Terry Shaw oversees the planning and priorities of the MTA, is the lead for political liaison and relations with all levels of government, media relations, and acts as a spokesperson for the industry. He is a member of several MTA committees and represents the association through his involvement with Trucking HR Canada, the Manitoba Employers Council, and the Winnipeg and Manitoba Chambers of Commerce. Terry also engages on national issues as a regional vice-president of the Canadian Trucking Alliance, of which he is a board and executive member. 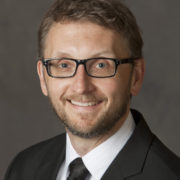 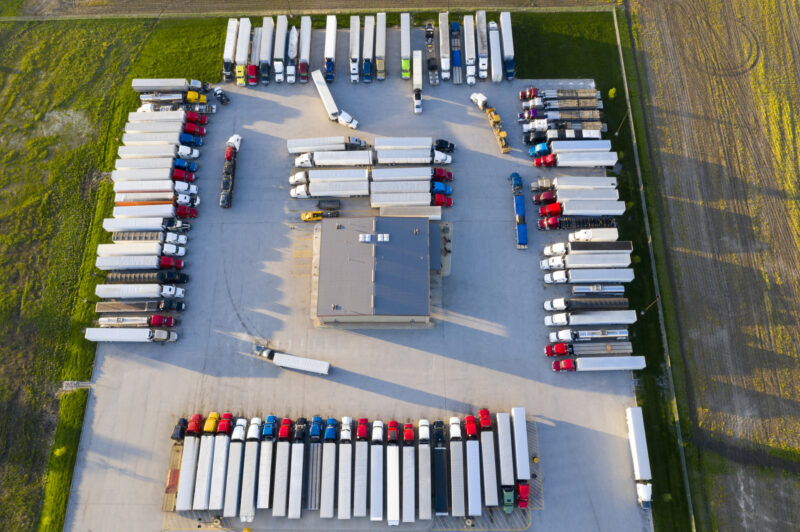 The deadline for this article came two weeks after the world was turned upside-down due to the Covid-19 pandemic, and there is just so much to talk about. The impacts…

We can learn from U.S. ELDT program

Once again, our American counterparts appear on pace to beat us to the punch when it comes to implementing a much-needed safety initiative. This time, it is the FMCSA’s national…

Steering government in the right direction

As we enter into an election period, both provincially and federally, the output from governments has screeched to a halt. As I’m sure you already know, this is due to…