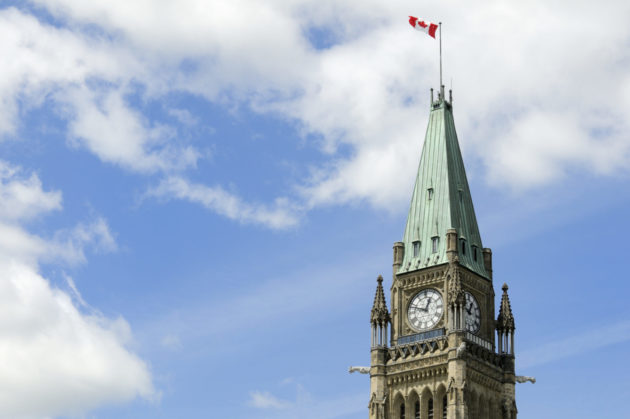 OTTAWA, Ont. – Canada’s federal government will roll out a series of initiatives this year in the fight against Driver Inc. – a business model that involves mis-classifying employees as independent contractors.

Legislative changes to come into force in 2020 will include fines and the naming of employers that don’t comply with obligations under the Canada Labour Code, an Employment and Social Development Canada spokesman told trucknews.com.

“Targeted inspections will also be initiated with carriers who may be mis-classifying their employees,” he said. “The timelines for targeted inspections will allow the employers to consider proactively making the required changes in their organizations to ensure compliance with the Code and support the education and awareness campaign where companies are not aware of their obligations.”

This spring, the federal Labour Program is also scheduled to launch an education and awareness program that focuses on road transportation companies.

“This will include information sessions on both labor standards, and occupational health and safety. The goal is to increase awareness of carriers and drivers of the requirements of the Code,” the spokesman added. 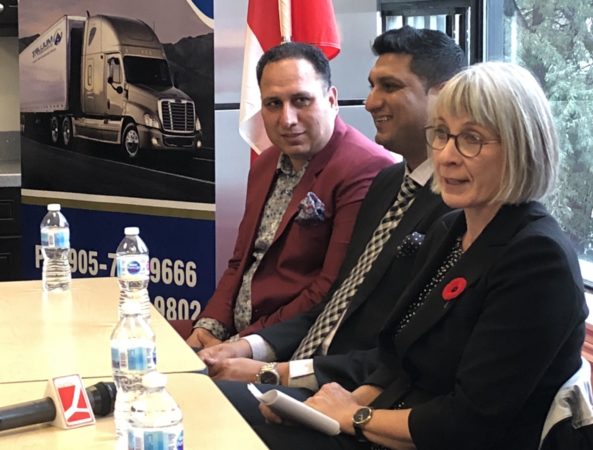 Few additional enforcement initiatives have emerged since October 2018, when then Minister of Employment, Workforce Development and Labour Patty Hajdu publicly referenced the challenge of truck fleets that mis-classify employees as independent businesses.

“In trucking in particular, we heard both from employer and employee groups that mis-classification was a real challenge and created a sense of instability and an unlevel playing field,” she said after an industry briefing.

Online information resources have been unveiled to help clarify whether businesses are considered contractors or employees. Other communications material is being developed to raise awareness for couriers and drivers, to clarify their obligations and rights under the Code.

The greatest sign of crackdowns on the business practice has come in the form of Ontario Workplace Safety and Insurance Board fines against selected carriers. The Ontario Trucking Association reported late last year that dozens of Ontario-based fleets have been sanctioned for using Driver inc. to avoid paying premiums. Audits of two trucking companies in September led to corrective debit adjustments of more than $200,000.

The ESDC spokesman said it will be working with the Canadian Trucking Alliance to inform carriers about labor standards and occupational health and safety obligations.

The Canadian Trucking Alliance has been leading the charge against Driver Inc.

The alliance recently launched a public policy campaign that incorporated a group company letter, driver petition, and emails to MPs, explaining the growing challenge of the business model and its impact on the economy.

The alliance estimates that Driver Inc. costs federal taxpayers at least $1 billion. Much of that would involve drivers who have not paid required income taxes, claiming business-related expenses to which they are not actually entitled.