It feels like remote diagnostics and truck connectivity have been with us for ages, but in fact the first such platforms were launched less than a decade ago. While significant maintenance benefits have already resulted from connectivity, truck OEMs are really just scratching the surface of what’s possible.

Diagnosing fault codes remotely and advising operators on the best course of action has revolutionized the truck repair process, but there are still fleets that don’t take advantage of these time-saving capabilities. I struggle to understand why.

Consider the real-world case of a P011A fault code, given by Paccar engineering manager Doug Caley, speaking at Trimble’s recent in.sight user conference. It could indicate a stalled cooling pump, which could cause the engine to overheat and would require immediate service. Probably a costly tow. And hopefully the nearest dealer has the necessary parts. That’s probably one or two days of downtime, and you’ll need to find a way to cover the load.

Or, what if it’s just a faulty sensor? Wouldn’t that be great? It could be swapped out in no time at the shop and the load could still be delivered on time. Connected trucks, – and by extension remote diagnostics offered by all OEMs in one form or another – provide a snapshot of the engine’s health in the seconds immediately preceding and following the appearance of the fault code.

A technician can determine whether or not the engine temperature increased, pointing to a defective cooling pump and necessitating an urgent shop visit, or whether it’s simply a faulty sensor. The difference in outcomes can be measured in days, not hours, of downtime.

That’s the type of real world benefit available today through connectivity, yet it’s just the beginning of what’s to come. Truck OEMs are now working on prognostic diagnostics, through which they can predict part failures before they happen.

By pulling data from hundreds of thousands of trucks, they harness the power of machine learning and artificial intelligence to recognize symptoms that are a precursor to the failure of a specific part. Soon, they will be able to offer guidance on when to replace a part before it fails. While it will take some blind trust to swap out parts that haven’t yet failed – it’s counterintuitive in this industry – doing so during a scheduled service visit instead of at roadside can save fleets significant money. 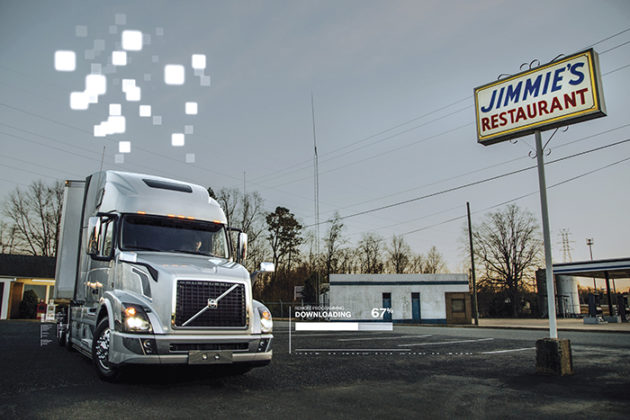 Another exciting possibility that connectivity will soon offer is the ability to customize preventive maintenance schedules for each specific vehicle. Not all trucks in any given fleet run the same routes, hauling the same payloads, through the same weather. We know they certainly don’t all have the same driver. So why then, are many fleets still using single fleetwide PM schedules?

VIN-specific preventive maintenance schedules can reduce the frequency of oil changes, brake jobs, etc., by allowing the truck to tell the fleet manager when it needs to be maintained. Chintan Sopariwala, vice-president, aftersales operations and connected vehicle with Navistar, spoke at ACT Virtual in late August of a pilot program the company conducted on VIN-specific PM schedules.

Of 100 surveyed fleets Navistar found 36% were using a single PM schedule across their only fleet, while only 15% had VIN-specific maintenance intervals. In the pilot project, the nine fleets representing 3,000 vehicles that took part found that 55% of those trucks could travel an additional 15,000-20,000 miles (24,000-32,000 kms) between oil changes.

And while I’ve focused on the maintenance benefits connectivity can offer, there are operational advantages as well. The connected truck can be easily tracked; shipper/receiver and maintenance locations geofenced. This allows a fleet to easily identify where its equipment is being detained. It can also provide hard evidence to support the implementation of detention charges against slow-moving shippers and receivers.

The trucking industry is still learning how to fully exploit the power of connectivity. The fleets that do this the best will be the winners of the future. 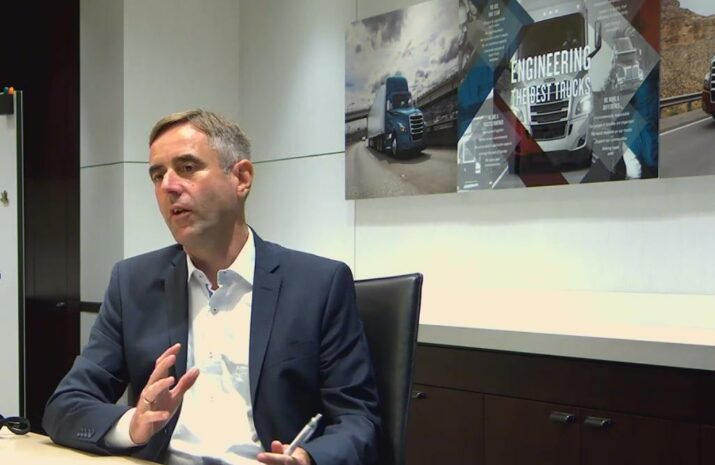 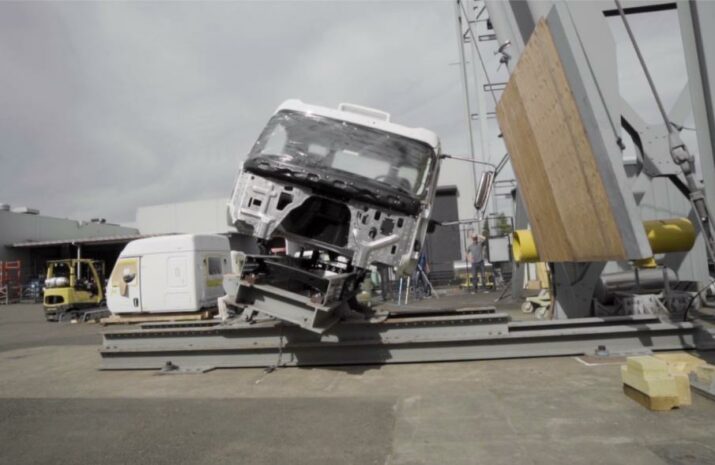 Western Star to debut ‘most tested truck’ in its history