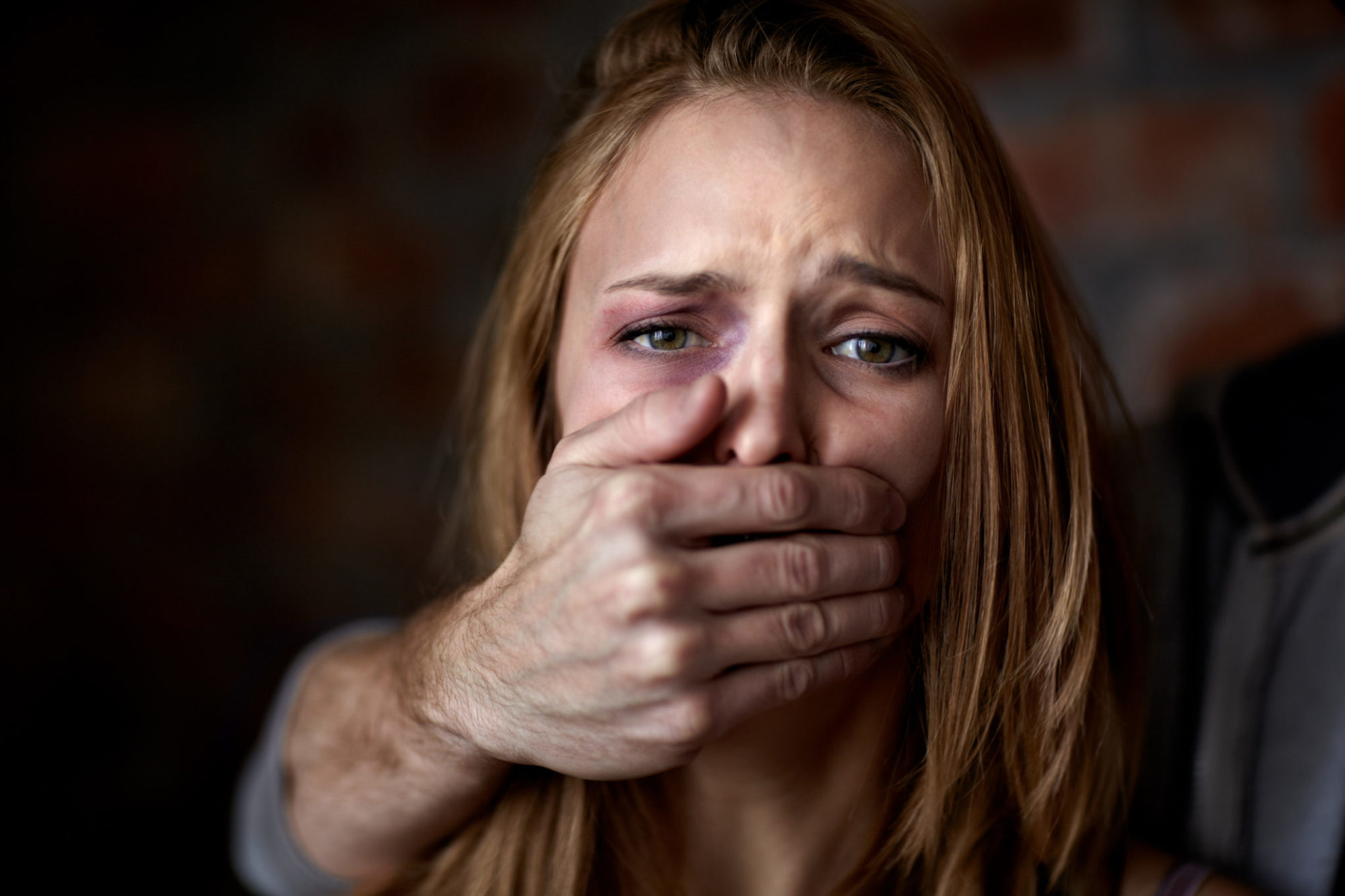 Much to my wife’s chagrin, at every holiday dinner I end up bragging about the trucking industry. The chest-thumping occurs later in the evening when I proudly point to everything in the room and remind the clan, “If you got it, a truck brought it.”

This mantra took on new meaning recently when I learned about Truckers Against Trafficking (TAT), a U.S.-based organization that recently expanded into Canada.

Frankly, I was naive to think that human trafficking — modern-day slavery — did not exist in Canada. Sadly, this is not the case. Here’s what I learned about human trafficking from TAT, and how truckers are uniquely positioned to help recover victims and get the perpetrators off the road.

Human trafficking isn’t an issue that just happens “over there”. In fact, it’s a Canadian problem and it’s way underreported. Indigenous women and girls; LGBTQ persons; children in the child welfare system; people with addictions; and migrant workers are particularly at risk of exploitation and abuse. They’re often physically, socially, or economically vulnerable, hidden away and working in remote areas, and lack access to accurate information about their rights.

One in three police-reported human trafficking incidents in Canada is a cross-border offence, with much of this activity occurring on Ontario’s 400-series of highways.

TAT believes the trucking industry can offer a set of eyes and ears for law enforcement, especially at truck stops where victims are often pimped out as prostitutes. Sex trafficking occurs in two forms at truck stops: prostitution in the parking lot and through brothels advertised as nearby massage parlors.

Traffickers also use trucks, our highway system, and the cover of darkness to avoid detection as they transport their victims. Truck drivers are often the only other people on the road in the middle of the night, and their awareness can make a difference.

My ask for this holiday season is that the trucking industry band together to support TAT’s efforts in Canada to recover trafficking victims and incarcerate their predators. Our industry has more than 200,000 pairs of eyes on the road every day. Properly trained, they can recognize the signs of trafficking, report what they see, and potentially save lives.

That’s where you come in. Please take time at your next driver meeting to discuss the reality of trafficking, the signs of suspicious activity, and how to react. TAT has great resources at truckersagainsttrafficking.org.

Train your drivers how to respond when they get a knock on their truck door, and to report it to the Canadian Human Trafficking National Hotline at 1-833-900-1010.

Encourage drivers to help their lonely peers understand what’s really behind that knock on the door: a criminal enterprise. If there is no buyer, there is no sex and no victim.

As we enter the holiday season, let’s make it a priority to help these vulnerable, exploited girls, women, men, and boys, so one day they can return home to spend the holidays with their loved ones, just like we do.

Nothing would make me happier than to have another reason to brag about our awesome industry at next year’s Christmas table.

Mike McCarron is the president of Left Lane Associates, a firm that creates total enterprise value for supply chain companies and their shareholders. He can be reached at mike@leftlaneassociates.ca, 416-551-6651, or @AceMcC on Twitter.