If you feel the economic ground shifting beneath your feet, you’re not alone. Eric Starks, CEO of industry forecaster FTR, said it’s like looking away from a football game in which your team has a healthy lead, only to see that lead has evaporated when you return your attention to the game.

“You felt like we’re winning the game. You look up and something has changed, but you don’t know what,” he said in characterizing how many in the trucking industry may be feeling about the current economy. Starks was speaking at the introduction of FTR’s 2022 Transportation Conference in Indianapolis, Ind., this week

While there’s been plenty of debate as to whether the U.S. economy is in recession, Starks said, “The freight market right now does not suggest we are in recession, but we do have some risk there and the risks are growing.”

Truck loadings continue to increase, but are showing signs of flattening. Total truck utilization shows capacity continues to be tight, but has normalized at about the 10-year moving average.

Inflation was felt first by businesses, and now has impacted the consumer. The core Consumer Price Index is above 6%, not the normal 2-2.5% range expected, Starks noted. Trailer utilization is actually falling, but that’s because fleets are increasing their trailer ratios so they can add more drop-and-hook freight to better utilize drivers.

Consumer spending may be softening, but manufacturing accounts for about 75% of the transportation market, Starks notes, and it has picked up the slack.

“We’re seeing the supply chain ease up a little bit,” he added. “It hasn’t normalized, but it has gotten better.”

Speaking at the same conference, Mark Mathews, vice-president – research and development and industry analysis with the National Retail Federation, said we are not in a recession “right now.”

He continued, “Nominal spending continues to be strong.”

Mathews noted retail spending surged 14% to record levels in 2021, and a further 7.3% this year. “Retail spending continues to be incredibly strong,” he said. He does believe a recession is coming, but added “We have this incredible job market that potentially gives us a little buffer.”

And while retail inventories are high, he said there’s little panic among retailers, who expect it to normalize over the holiday season. Consumers, meanwhile, continue to spend and are managing inflation by simply shifting their buying habits to less expensive alternatives such as no-name brands. But what does it all mean for freight demand?

Examining the freight market specifically, FTR vice-president of trucking Avery Vise said there are two stories to tell. There’s the spot market, where volumes and prices have fallen sharply, resulting in small operator bankruptcies or their return to large fleets as lease-ops.

Then there’s the story of contract rates, which have held steady and are projected to continue to do so. Overall truck loadings are still increasing even while spot market loads plummet, Vise pointed out.

“Total overall dry van loadings are still quite steady, even though the spot market has come down quite a bit,” he said.

Total truck loadings are forecast to be up 3% this year compared to 2021, with further 2% growth next year, Vise said. Active truck utilization (trucks with drivers) also reflect continued tightness in the market at about 94%, above the 10-year average of 91%. As a result, “[contract] rates are going to be sticky,” Vise predicted.

Spot market rates, in contrast, will end the year down 14% and drop another 12% next year. Despite the sharp drop they’ll remain above 2019 levels and by historical comparisons will remain healthy. Just nowhere near as healthy as contract rates, which should finish the year up 9% year over year, before falling 4% next year.

“Freight activity continues to shift to contract,” Vise said, adding the driver supply is loosening, especially for large carriers, at the expense of smaller ones. “Rates are settling but shippers shouldn’t expect quick relief.”

FTR’s analysis of the market was reinforced by fleet executives who spoke at the conference.

Brad Pinchuck, CEO of Hirschbach Motor Lines, echoed that comment, saying business is “strong.” Just not as strong as it was.

At Hirschbach, the most relied upon metric for business health is the percentage of load requests it rejects. At the market’s peak, Pinchuck said the company was turning down 40-45% of its shipment requests over about a 14-month period.

“That’s the highest I’ve ever seen it in nearly 30 years,” he said. It has since fallen to about 20%, which has brought down Pinchuck’s rating of business conditions to an 8-8.5 out of 10.

Bracing for a downturn

Kretsinger, however, is bracing for a downturn. “Things are good right now,” he said. “But we’re kind of preparing to endure, as you might say.”

ACT monitors is customers’ shipment levels in real-time, looking for signs of a slowdown. Other metrics it watches for indications of what’s to come include tender rejection rates, the used truck market, and new truck orders.

While carriers have been reporting record margins, Pinchuck warned those are artificially inflated due to the unprecedented prices used equipment was fetching, which is already on the decline.

“I think a lot of companies I look at, including ourselves and some others we have exposure to, have seen a 300-basis point improvement in company earnings just due to gain on sale. A lot of that has gone away or is going away now,” he said.

Both carriers also report continued challenges in finding and keeping drivers. Kretsinger said drivers are more transitory than ever, wanting to do local for a while, then over the road and will job hop more frequently than in the past.

“It seems like it’s getting tougher to retain them long-term,” he said.

Pinchuck said it’s also getting more expensive to recruit and retain drivers. He estimates the cost of hiring and onboarding a new driver has increased 250% since before the pandemic.

“You’ve got to find solutions,” he said. “A lot of those solutions end up costing a lot more money.”

Craig Callahan, executive vice-president of sales at Werner Enterprises, said the majority of Werner’s new hires come through its own Roadmaster Drivers School. Enrolments are up.

“We think there is some return to work happening there,” he said. “We’re still not where we need to be to be at maximum labor for our company.”

The company continues to have hundreds of driver jobs available, mostly in its dedicated fleets, but Callahan is seeing “some return to normalcy.” 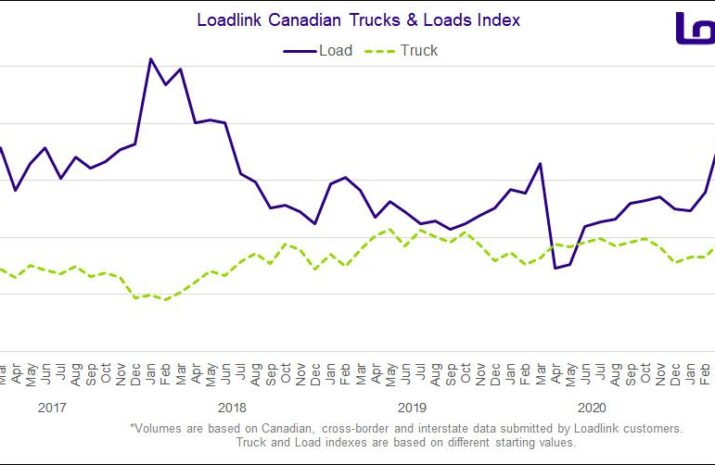 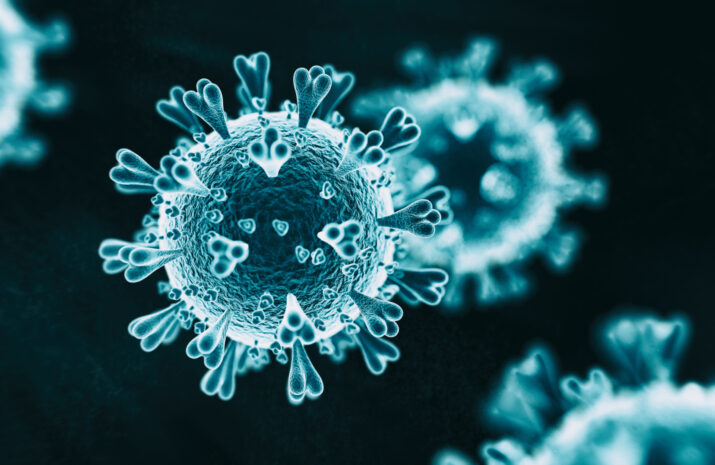 More of the same ahead in 2022: ACT Research 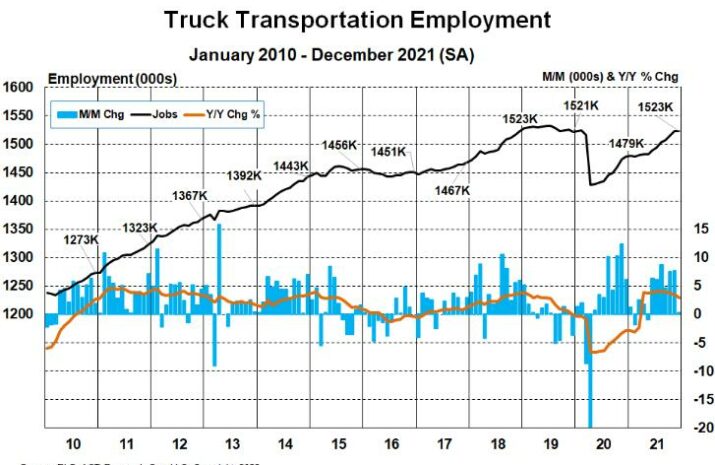 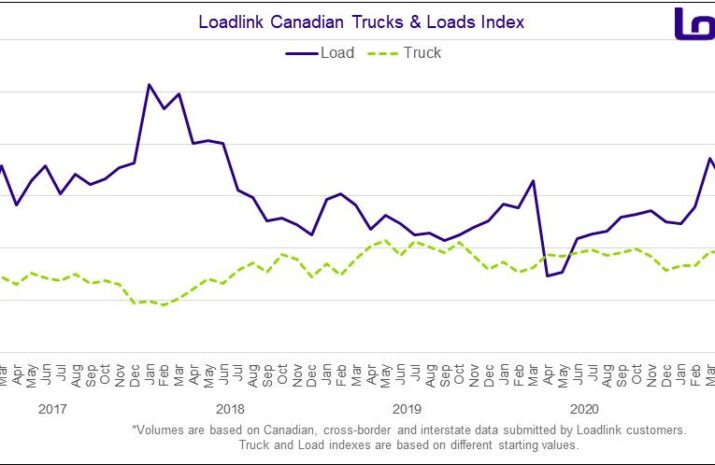