Harry Wadhwa, owner of the Canadian Flatbeds Group of Companies, has been a longtime supporter of Canadian veterans. And proof of that commitment is now rolling down the highway.

The fleet has wrapped the first of six trailers that will carry messaging for Wounded Warriors Canada, which delivers programs to honor and support ill and injured armed forces veterans, first responders, and their families.

The design came through a collaboration with Wounded Warriors and Wadhwa himself, and carries a message of “help us give hope today”.

“Currently what we are doing is we’re running it locally in the GTA,” says fleet executive vice-president Daryl Clancy. Once all six trailers are wrapped, likely by the end of this year, they will travel lanes throughout North America. 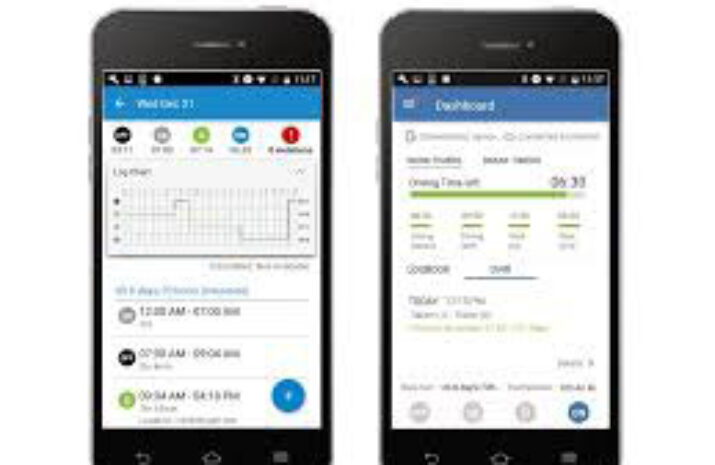 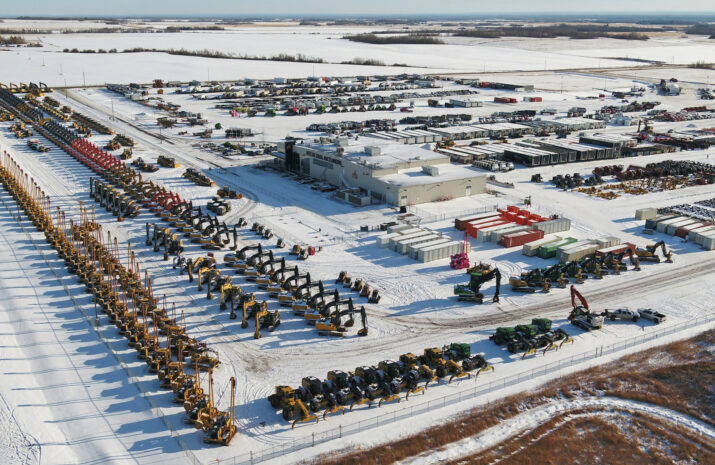 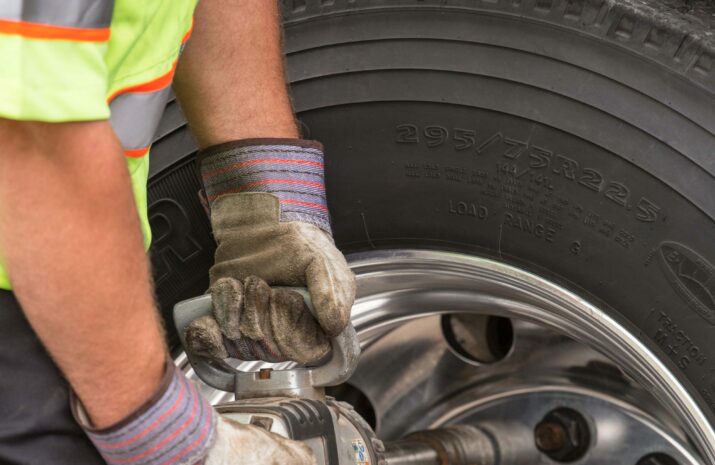 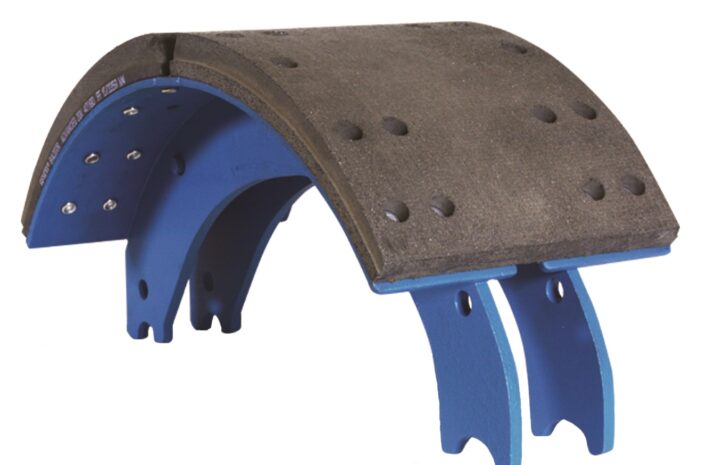