ATLANTA, Ga. – Mekra Lang is bolstering its North American presence, in anticipation of regulatory changes that will allow cameras to replace mirrors.

The company has opened a second U.S. location in Charlotte, N.C.

“This sends a signal to customers that we are serious about the technology and we are expanding our resources in North America to support North American customers,” said Joe DeMartino, technical product manager, at the North American Commercial Vehicle Show.

The camera company has partnered with Bosch for design of the in-cab mirror-shaped displays.

“We didn’t have the display excellence and advanced driver assistance system features we’d like to integrate into our system,” said DeMartino.

The Mekra Lang system features a single camera on each side of the truck, installed within an aerodynamic winglet mounted above the driver and passenger side doors. Line overlays give the driver a better sense of depth perception, by displaying yellow lines ever 100 meters behind the trailer. The system also boasts a trailer panning feature, to help drivers in backing situations.

The system prevents water droplets from sticking to the lens and residue won’t accumulate, thanks to a hydrophobic lens coating, DeMartino said. A lens heater has been built in to quicken startup time and to prevent frost buildup.

The company says the National Highway Traffic Safety Administration in the U.S. is considering changes to regulations, which would allow mirror-replacement camera systems. DeMartino said the company expects the rules to change in the 2021-2022 timeframe. 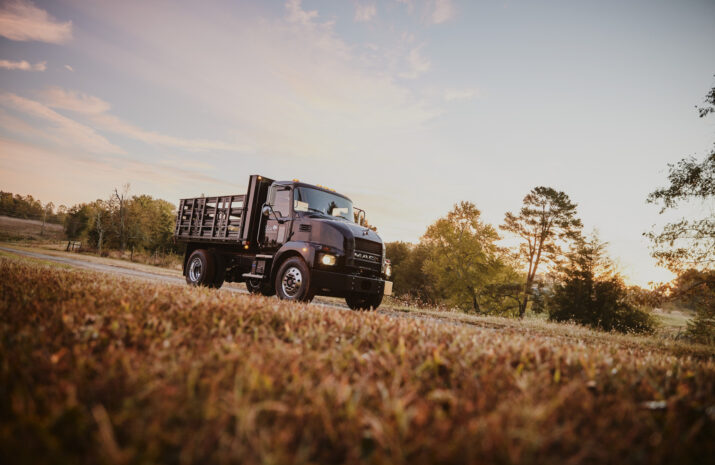 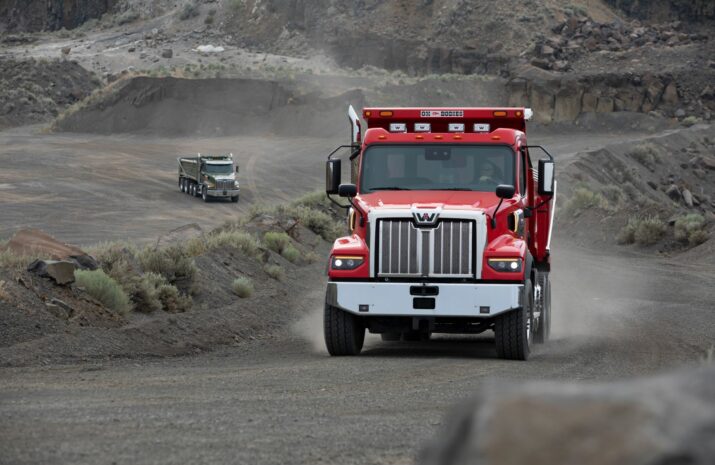 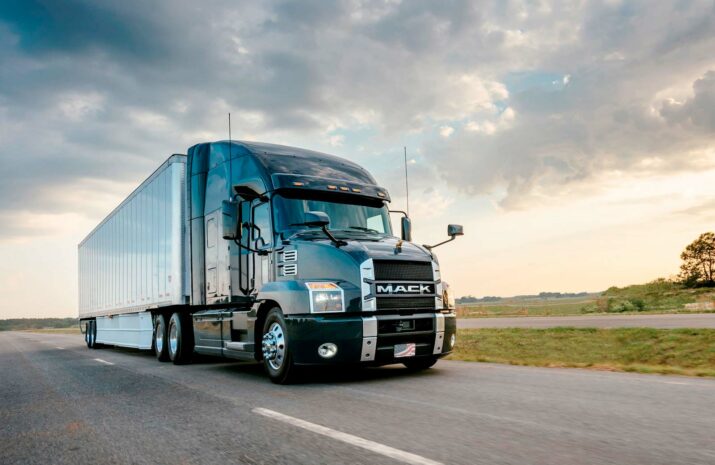 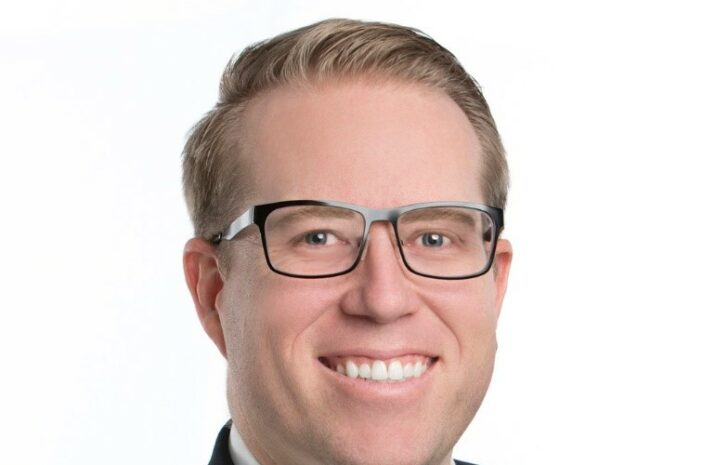 Shaw takes the helm at HDMA