HANOVER, Germany — The North American truck market is down 10% this year, with Daimler predicting total demand for Class 8 trucks will come in at about 145,000 units. Classes 6-8 orders will tally about 221,000 units, down from 245,000 last year, according to Dr. Wolfgang Bernhard, who addressed the North American trucking press during a media roundtable at the IAA Commercial Vehicles Show.

Challenges for truck manufacturers such as Daimler extend beyond North American boundaries as well. Brazil, for example, is down 32% this year.

“In Brazil, an already bad situation got worse,” Bernhard said. “The economy has come to a complete standstill.”

Other global markets, however, are proving to be more resilient. Demand in Europe is up 17% this year, Japan is up 2% and India 19%.

In North America, Daimler takes some consolation from the fact it has grown its Classes 6-8 market share to a record 41.1% year to date. Globally, Daimler will produce fewer than a half million trucks this year, below last year’s totals and in line with its production from 2012.

Bernhard said it’s difficult to pinpoint why the North American market has dropped off so suddenly.

“Freight rates are okay, utilization is okay, it’s hard to see what happened,” he said. “Customers are still very much interested. It’s not that we don’t have traffic and customers coming to us. There is just a little hesitation and that could dissolve after the election or when the mood gets more positive.”

Meanwhile, Bernhard said Daimler is focusing on three key areas: technological leadership, global market presence and intelligent platforms. The new Cascadia, with an 8% fuel economy improvement over the existing Cascadia, will allow the company to maintain its leadership in North America, Bernhard contended.

“The new Cascadia will set a new benchmark in the industry,” he predicted.

Bernhard also spoke of the importance of connectivity.

“We will be equipping almost 100% of our vehicles with our truck data center,” he said. “It enables us to connect the truck to the Internet and transmit all the data that might be of interest for all interested parties, in real-time. It gives us completely new insights with respect to fuel efficiency on the fleet level but also, all kinds of events that influence fuel efficiency.”

Bernhard also mentioned two new safety systems Daimler is introducing in Europe: Active Brake Assist 4 and Sideguard Assist. Both are industry firsts, he noted.
Daimler continues to expand the use of shared components across global markets and to advance vertical integration. In North America, 94% of Daimler trucks are powered by its own engines and 65% of new trucks are being spec’d with Daimler’s DT12 automated transmission.

Bernhard also showed some renewed enthusiasm for electrification, admitting he previously took a more skeptical view of the technology.

“Battery technology has changed more drastically than we ever could have hoped for,” he said. “With changes in batteries and cell technology, there comes a point where suddenly the performance of those cells goes up.”

Bernhard said battery performance has improved 2.5-fold while cost has come down by about the same margin.

“Now we are meeting a tipping point,” he said, predicting electrically driven vehicles will become viable by the end of this decade for commercial trucks in urban environments.

“It is a question of time until most of our city traffic will be electrical,” he said. “It’s coming.” 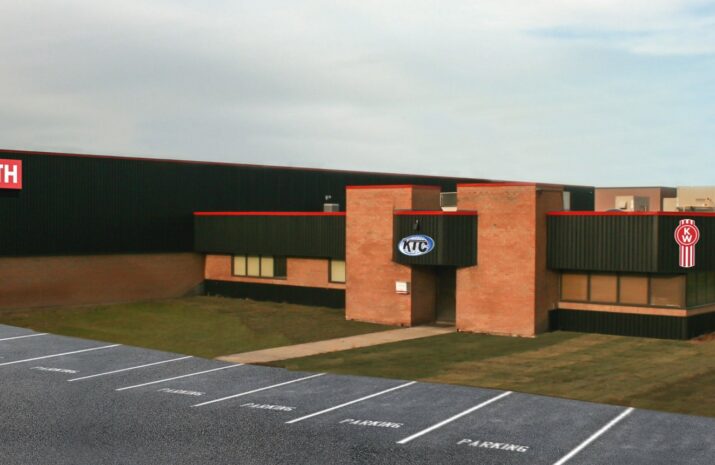 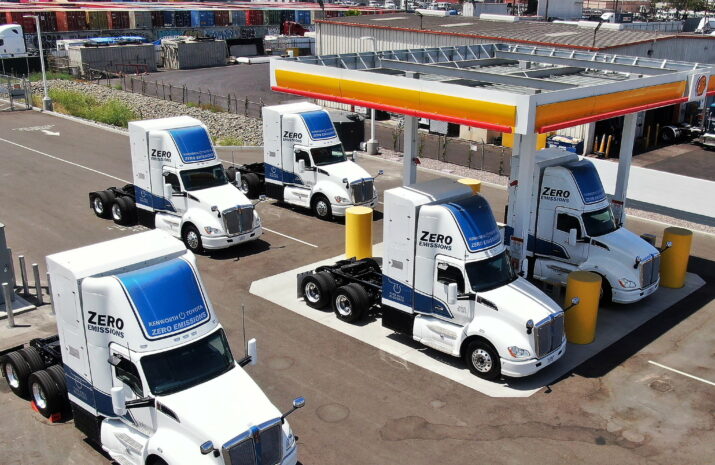 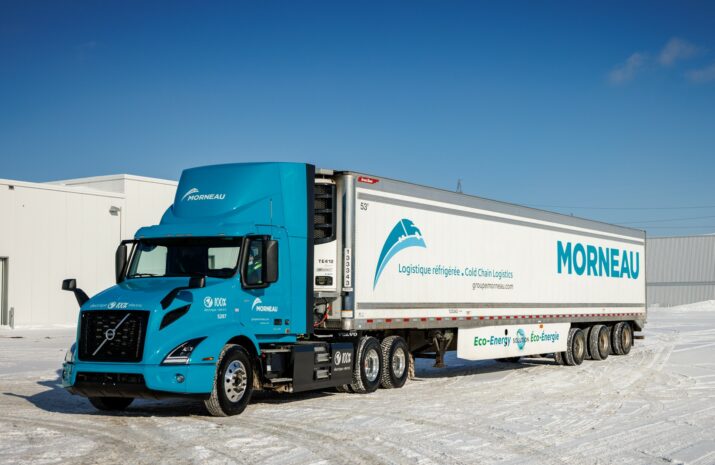 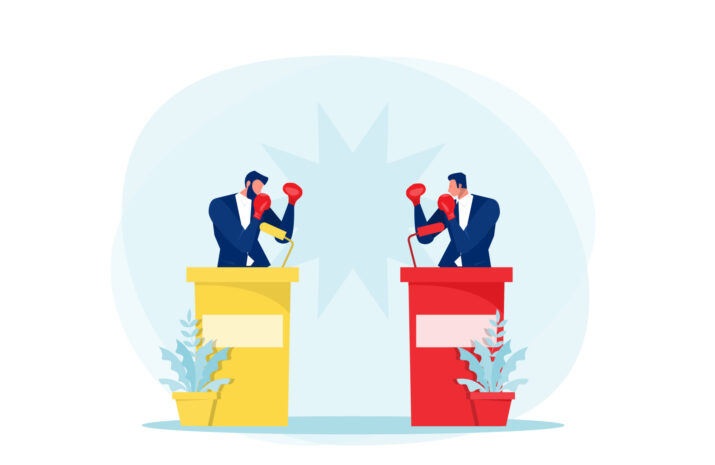