ATLANTA, Ga. – Trailers are getting smarter, and Phillips Connect Technologies says it has made significant strides in the past year towards helping fleets manage that intelligence.

PCT was launched last year with a goal of, through its TrailerNet platform, consolidating the information generated by multiple intelligent trailer systems. 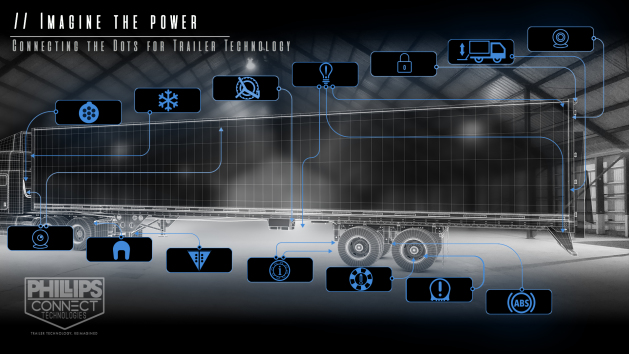 “To create open, agnostic solutions, so as OE suppliers develop sensors, they can consolidate all that data into one smart trailer system that allows customizable fleet alerts that can be sent directly to fleet operations and maintenance teams,” explained Gerry Mead, executive director of innovation for Phillips Connect Technologies.

Phillips provided its update at the Spring meetings of the Technology & Maintenance Council, and also was demonstrating there the concept on a Wabash trailer. Phillips Connect Technologies has 24 engineers working on the project, which it hopes to roll out on some 10,000 trailers in late 2018.

Bill Ellis, managing director, Phillips Connect Technologies, said TrailerNet was built from scratch, with nothing off the shelf. The chip was designed from “the bare metal up,” he explained. It’s an open system and PCT is now in the process of onboarding vendors with smart components. It has 16 committed so far, including suppliers including SAF-Holland, Stemco, Fontaine, Haldex, and Hendrickson. It would like to add another four to eight partners to reach a critical mass.

“What we’re trying to do with fleets is offer one data plan, one database, one user interface. Take all that information and put it up in a cloud environment,” said Ellis. “We do the number crunching, the data analytics, the prognostics, screening of the data, and we get that to the fleet in a very user-friendly way that’s going to be very unique.”

The company partnered with Toronto, Ont.-based FleetComplete to build the telematics component.

“The reason we picked them, is they are very rapid application developers,” Ellis said.

TrailerNet will be the first system to join FleetComplete’s new Convex cloud platform.

Fleets using TrailerNet will benefit from receiving data in a consolidated manner from one source. Billing will also be simplified, and costs will be brought down compared to paying individual subscription rates for each smart system installed on the trailer, Mead noted.

“Think of an old trailer, sitting in a corner somewhere, and no one knows what’s wrong with it and you wish it would talk,” he said. “How would you like it if your trailer could give you a phone call today?”

The system itself consists of a patented sensor interface board (SIB), which allows other systems to be daisy-chained in. The brain sensor distribution module handles the data flow and serves as the computer of the system. It also features a proprietary wire harnessing system, which can survive even when submerged in three meters of water. A patented connector allows the daisy-chaining on the SIBs. And a smart nosebox houses the keypad for the system’s patented trailer lockdown feature.

In addition to offering TrailerNet at the OE level, Ellis said there is a plan to make it available in the aftermarket. 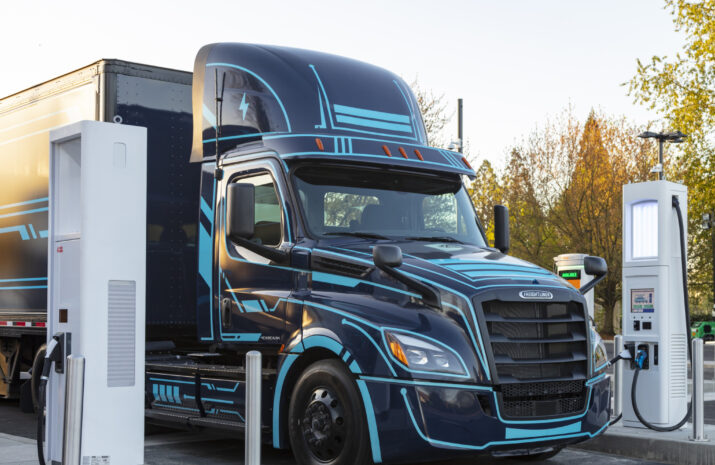 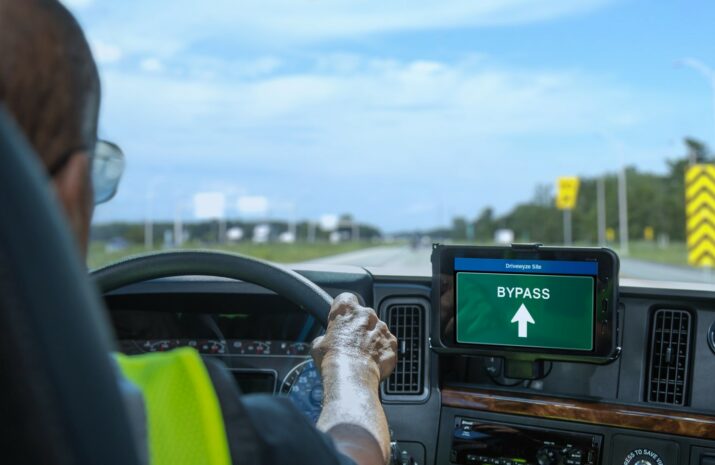 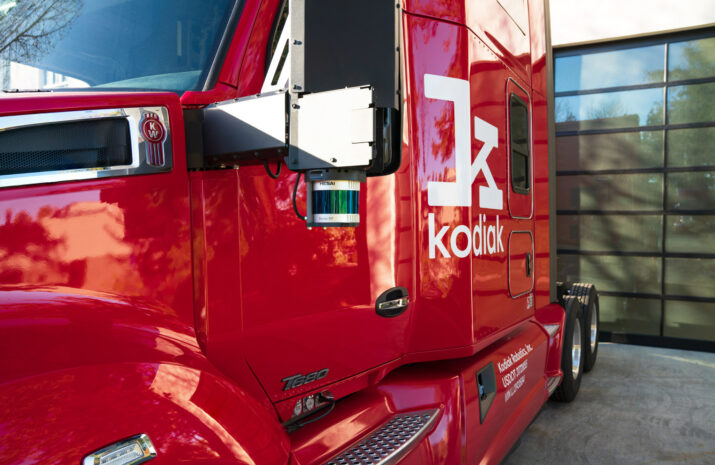 CVSA considers how to enforce safety on driverless trucks 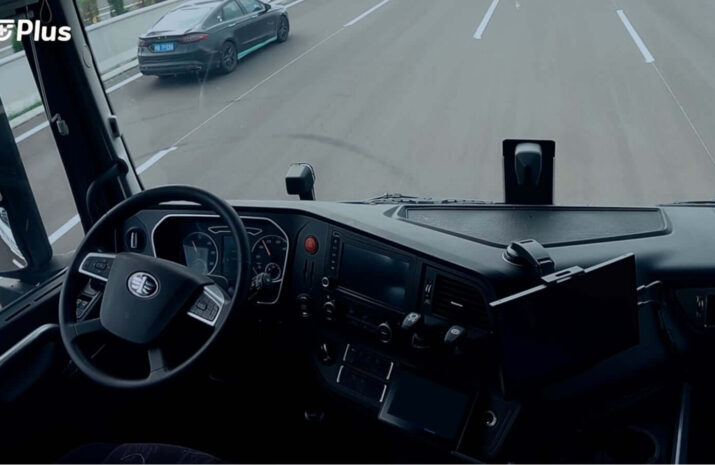