You may have to tap the brakes on your dreams to jump into a shiny new truck and roll down the highway. New vehicles are hard to come by as the supply chain issues emerge in the pandemic.

It hardly means an end to new opportunities in trucking. A growing number of businesses are simply needing to explore used equipment options. But even those available inventories are tight.

“Fleets that have vehicles in their possession are holding on to them longer and running them longer, because new trucks are not available for delivery,” says Joe Burns, used truck sales manager at Altruck International Truck Centres in Cambridge, Ont.

It’s a situation experienced across Canada.

“We have found the larger fleets are keeping their existing used vehicles, ordering new trucks, and will deal with the trade pricing at a later date,” says Bert Downton, prairie region manager – used trucks at Regina-based Inland.

But the fundamentals of pricing remain unchanged. Lower mileage, any powertrain work, existing warranties, new tires, and how quickly a deal can be done will all contribute to higher price points.

Manjeet Dewan, co-owner of Diamond Truck Sales, in Mississauga, Ont., also points to the market price for new versions of the vehicle. Then there is the history to consider. Who drove it? How many owners did it have? Has it been involved in a collision? What about previous and outstanding recalls.

The shortage of new trucks is leading to higher prices as well, Burns says.

Downton says the prices of good used trucks were up 20% as of June.

The Ritchie Bros. auction house was also reporting strong prices. “In our estimation, for the three months ending June, prices for used truck tractors increased 14% … compared to the same time frame last year,” it said in a recent market report. In Canada, it reports the strongest demand for 2017 models.

“It has taken the indecision out of the marketplace for the consumer. Buyers are making a decision a little faster than they may have done previously,” Burns says. “In the past, people may have been inclined to shop around a little more. Now they can’t afford to pass by and wait, because someone else is right behind them and just picking it up.”

That offers an advantage to those who have cash in hand. Delays in sourcing financing can crush a deal in today’s market, Downton says.

Still, some universal considerations remain when deciding on a used truck that best fits a business plan. The mileage on the odometer is one of them.

“All brands of trucks, up to 1 million miles, you can say you won’t get major problems. [But] over a million, you are looking at spending money down the road,” says Surjit Johal of Diesel Truck Centre in Mississauga, Ont. He advises looking for models that will comfortably run at least two or three years before meeting the million-mile threshold.

Smaller fleets and owner-operators could also take purchasing cues from the largest fleets, he says. “There must be something good about that truck, so they are buying it. Look at the big companies, why are they successful? Why are they running those trucks? They have done their research.”

It’s also important to consider requirements established by preferred insurance carriers. Some insurance firms may not cover vehicles that are older than five years, Dewan says.

The business considerations even reach beyond that, leaving buyers to consider spec’s that will deliver the best fuel economy or driver comfort.

It’s all about finding the right truck for your needs, even if someone else once sat in the driver’s seat. 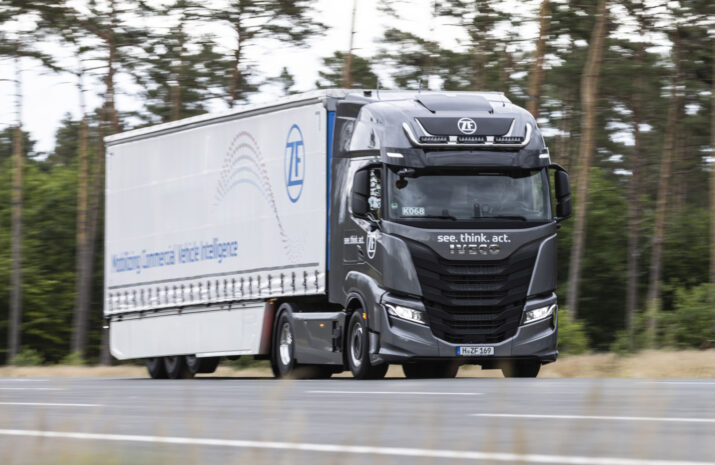 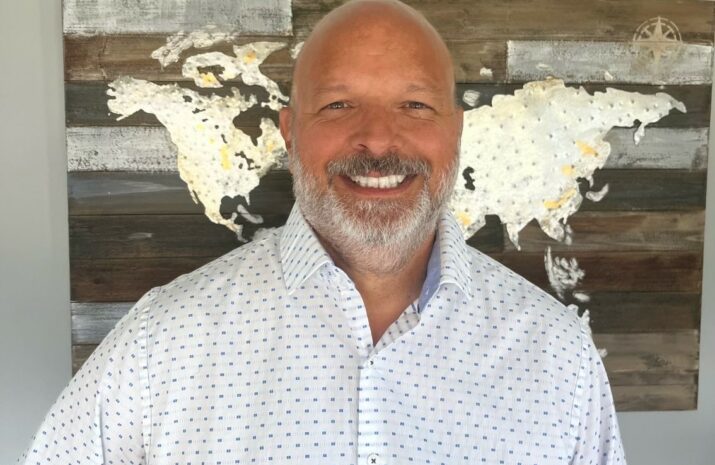