It was with great sadness that I learned over the weekend of the sudden passing of P.R. stalwart and consummate professional Mike Pennington. Mike handled public relations for Meritor for 25 years before founding PenNotes LLC in 2010. 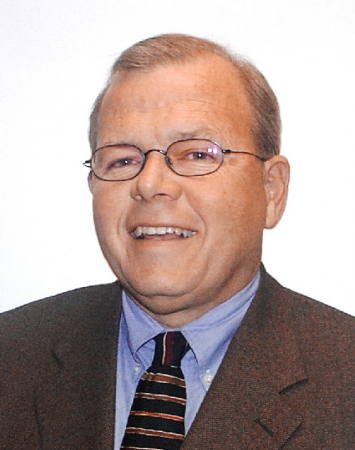 As a P.R. pro, Mike was second to none. But the same can be said about Mike as a human being. He was a genuinely warm-hearted person who would always go out of his way to say something kind and encouraging.

Mike’s press events were legendary and he was the ultimate host. Whether you were new to the industry or had been reporting on it for decades, he extended the same courtesy and respect to everyone.

His passion for the industry was unsurpassed, as seen through his work with organizations such as Trucker Buddy International and Trucking Moves America Forward. Mike was a friend to all who met him. He always wore a smile. Words can’t adequately convey how much he’ll be missed.