Got a bare white trailer attached to your truck? That’s just a wasted opportunity to pocket some extra cash, according to the founders of Hauler Ads.

Hauler Ads is a new mobile billboard company that is in the business of recruiting trucks interested in leasing out their truck bodies and trailers to advertisers looking for more exposure. 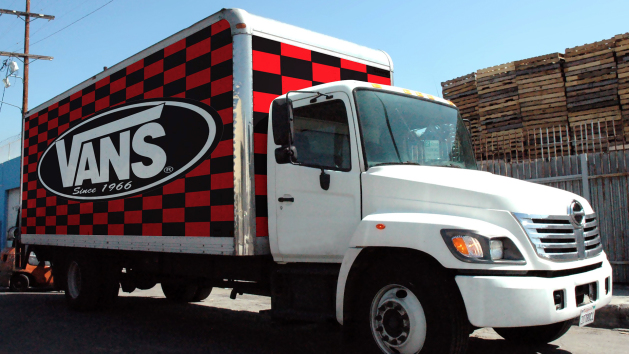 “We operate just like how a traditional billboard company does,” explained Casey Binkley, one of the co-founders of Hauler Ads. “Except instead of land-owners, we work with independent truck drivers, or trucking company owners.”

The idea of the business began when Binkley’s partner started working on a device that could track how many people looked at a truck’s trailer during the driver’s route.

“We spent a year-and-a-half developing a device that goes on the truck and tracks where it goes via GPS, which is pretty standard,” he explained.

“But what’s different about it is what we call the Sniffer. So, 80% of the general population leaves their Wi-Fi on their phone on. And everybody’s phones are pinging out Wi-Fi signals every day. This device picks up Wi-Fi signals so we are able to tell how many people see the truck each day.”

According to the data found, Hauler Ads claims that each mobile billboard receives an average of between 50,000-100,000 views per day while traveling hundreds of kilometers.

As well, according to the company, mobile billboards are viewed by 95% of people that drive by them and receive more than double the attention static billboards do.

“We’ve done a ton of research on static versus mobile ads,” assured Binkley. “The data shows mobile ads have double the retention rates as well, compared to billboards on the road.”

After finding a willing truck driver or carrier, Hauler Ads gets to work to find the perfect advertiser for the truck.

“We work with the drivers and owners of the companies to figure out who their customers are and what ads would be appropriate,” Binkley said. “Because we don’t want a hauler advertising a competitor of a product they carry, for example. So, the drivers and truck owners have total control, it’s their choice what goes on the truck…We have an approval process where we e-mail the ads to the drivers and the drivers decide if they want to go ahead with the ads.” 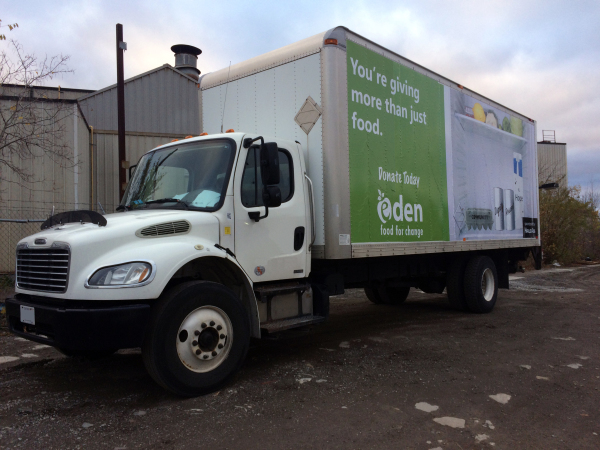 From there, Hauler Ads does all the production in-house. It prints and installs the ads and is even responsible for the teardown after the ad campaign is over.

At the end of the day, truck owners get 20% of what the advertiser is charged and they get paid on a monthly basis.

The concept of the company is a “win-win-win” according to Binkley. He claims that carriers benefit by creating a new revenue stream while still traveling the same routes they normally would while making extra cash. Advertisers win because they gain exposure and can track how many people are actually seeing the ads. And Hauler Ads wins because the business is taking off nicely.

“It’s nice to know that we’re connecting the dots,” he said. “So at the same time we’re helping others, we make a dollar for us too.”

To learn how you can get started with the company, visit its official website, www.HaulerAds.com or call Binkley directly at 416-271-1008.