Traffic injuries and deaths involving large trucks dipped in 2020, even as the U.S. reported a surge in fatal crashes overall.

The 38,824 crash-related fatalities for the year marked the highest totals seen since 2007, according to annual figures released by the U.S. National Highway Traffic Safety Administration (NHTSA).

This was despite an 11% drop in total vehicle miles traveled, corresponding with spring lockdowns associated with the Covid-19 pandemic. It was the largest such decline in traveled miles since a 22% drop seen from 1942-43.

The number of fatal crashes was up 6.8% over 2019, and the 1.34 fatalities per 100 million vehicle miles was 21% higher year over year. In contrast, the overall number of police-reported crashes dropped 22% when compared to 2019, and the number of injured people was down 17%.

Looking specifically at collisions involving large trucks, the number of fatalities dropped 1.3% and the number of people injured dropped 7.8%. Injuries among people outside the involved trucks plunged 40%.

Among the fatalities that did occur, there was a 9.1% increase in the number of non-occupants who died in truck crashes in 2020, a 2.8% increase in fatalities linked to single-vehicle truck crashes, and a 19% drop in large truck occupants who died in crashes involving multiple vehicles. There was a 4.1% increase in the large truck occupants injured in single-vehicle crashes, but a 4.5% drop in those injured in multi-vehicle crashes.

There was a 4.1% increase in the number of large-truck occupants injured in single-vehicle crashes, however.

“The rising fatalities on our roadways are a national crisis. We cannot and must not accept these deaths as inevitable,” U.S. Transportation Secretary Pete Buttigieg said in a statement.

Added NHTSA deputy director Dr. Steven Cliff: “We have a deadly crisis on our nation’s roads.” 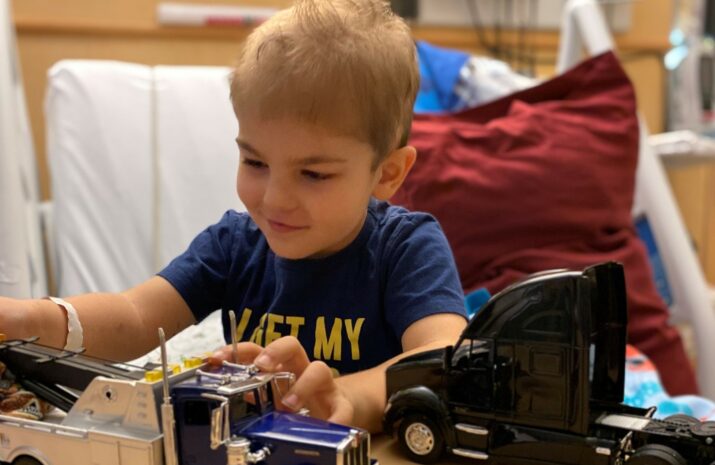 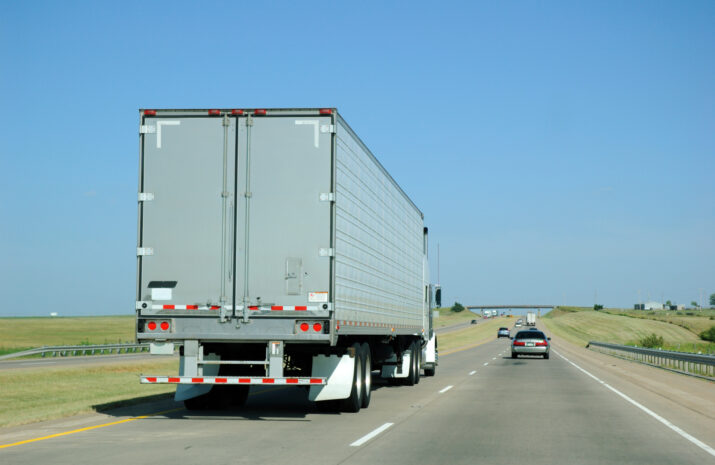