The Truckload Carriers Association (TCA) on Tuesday announced that the winner of its Highway Angel of the Year Award will be chosen by the public.

Since 1997, TCA’s Highway Angel program has recognized professional truck drivers for exemplary courtesy and courage shown to others while on North America’s roadways. TCA, its presenting sponsor EpicVue, and supporting sponsor DriverFacts, have recognized more than 75 recipients a year, with nearly 1,300 to date.

The finalists for the 2021 Highway Angel of the Year Award are:

For details on the nominations of the three finalists, and to cast your vote, visit www.highwayangel.org. The voting deadline is Friday, Feb. 18.

The winner will be announced during TCA’s annual convention, Truckload 2022: Las Vegas, on March 22 at the Wynn Las Vegas. 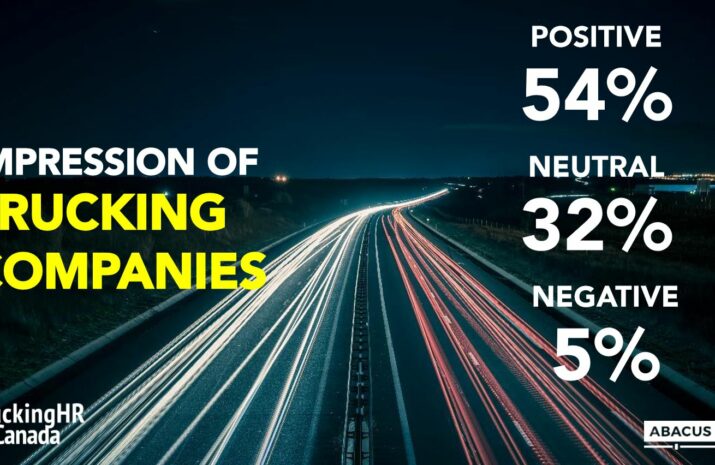 Trucking is in vogue, thanks to drivers 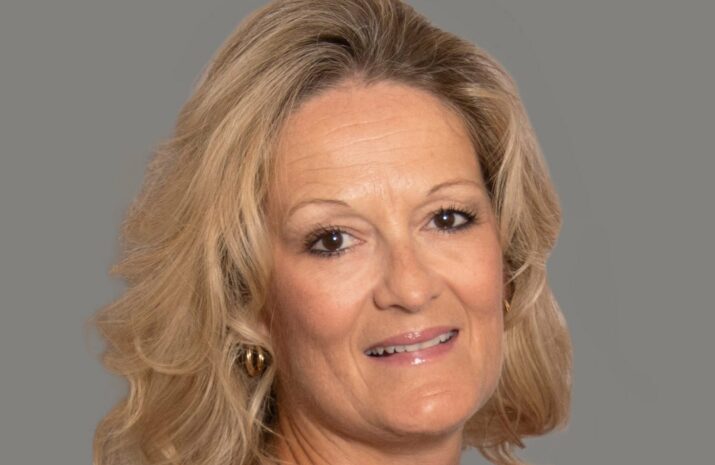