“We talk for at least three hours every day,” says Navjot Randhawa. Communication is key for husband and wife who drive tractor-trailers for a living. “I do most of the talking,” says Amandeep Randhawa with a big smile.

Owner-operators Navjot, 36, and Amandeep, 32, drive for Polaris Transportation Group. He drives at night with a regular route from the Mississauga, Ont.,  terminal to Chicago, Ill., twice or thrice a week. Amandeep operates during the day in the Greater Toronto Area. Navjot has more than 15 years of truck driving experience while she has been a trucker for eight years.

The couple has two boys, ages 12 and 9, and Navjot’s parents care for the children when they work. Amandeep says Polaris is a good employer and allows her to start at 9 a.m. and finish around 5 p.m. “I like to be home for my kids every day, that is why I do local work. But since you are a trucker, sometimes you get delayed and reach home late,” she says.

The couple ensures that their time off on the weekend is devoted to their family. Navjot plays for a team in a local soccer league and his sons are also interested in the sport. Before the Covid pandemic, going to the movies was their favorite way to unwind and spend time together. Now Navjot makes sure he takes the boys outdoors and plays with them.

“A woman’s job is never done, even after I park my truck, I take care of my family.”

Amandeep says she prepares food on the weekend so her husband can carry it with him when he leaves for work at the start of the week. “A woman’s job is never done, even after I park my truck, I take care of my family,” she says.

Navjot, who has a bachelor’s degree in information technology, decided to pursue a career in trucking when he immigrated to Canada along with his parents. “My uncles were already in the transportation sector and that helped my decision to become a truck driver.”

He says Amandeep loves driving and he encouraged her to obtain her A/Z licence. “In India, she drove a standard car and rode motorcycles,” he says.

Amandeep got her licence when her second child was only three months old. “We planned to earn a good living by driving as a team,” she says. The couple embarked on their first trip to Calgary, but things did not work out. “I could not sleep in the moving truck,” Amandeep says. They also missed their kids. The couple decided after the trip that Navjot would continue his long-distance driving while Amandeep would work locally and be home every day.

The couple offers words of encouragement for those who want to take up trucking as a career. “You can provide for your family. It is hard work, but you get used to it,” they say. “You have a good job, can be your own boss if you like, and achieve your goals.”

Amandeep says she mostly receives compliments when people see her driving and meet her at warehouses and on the road. But some ask her if circumstances are forcing her to drive a truck, because they perceive it as a man’s job and that it could be tough for a woman. “I tell them I drive because I like it, no one is forcing me to do it,” she says.

The hardworking couple plan to start a business on the side while they continue driving their trucks. “We are not sure what kind of business it will be, but the aim is to get started in the next five years or so,” Navjot says. The plan for the weekend? “I’m not cooking tonight,” says Amandeep. “Navjot’s going to order pizza.” 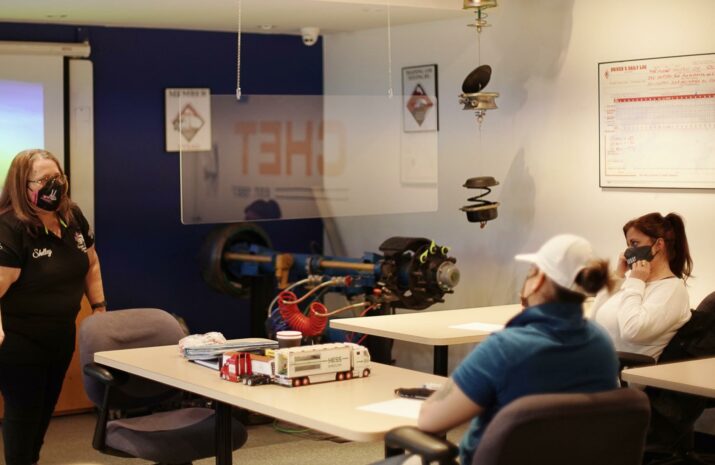 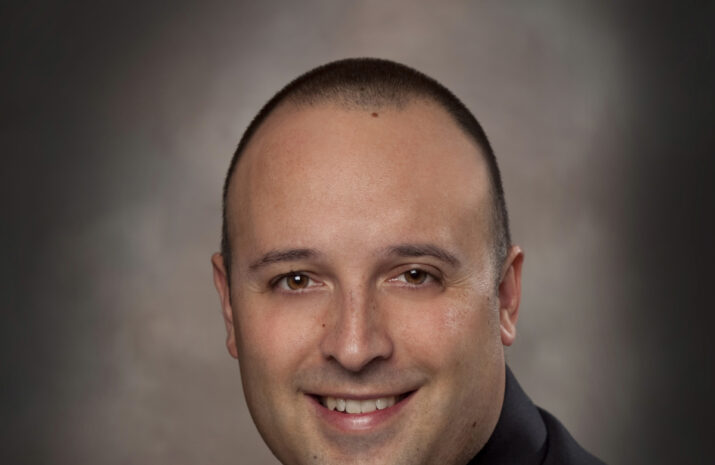 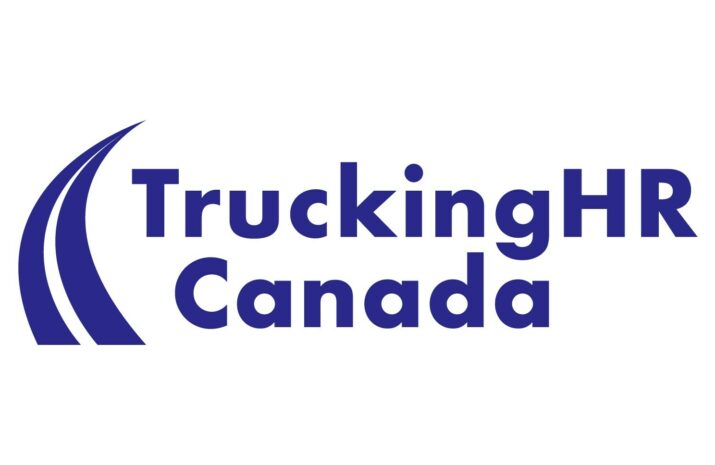