Turnover at less-than-truckload fleets was unchanged at 10%, averaging 11% on the year.

“The driver market continues to be tight, but not quite as much as the middle of 2018. The overall trend late last year was that turnover is slowing,” said ATA chief economist Bob Costello. “There can be various reasons for this – either freight volumes are decelerating and as such fleets pulled back on recruiting efforts or fleets’ efforts to increase pay are paying dividends in the form of reduced turnover. The truth probably lies somewhere in between, but it is a trend that bears watching.” 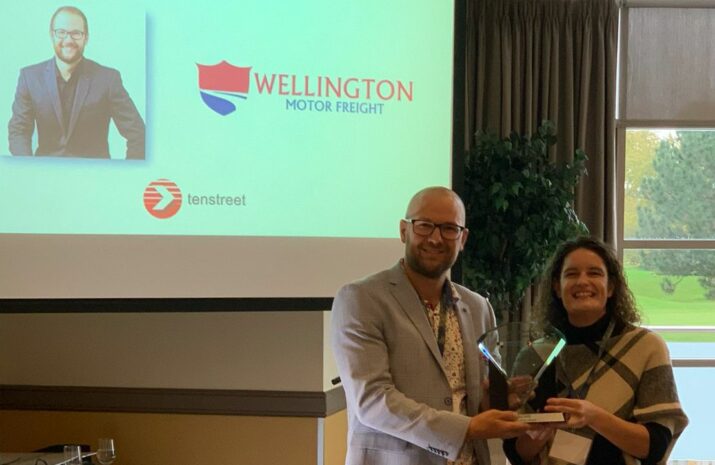 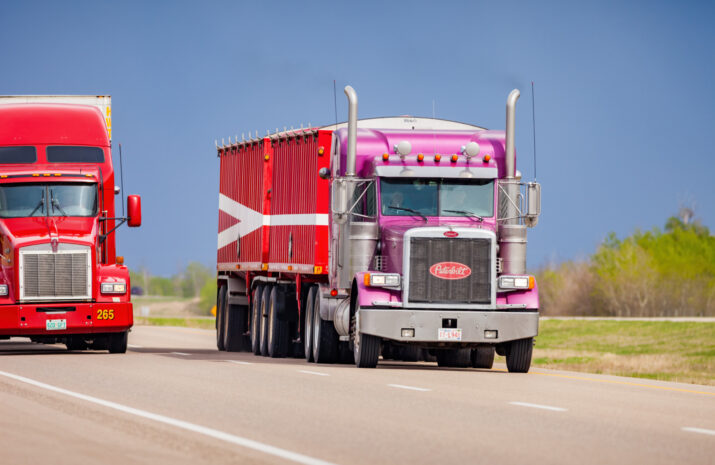 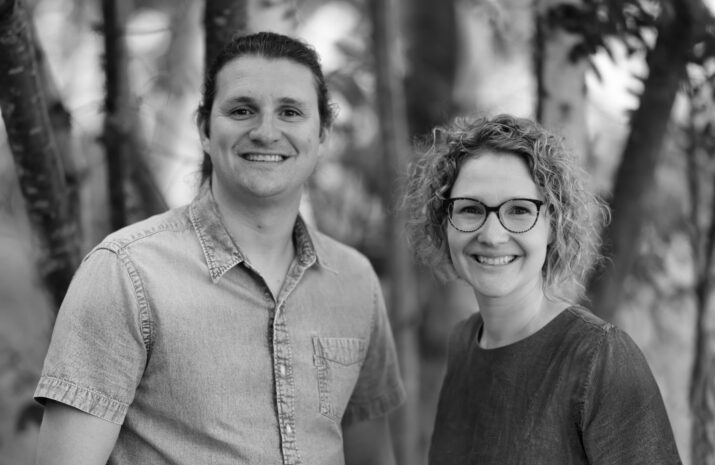 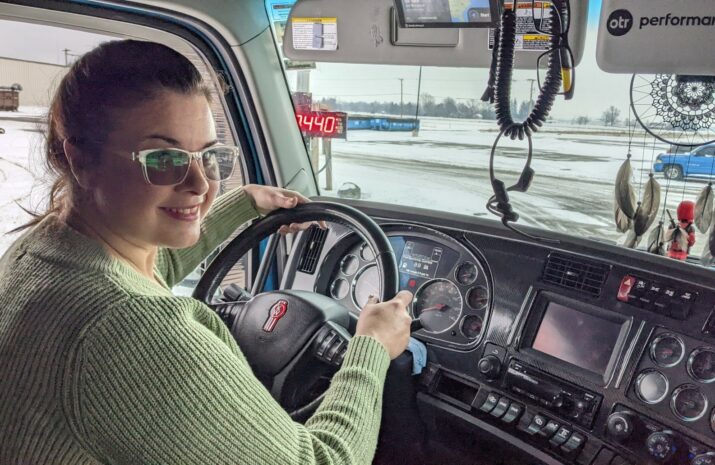