ARLINGTON, Va. – The American Trucking Associations (ATA) is pulling out all the stops in an effort to get the government to invest in upgraded infrastructure in the United States.

The association launched Road to a Better Future, a website and initiative to highlight the costs to the public of traffic congestion and road disrepair in the U.S.

“Our goal is to educate decision makers and the public about the hidden costs of the status quo,” said ATA president and CEO Chris Spear. “If we’re to secure a better future for our country and this economy, then we can no longer put off necessary improvements to our national network of roads and bridges.”

The campaign comes amid debate from the U.S. government about how to fund upgrades to roads and bridges. While increased or additional road tolls and gas taxes have been suggested by lawmakers as a way to pay for the necessary changes, the ATA is suggested another route.

The ATA’s plan would see a fund called the Build America Fund established to generate US$340 billion over 10 years to pay for repairs and upgrades. Instead of a gas tax, the proposed fund would rely on a fuel user fee, which the ATA says would fund the repairs without adding to the U.S. deficit.

“Opponents of a fuel user fee fail to mention a simple fact: deteriorating roads and bridges exact a heavy price on the motoring public – and that cost hits low- and middle-income drivers the hardest,” Spear said. “A fuel user fee is completely paid for by users and does not add a penny to the deficit. There’s a reason why Ronald Reagan was such a strong supporter of this policy throughout his presidency.”

The Road to a Better Future website features a video and other materials to educate the public on the costs they face because of tied up traffic.

The site says Americans lose an average of 42 hours each, or the equivalent of $1500 of lost wages, every year sitting in congested traffic.

The campaign also calls on all road users to contact their representative in Congress to ask them to support the idea for the new fund.

“What seems to get lost in the debate about highway funding is that there is a cost to doing nothing, too,” said David Congdon, co-chair of ATA’s Infrastructure Task Force. “The irony here is that the cost of doing nothing is actually much higher than what is actually required to fix our roads and bridges.” 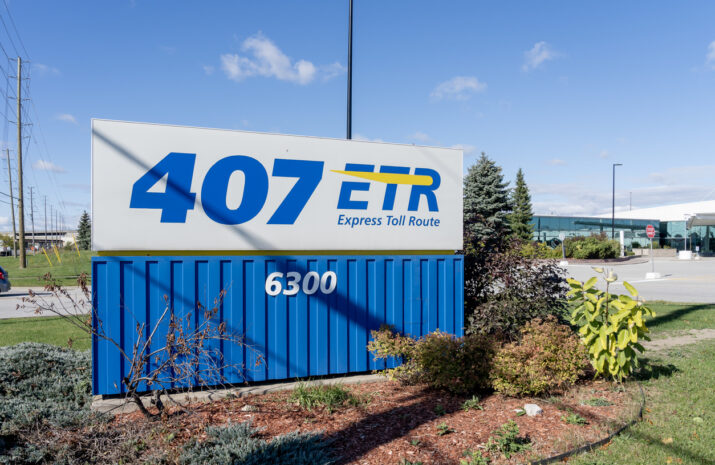 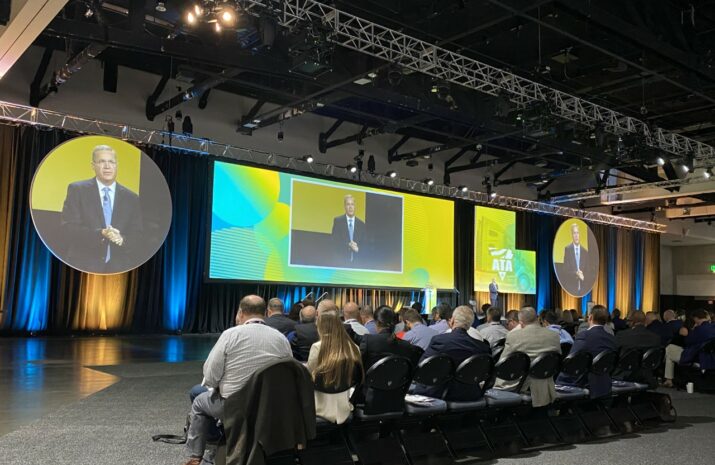 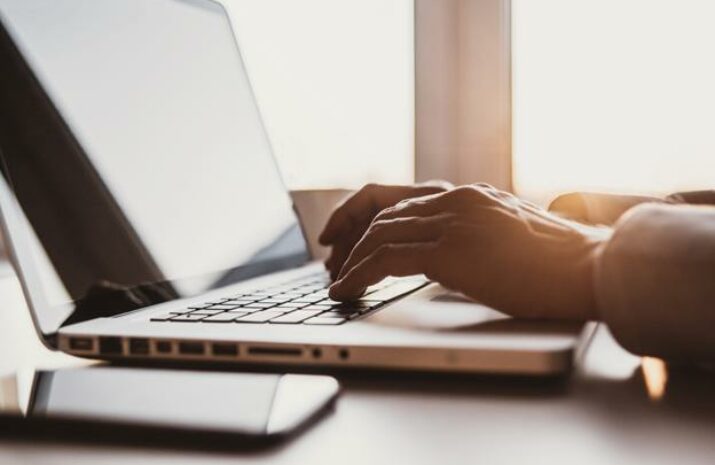 How to build a fleet management budget 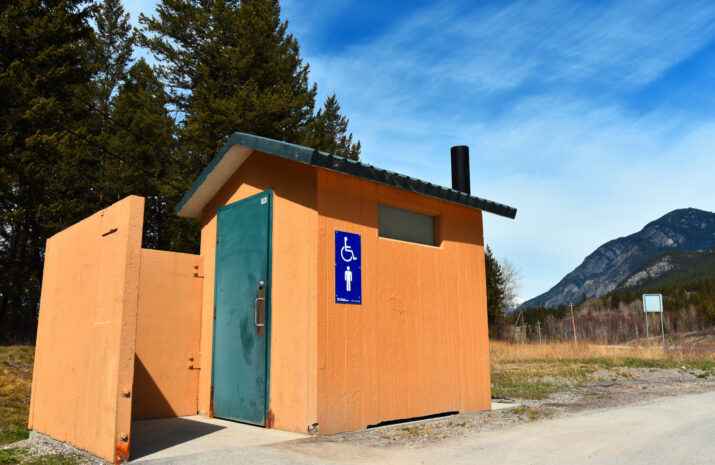