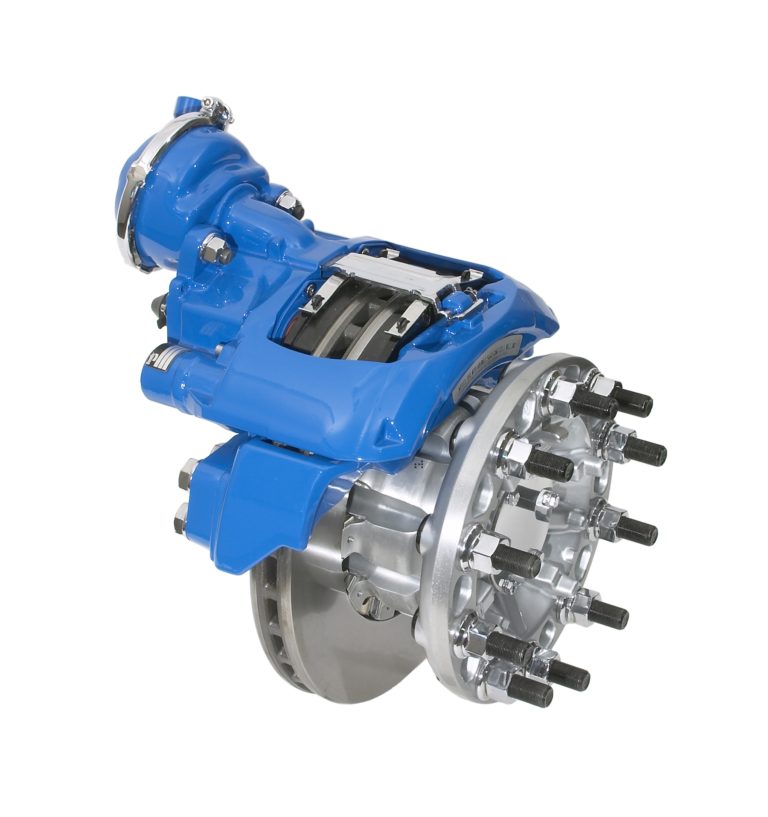 A new adjustment mechanism has been designed to protect against vibrations, while improving the running clearance between the friction and rotor. The new disc brake also boasts longer pad life and reduces residual brake drag, extending service life.

The brake has also been coupled with Bendix’s longest-life friction, the BX276 air disc brake pad. It includes an additional two millimeters of thickness over its predecessor, the BX275. This gives it an 8% increase in wearable volume. The wear rate has been increased by up to 40%, Bendix says.