Carrier Transicold’s new Vector HE 19 unit delivers more BTUs of cooling per hour per rpm than any other model in the thin-profile class, the company says.

It’s Carrier Transicold’s first North American transport refrigeration system that exclusively uses R-452A refrigerant, which has a global warming potential that’s about half that of the refrigerant traditionally used in transport applications.

About 40% thinner than traditional units, it’s said to be particularly well-suited for 53-foot domestic intermodal containers. It leaves the space for 15 pallet rows rather than 14.

Like other Vector units, the HE19 features the company’s E-Drive system that incorporates a high-output generator that’s directly coupled to a diesel engine to power an all-electric refrigeration system. Intelligent controls activate components and fans as they’re needed, while a simplified refrigeration architecture eliminates many parts like vibrasorbers, clutches, shaft seals, alternators, drive belts and pulleys.

With an integrated electric standby, it can be plugged into a power source when parked. E-Drive also delivers the unit’s full-rated refrigeration capacity when in standby mode. 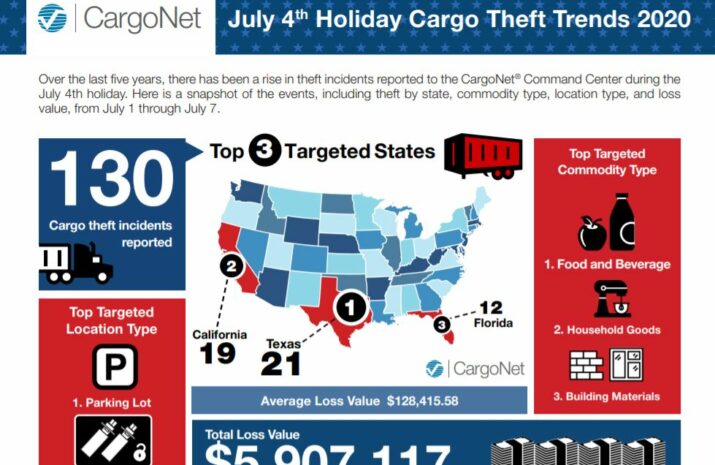