December 10, 2019
Third-party certification of ELDs is a no-brainer, experts agree, but it raises some challenges

TORONTO, Ont. — Canada’s electronic logging device (ELD) mandate has one major difference from that in the U.S. – the requirement for third-party certification of the devices. However, there’s growing concern that the requirement could delay implementation of the rule, set to come into effect in June, 2021.

The trucking industry in Canada and the U.S. has widely lauded Transport Canada for requiring third-party certification of ELDs, after the industry in the U.S. was inundated with devices, including some that willfully allowed data to be overwritten, sidestepping hours-of-service rules. There are about 500 self-certified ELDs on the market in the U.S., and yet the Federal Motor Carrier Safety Administration has deemed very few to be non-compliant. 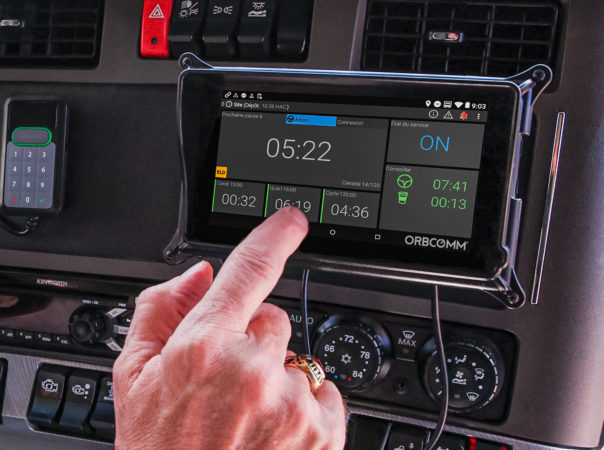 Canadian ELDs must be third-party certified when the mandate takes effect in June, 2021, but Transport Canada has yet to certify the certifiers.

With about 18 months remaining before Canada’s ELD law is to be enforced, Transport Canada and the Standards Council of Canada (SCC) have yet to certify the certifiers, or define the certification requirements. It’s raising concerns within the industry, and fueling skepticism about the government’s ability to implement the ELD mandate on schedule.

“There’s no test plan yet,” Scott Stofer, director of product management with Orbcomm told Truck News in an interview. “And there’s no formal process at this point for certifying.”

Stofer recently attended a meeting of the Canadian Council of Motor Transport Administrators (CCMTA), which is responsible for creating the ELD technical standard. There, he learned the first draft of the test plan was rejected and sent back for a re-do. He points out the test plan must first be approved, then certifiers selected before the certification process can begin. Orbcomm voluntarily had its ELD certified by Montreal, Que.-based PIT Group before the U.S. regulation was implemented. It was about a six-week process.

PIT Group has expressed an interest in being a certifying body in Canada, and agrees the delays in developing a test plan is a concern.

Adime Bonsi, researcher, technology testing with PIT, said “At this point, Transport Canada is working with he Standards Council of Canada to develop the accreditation scheme to hand out accreditation to certifying bodies.”

If the full contingent of some 500 or so ELD vendors who’ve self-certified their devices with the FMCSA chooses to become third-party certified for the Canadian market, it’s unlikely there’ll be sufficient time to certify them.

“We don’t know how many people are going to be supplying the service,” added Jan Michaelsen, who heads PIT Group. “But we are kind of concerned. Once we get everything, the time window (to certify devices) will be pretty small.”

Even if only 5% of the FMCSA-approved ELD suppliers choose to get Canada-certified, “In the span of six months to a year, we will not be able to handle 25,” Bonsi said.

When providing voluntary certification of ELDs in the U.S., it has taken as long as eight months to a year in some instances for vendors to make the necessary adjustments and bring their devices into compliance with the technical specification. 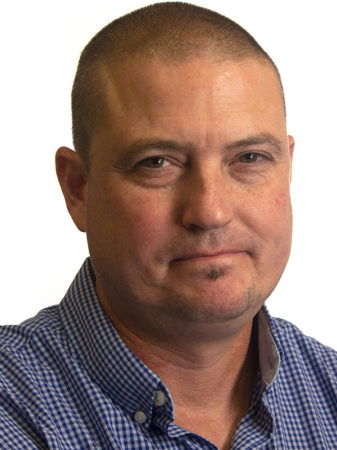 But exactly how many ELD suppliers go through with third-party certification for the Canadian market remains to be seen. The CCMTA, according to sources who attended its most recent meeting, has suggested only 5% of ELD suppliers are expected go through the rigorous process. If so, that means Canadian fleets will be choosing from a much smaller supplier base, totaling only about 25 units. Orbcomm’s Stofer estimates between 50 to 125 devices while seek certification, while Mike Millian, president of the Private Motor Truck Council of Canada (PMTC) feels there’ll be far fewer devices to choose from.

“I think in Canada, we’re going to see 10 to 12,” Millian told Truck News. “A lot of the companies that operate south of the border are not going to invest the time and money to try to become certified in Canada, because they know they’re not going to get certified anyways.”

This creates major issues for fleets that have already chosen an ELD supplier, if that supplier chooses not to get certified for the Canadian market. Stofer urges fleets to question their ELD vendor on their plans for Canadian certification.

“The big one is, is your carrier committed to the Canadian market?” Stofer asked. “What have they done in the U.S. to ensure they can meet the certification process? Are they committed? Have they taken steps to validate their system in the U.S.? Are they involved with committees, and in the rulemaking process? Have they worked in Canada previously? What’s your experience, how committed are you, how involved are you and what steps are you taking to make sure you are going to make it past third-party certification in Canada?”

This may be a particular issue for U.S. fleets who’ve already chosen an ELD supplier, and may not be aware of Canada’s third-party certification requirement. Stofer said U.S. carriers are “100%” expected to comply with Canada’s requirement for ELDs to be certified by a third party. Neil Cawse, CEO of Geotab, said “Given the number of non-compliant systems we’re seeing in the U.S., I think there would be only a few that succeed (in getting certified).”

U.S.-based fleets that do a small percentage of their miles in Canada won’t want to run two devices, Cawse added, yet the cost of swapping out the hardware across an entire fleet to a third-party certified device for the Canadian market may be prohibitive. This will create some difficult decisions for U.S.-domiciled fleets that have chosen an ELD supplier that’s not willing to pursue third-party certification.

Despite all the challenges third-party certification has brought about, it seems everyone agrees it was the right approach.

“Third-party certification is the right way to go,” said PMTC’s Millian. “We have to give Transport Canada credit for that. The fact you have over 500 suppliers in the states highlights the fact we need third-party certification. If anybody bothered to check on those companies, less than half would actually be compliant devices.”

Geotab’s Cawse agreed with the decision to require third-party approval, though he wishes it wasn’t the case.

While the certification process is causing increased concern about Transport Canada’s ability to meet its own June 2021 implementation deadline, fleets are urged not to count on an extension.

“Transport Canada is very firm in their commitment that they’re going to reach the June 2021 timeline,” Millian said. “I personally think it’s going to be very hard to meet without having problems.”

But he also warns fleets not to wait and gamble on an extension.

“I installed ELDs in a fleet I used to operate in 2013, and it was a 12-month process,” he warned, “from the time we started researching suppliers, did the pilot program and then decided where we were going to go.”