PHOENIX, Az. – Tom Cuthbertson, vice-president of regulatory compliance for Omnitracs, said a Canadian electronic logging device (ELD) mandate was soon coming down the pike, and it was a positive that thus far 80% of the bill was shaping up to be the same as the US version.

Speaking during Omnitracs Outlook 2017 in Phoenix, Cuthbertson said the Canadian version would approach three areas of an ELD mandate differently than the US – the definition of a method of certification, how GPS location files are collected and enforcement transfer, which he said could be done by way of a PDF image file.

Cuthbertson added that Canada would likely implement an ELD mandate the same way as the US, with the two-and-two method – two years to become compliant and a two year grandfather clause.

“I don’t think it will change, but that’s only the preliminary discussion on where we are with this,” Cuthbertson said.

Omnitracs has been a stakeholder in the discussion of a Canadian ELD mandate for some time, and has submitted feedback into the process.

Cuthbertson said the timeline for completion of Canada’s Gazette Part 1 – where the public can make comments on what the regulation should look like – would be sometime this April or May.

He also said that Canada does not have the same level of bureaucratic processes as does the US, and the main hurdle the Canadian government will have to clear when it comes to implementing an ELD mandate will be having all the provinces buy in.

“That will be a feat,” Cuthbertson said, “because the provinces have a lot more flexibility than (states) in the (US).

Cuthbertson also addressed several other US transport-related regulations during the 45-minute session, such as the 34-hour reset rule, which, as per hours-of-service, allows commercial drivers to reset their 60-hour or 70-hour clocks, bringing their weekly cycle hours back to zero and in some cases getting drivers back on the road sooner.

Cuthbertson said a study has been completed on the safety of the 34-hour reset rule but has not yet been released, and must get the seal of approval from the Inspector General.

Cuthbertson touched upon vehicle-to-vehicle (V2V) components as well, which are dedicated short range communication, sending a basic safety message from one vehicle to another with information on position, speed, heading, acceleration, size and braking system status.

V2V technology has the potential to increase vehicle performance, reduce collisions and could have a lower cost than radar and camera detectors. Challenges include the need for both communicating vehicles to be equipped with V2V technology, as well as a need for security infrastructure to be in place.

Speed limiters were another regulatory matter discussed by Cuthbertson.

Due to what he said were many negative comments from industry with regards to the regulation, Cuthbertson hinted that he believes President Trump could eliminate speed limiters. 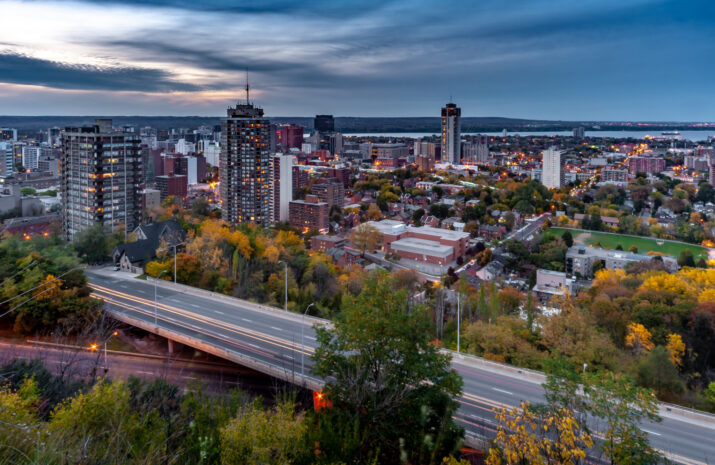 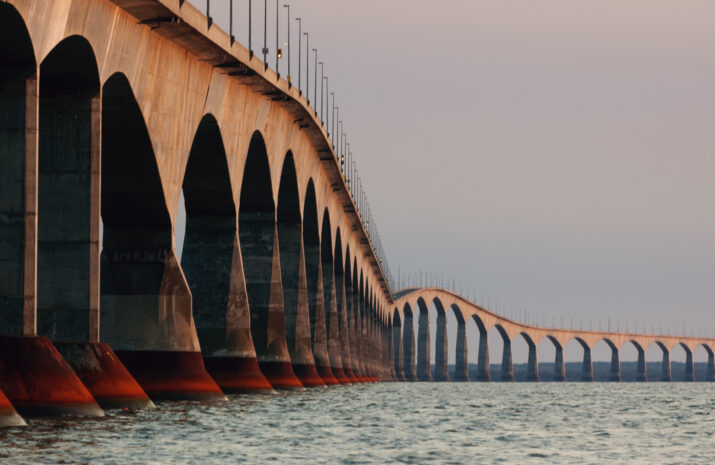 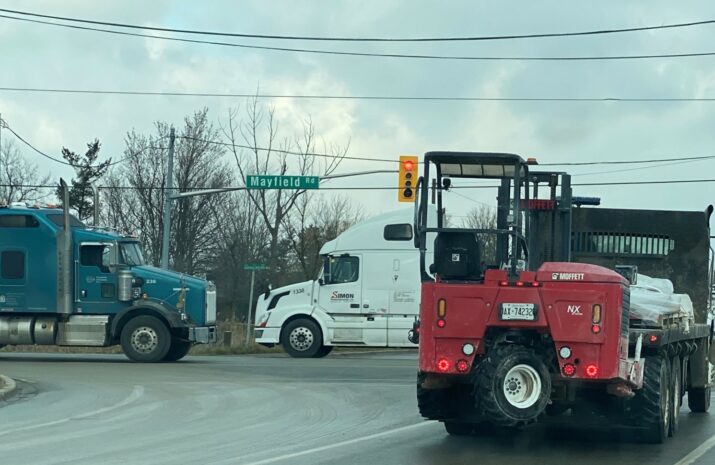