Security tends to be reactive as opposed to proactive and there is no one-size-fits-all solution for companies, says an expert.  Most companies cover the basics and need to examine their gaps and weaknesses, says Todd Moore, vice-president of cargo theft and specialty risk division, ISB Global Services.

Key risk mitigation strategies include security management where the focus is on paying attention to procedures, risk analysis for routes and stops, loss investigations and collection and delivery of records. Secondly, every employee must be trained on cargo security awareness, robbery prevention and driver safety. Also, locks, tracking devices and communication help secure freight.

Cargo worth almost $5 billion was stolen in 2011, Moore revealed at a webinar on secure logistics Wednesday. During 2015 to 2018, the numbers tripled. He says in Ontario, the hot spot is the Peel region. In the U.S., pilferage numbers have been rising, he added.

CargoNet reviewed theft data from 2016 to 2020 for the Thursday prior to Memorial Day to the Wednesday after. There were 143 events reported with an average of 29 events per year.

Activity for latest Memorial Day Weekend 2020 increased 35% from previous year’s holiday period. The stolen cargo in each event was worth an average of $308,308 – due in part to five thefts that exceeded $1 million in stolen goods.

CargoNet in a news release says 20% of recorded thefts occurred on Friday and a significant amount of thefts also occurred on Sunday (16%) and Monday (15%). Food and beverage items were the most commonly stolen and cargo thieves targeted a wide range of products in this category.

The most common were alcoholic beverages, seafood products, and meat products. Electronics were not a significant target in previous years, but CargoNet’s analysts are near certain that these goods will be targeted this upcoming holiday.

Supply chain professionals can mitigate theft of these shipments by arranging for same-day delivery of short-haul shipments, embedding covert tracking devices in the shipment, and using high-security locks to prevent trailer burglaries.

Drivers should adhere to the “red zone” rule and avoid stopping within 250 miles of pickup. Drivers should also be on the lookout for any vehicles that appear to be following them, CargoNet says.

Report any suspicious activity to law enforcement immediately and contact CargoNet at 888-595-2638 only after law enforcement has been notified and there are no immediate threats to life or property.

The root problem is organized crime groups that target cargo, says Moore, a former law enforcement official. In Ontario, they include the Italian mafia, Eastern European gangs, Asian groups and South Asian organized crime groups. These groups work individually and join forces when it suits them.

He says they have dedicated theft groups and warehouses where they dump stolen goods and store them till the heat is off. Their members steal and deliver the goods, unload them, and get rid of the stolen tractor and trailer.

The goods are sold on the underground black market and the cash is used as “seed money” to fund illegal activities. “This will never go away, as it is very profitable, low-risk and high-reward,” says Moore.

“This will never go away, as it is very profitable, low-risk and high-reward.”

The public views this as a victimless crime as it deals with insurance companies, but it should be treated as organized crime. The police face their own challenges including slashed budgets and investigative priorities, Moore says.

The current cargo theft methods include seal cutting, which is the most common. Thieves work on intelligence received but are not averse to targeting a random load too, hooking up a stolen tractor and taking off with a trailer, Moore says.

Sometimes corrupt employees provide inside information on trailer contents – especially with high-value loads – and location. Pilferage theft is also increasing, where goods are removed from a trailer. Fraud through load-brokering services also occurs.

A Today’s Trucking survey in 2019 revealed that a third of respondents had lost a load to cargo theft, Moore says. Almost half of those who answered the survey said thieves know what they are after and 69% said they don’t feel their loads are completely secure against crime.

To prevent this from happening, driver screening, and more importantly, vetting of dispatchers and other warehouse staff is vital. Organized crime groups will recruit inside sources for information, Moore says.

Drivers hauling high-value and high-risk loads need truck hijacking training. They should also be trained in observation skills and post-robbery procedures. A yard or facility assessment is also important and audits help. The facility should meet standard trucking security requirements. Round-the-clock interactive remote video monitoring for perimeter security and gate access control is required. A uniformed guard at the facility is the first line of defense, he adds.

A driver vehicle inspection report, preferably on a mobile app, helps prevent crimes by using GPS to capture the location, and provide photo proof of the defects and damage. A proof of delivery report helps monitor the driver and load. Intelligence and theft trend analytics along with route analysis aid in preventing such crimes.

The cargo intruder DNA spray system developed in Europe, looks like water and is motion activated. The mist stays on skin for two months and clothing for six months. It can be detected with UV blue light and a swab sample helps police link the bad guys to the stolen property. Signage about the sprayer displayed on vehicles acts as a visual deterrent.

Intermodal containers can be monitored via GPS, this can include the chassis, since ports are high-risk places for organized crime and corruption, Moore says.

Monitoring services could include a driver safety GPS device with a panic button, where a trucker could signal for assistance during a robbery or medical emergency. The alerts would be of no value if they are not monitored, Moore says. There is a less than two-hour window from the time of the theft to it being unloaded, offering a small window of recovery.

Monitoring services must be responsive. For example, if an alert is received by a fleet manager at 2 a.m. on Saturday that an incident has occurred on Hwy. 401 in Milton, which police agency does he notify, Moore asks? Systems take care of the process, gathering the GPS coordinates and informing the proper law enforcement agency, so they can live track the load and recover it.

Indemnified response services offered by insurance underwriters use covert security personnel that liaise with police and assist with real time load recovery efforts. They also offer investigative services that are deployed to begin an investigation. 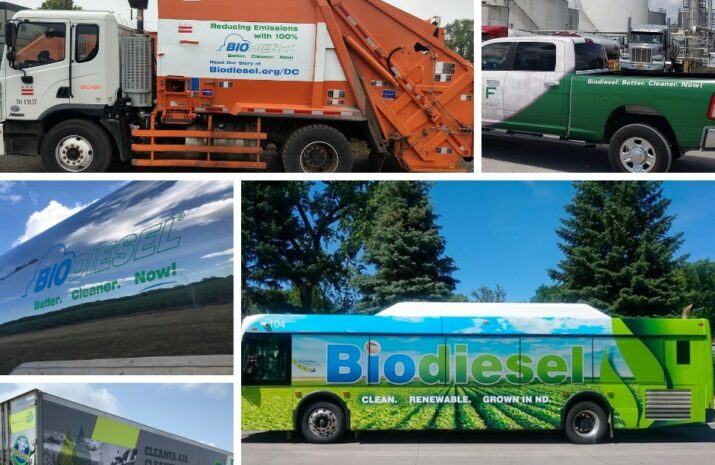