Ernest Vincent Curran was sentenced March 23 to 90 days in jail and fined $7,000. He was arrested after arriving at the Saint-Bernard-de-Lacolle border crossing May 22, 2012 with 8,129 kg of undeclared bulk tobacco.

On March 26, Serge Coupal was sentenced to 90 days in prison and fined $7,000 for showing up at the same border crossing on Oct. 16 with 7,750 kg of tobacco concealed behind wood pallets. 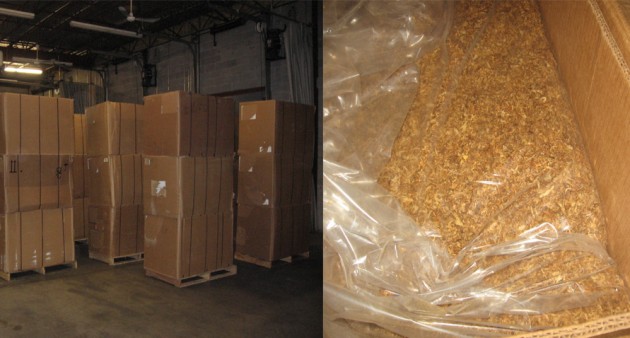