Terminal tractors are an excellent place for fleets to begin their electrification journey, the North American Council for Freight Efficiency (NACFE) has concluded.

It has issued a special report on electrification of terminal tractors following its Run on Less – Electric program conducted last year. There were three terminal tractors – and 13 total electric vehicles – included in the program.

But the electric trucks that took part represented four segments: terminal tractors; box trucks; regional haul trucks; and light-duty cargo vans. Each segment will be addressed in a separate report in the coming months, announced Mike Roeth, NACFE executive director, when speaking at a press conference at the Technology & Maintenance Council’s spring meetings.

In fact, he said Run on Less – Electric may be over, but the research continues. In recent weeks, NACFE researchers visited Day & Ross in Quebec to see how cold weather was impacting operations of its Lion Electric box truck.

“I was pretty ignorant of terminal tractors,” Roeth admitted of the oft-overlooked segment. “I’ve come to appreciate them with this project.”

Key findings from Run on Less – Electric are that terminal tractors are a great place for fleets to move forward with electric trucks, drivers love operating the vehicles, maintenance costs are lower, and there’s a positive impact on the environment. However, Roeth noted fleets often don’t do a good job tracking terminal tractor metrics or operational data. Electric terminal trucks, however, come equipped with dataloggers and telematics.

In one case during Run on Less – Electric, Roeth said an electric terminal truck driver said he’d likely have retired if not for switching to an electric model that left him feeling less fatigued at the end of a shift.

“He has basically extended his career,” Roeth said.

But electric shunt trucks do cost more up-front to purchase. Roeth said the return on investment comes faster in high-usage cases. Another tip: install chargers near driver break areas to ensure they’re plugged in during drivers’ breaks, Roeth noted. Since they are used frequently around the clock, it’s key to plug in terminal tractors for “opportunity charging” whenever they’re parked.

NACFE’s report on electric terminal tractors can be downloaded here. 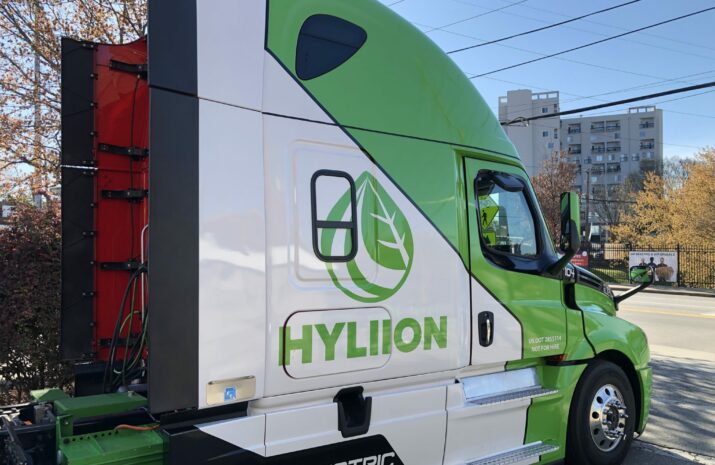 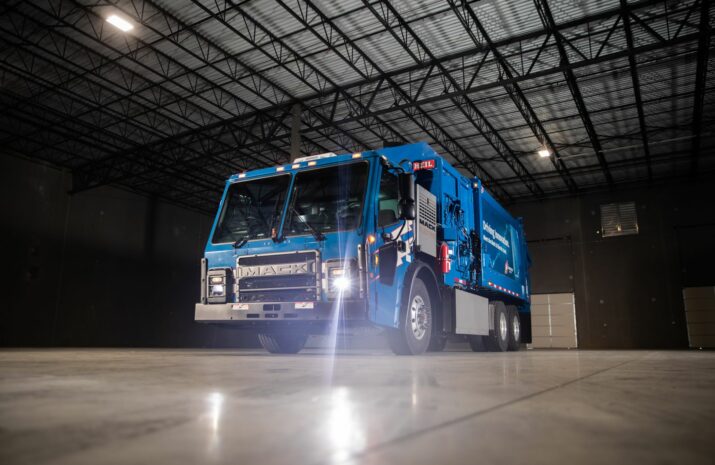 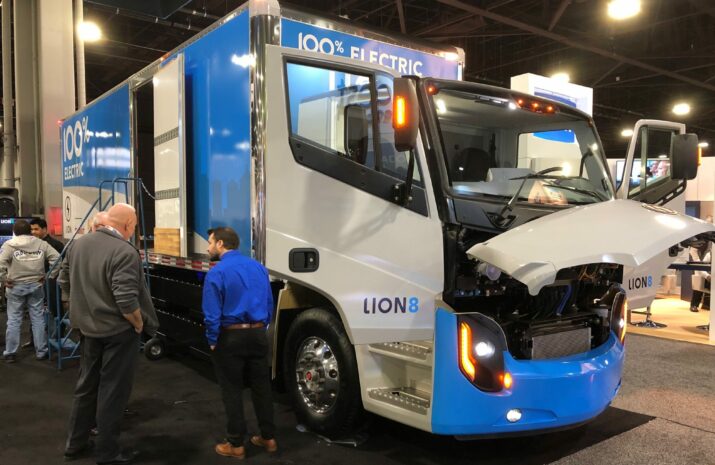 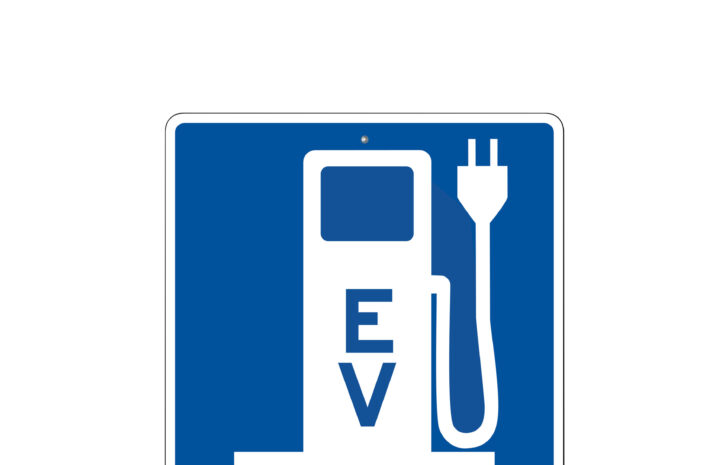