SAF-Holland is planning to bring to North America its TRAKr electric axle, currently being used in Europe.

But first it must undergo rigorous testing and adaptation to ensure it’s fit for the North American market, the company explained during a Technology & Maintenance Council meeting press conference.

Thomas Piroth, vice-president – global and digital innovations with SAF-Holland, was visiting from Germany and noted electrification is one of three global mega-trends in transportation, along with automation and connectivity.

He noted there are more than 50 zero-emissions zones planned in Europe, including in major cities such as London, Paris, and Amsterdam. Piroth expects the same regulations to come to North America, meaning only zero-emissions trucks will be allowed to operate in some major centers.

Mike Ginocchio, vice-president – engineering with SAF-Holland in North America, said the TRAKr e-axle design from Europe will be brought here, but will require heavy modification and testing for this market.

“We need to integrate it into an axle and suspension range that’s different from Europe,” he said. “We have to validate it and go through all our testing processes here.”

SAF-Holland is also seeking North American partners for the supply of batteries, and manufacture of the electric transportation refrigeration units (TRUs) the e-axle will be able to power. The TRAKr produces 25 kW of electricity – enough to power a small home. That energy will be stored in batteries mounted underneath the trailer, and then sent to the refrigeration unit for emissions-free temperature control.

Bill Hicks, trailer suspension and axle product manager, said the trailer e-axle provides benefits over drawing power from an electric tractor. “We believe our solution with the recuperative axle is a better solution,” he said.

Among the benefits include: greater range and flexibility; less battery storage required, meaning lower costs and weight associated with the batteries; and shorter or eliminated charging times as the axle generates its power whenever the wheels are turning.

Hicks noted by Dec. 31, 2029, all TRUs operating in California will have to be zero-emission varieties. SAF-Holland plans to have TRAKr prototypes on North American roads this year, with an eye toward commercial production next year. 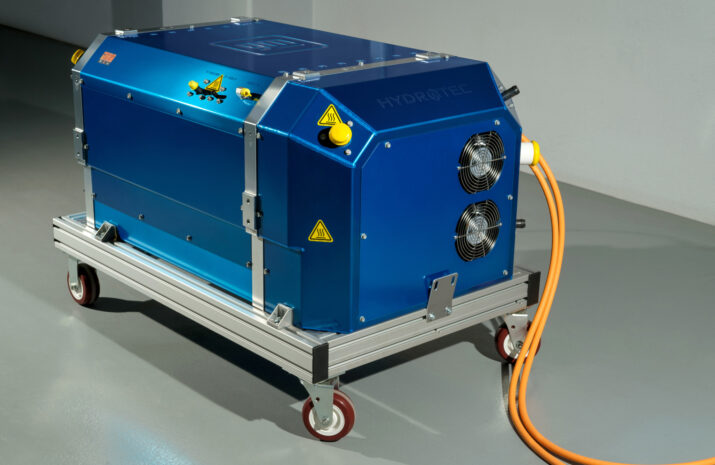 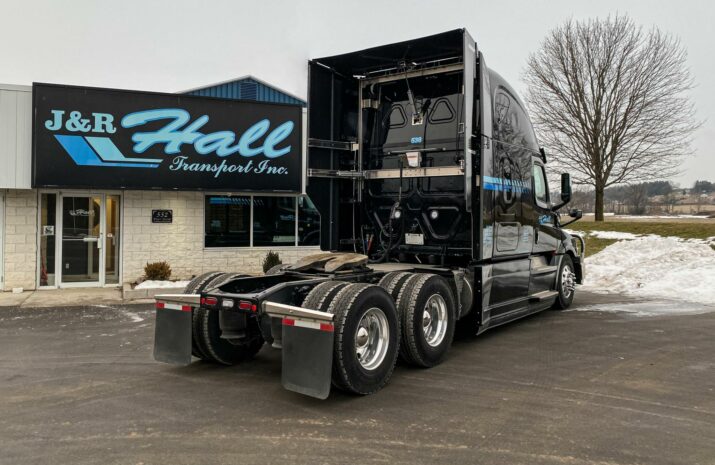