EDMONTON, Alta. – It’s safe to say Alberta’s Partners in Compliance (PIC) program is at a crossroads.

With funding becoming more of a concern heading into the coming years, and the program’s direction uncertain, there is plenty of work to be done if PIC is going to grow and have a meaningful impact the industry as a whole. 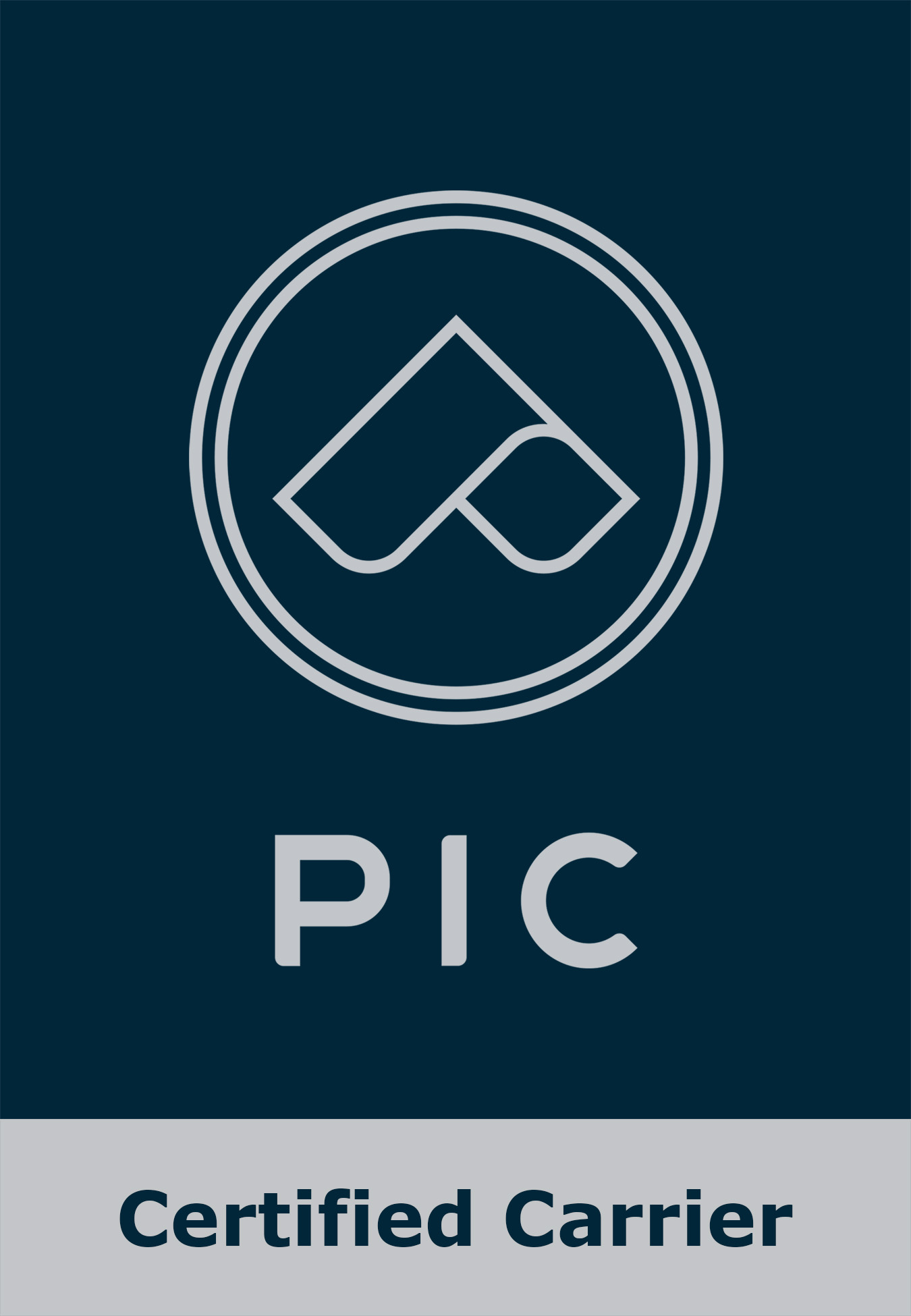 Since the Alberta Motor Transport Association (AMTA) introduced the program, it has given members a path to achieve the highest safety standards in Alberta, arguably the highest in the country, as well as a tool that lets customers and carriers know about these achievements.

Carriers display their PIC membership like a badge of honor along with a program-related licence plate.

Benefits of the program include weigh scale bypass, in partnership with Drivewyze offering 25 fixed and 31 mobile weigh station bypass opportunities across the province. PIC members also get an Alberta Safety Fitness rating of ‘excellent’, free vehicle inspection licence applications, and several other perks, not the least of which being the knowledge and pride that they are operating as safely as possible.

Despite everything PIC offers, concerns remain as to whether it makes sound business sense to be part of the program and how it plans to evolve.

Bob Hill, owner of Hill Bros. Expressways, is a long-time PIC member, and though he has kept in good standing with the program, he sometimes questions its purpose.

“I always hoped that maybe the industry and shippers would recognize the safer companies for their safety records,” Hill said. “What I found was that to be a PIC carrier costs money and a lot of hard work, which increased our rate and left us with no way to compete with the non-PIC carriers.”

As noble as PIC’s goals are, cost will often dictate a customers’ decision on which carrier to hire for a job.

Hill does not shy away from saying, “there is no benefit to Hill Bros. being a PIC carrier.”

During the PIC annual general meeting in April, AMTA president Chris Nash said the program has been at a “slow boil” over the past year due to the extreme highs and lows the industry faced, the most prominent of which was the Humboldt Broncos tragedy. An Alberta-based carrier and truck driver were involved in that fatal crash.

With PIC being overshadowed by these events, Nash said it is now time to “make the move forward” and determine where the program will go in the coming years.

A central focus of the AMTA when it comes to PIC is how the program can stretch beyond its current membership base – which constitutes 66 carriers out of approximately 25,000 that operate in Alberta – and impact the entire industry.

To have this kind of influence, PIC needs to have its finances in order.

Acting PIC director Andrew Barnes said the program is presently in good standing and does not need any funding at this time. The program is even considering cutting its funding committee to reduce its composition down to an executive committee, advisory council, and a handful of ad hoc working groups.

For this and other reasons, many PIC members feel the program is a “bare-bones operation” — something disheartening considering its high safety standards and achievements.

Alberta’s past NDP government cut all PIC funding, and as Hill described it, puts the program “on life-support.”

In addition to suggesting the government use trucking-related fines and penalties to help fund PIC, Hill feels more needs to be done to prove the program’s worth.

Allowing only PIC carriers to haul dangerous goods, alcohol, and long-combination vehicles — and reducing licensing fees for PIC members and increasing them for poor performers — are a few he has proposed.

“If consideration is not given to these items it will be clear there is no desire to have an impact on the industry, and the program will not make it past the next two years, let alone 10 years,” said Hill.

Since the end of 2017, when funding was cut by the government, keeping the PIC program afloat is primarily up to the AMTA, in addition to membership fees. The association contributes around $453,000 annually to keep PIC running. But there is a projected shortfall in PIC’s finances of nearly $85,000 for 2019, leaving the balance at an estimated $247,871 by the end of the year.

Barnes believes the program’s reserve funds should last about three years, and there is no better time than the present for PIC to explore additional ways it can affect the industry as a whole.