NEWPORT, R.I. – It is a good time to be trucking in the U.S. The economy is strong, freight needs to move, and rates are on the rise.

Eric Starks, the chairman and CEO of FTR, pointed to several promising indicators during a business symposium for Volvo dealers and customers.

The ATA Tonnage Index and FTR Loadings Index, which track absolute freight levels, are both trending upward. The flatbed market in particular has been going “crazy”, in part because of increasing fracking activity and the related need to move pipe and fracking sand, the latter of which is moved in boxes, he said. “It’s eating up a huge amount of capacity.” Everything from consumer spending to home sales are adding to the demand.

“We’re basically at 100% utilization,” Starks says of the recent capacity environment. “We have not seen anything like this before.”

It’s among the factors that are driving freight rates upward – more than 25% higher in the current spot market alone. Once contract and spot rates even out, he expects them to be 12-15% higher than last year, excluding fuel surcharges. The question is how much of that increase shippers will be willing at accept.

Still, there are potential challenges on the horizon.

Starks is increasingly concerned that the U.S. administration will “blow up” NAFTA with the hopes of rebuilding the trade deal. “It’s too volatile to say for certain,” he admits. And his economic concerns don’t end there. Threats of a trade war with China, driven more by political decisions, create concerns around steel and aluminum prices. The recent U.S. decision to pull out of a nuclear deal with Iran could affect fuel costs. The same U.S. tax cuts that boost economic growth are also adding to the deficit, which could push interest rates higher.

There is more change to come, too. In the short term, Starks focuses on omni-channel delivery patterns that are reshaping the way goods are delivered between manufacturers and consumers. Even artificial intelligence is driving business decisions. “This is a here-and-now issue. This isn’t something down the road,” he said.

Looking five years in the future, he sees a larger role for additive manufacturing, often referred to as 3D printing. No longer limited to prototypes, it is now part of manufacturing processes, building products in metal, polymers, concrete, biomaterials and more. “We’re going to be shipping polymers. We’re going to be shipping all these kinds of resins,” Starks predicts.

UPS is actually preparing to launch a service that will have an additive manufacturing machine in the back of a truck, building products as they move down the road, he adds. “That is something they’re already in the process of doing. They’ll be launching that very, very soon.” Of course, there will need to be safeguards to ensure that the files used to make such products disappear once something is actually produced.

Starks certainly sees a role for the printers in trucking’s aftermarket, ensuring quicker deliveries of parts.

Those who think 3D printed parts wouldn’t last on a truck are mistaken, he said, referring to aviation applications as an example. A GE jet engine nozzle that was once made from 20 parts is now made with one 3D printed part. Boeing is also making titanium parts for its 787 Dreamliner.

The products are built to last, and they’re reshaping the future. 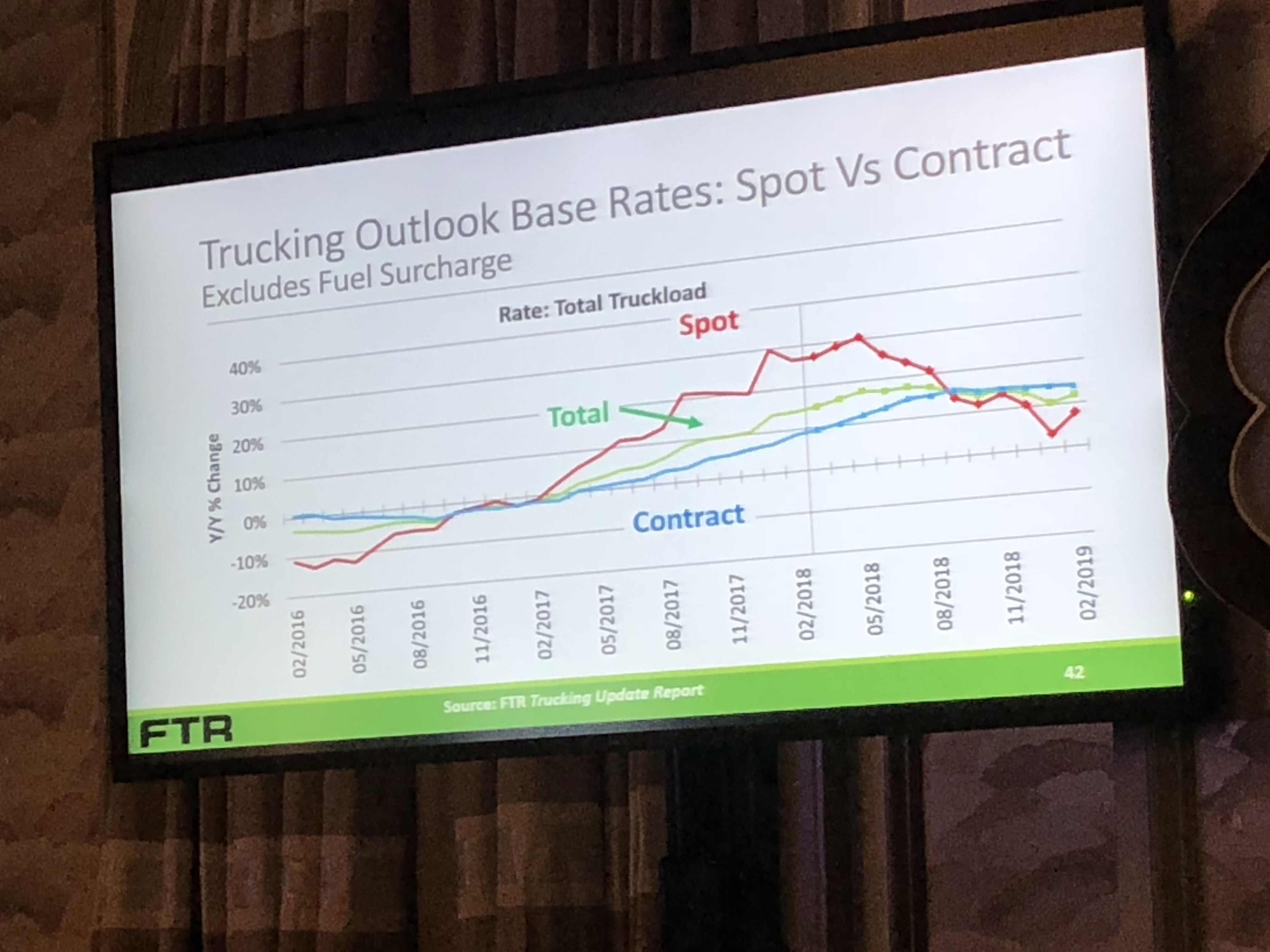