Talk of a potential recession continues, and inflation has hit levels not seen since 1983, but the surge in cross-border freight continues.

Trucks moved US$35.6 billion of freight in both directions across the Canada-U.S. border this April, according to the U.S. Bureau of Transportation Statistics. Another $44 billion was hauled by trucks across the U.S.-Mexico border. (All figures in US dollars.)

The vehicles were responsible for 58.9% of all trans-border freight by value.

Ontario border crossings with Detroit and Port Huron, Mich., accounted for a respective $10 billion and $6.2 billion of the total. Mexico’s crossing at Laredo, Texas, remained the busiest land port overall, accounting for $19.6 billion in truck freight.

Overall, $69.1 billion in freight traveled between Canada and the U.S. – up 31.2% over April 2021 – when including trucks, railways, aircraft, ships and pipelines. Oil and gas accounted for 99% of the goods moved by pipelines, and the value of that oil was up 64.9% over the same month last year.

Canada and the U.S. have since January required truck drivers to be fully vaccinated against Covid-19. 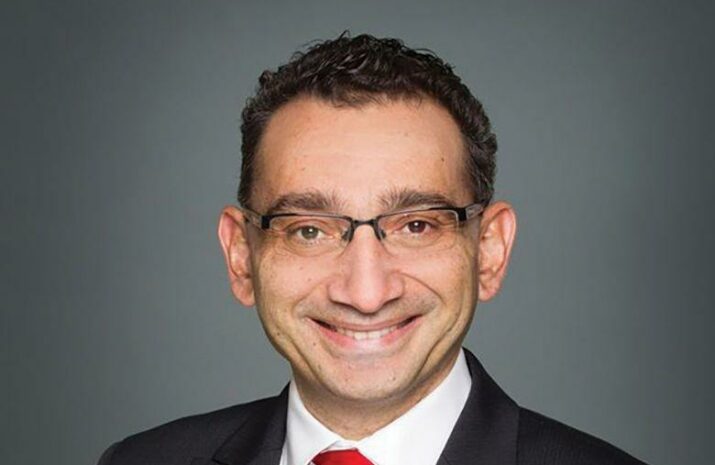