Decades later, he finds himself serving as the latest chairman of the Canadian Trucking Alliance (CTA).

“I have been in trucking for over 60 years. I was 10 years old when I started to ride in a truck with my father,” he recalled in his first interview, just a day after taking on the CTA role.

It leaves him with plenty of experience to draw upon.

For more than 30 years, he ran one of the oldest trucking companies in Quebec, JE Fortin, founded in 1923. Then his daughters took the reins. Annie is the head of JE Fortin; Caroline is the president of TSX, acquired in 2009.

Throughout that time, Fortin has been a strong supporter of his provincial association, too, serving 20 years as a director of the Quebec Trucking Association (QTA). Annie succeeded him there. Caroline was also president of the group’s 2020 congress, which was postponed because of Covid-19, but will take on the role next year when the event returns.

“Membership in the association brings us connections. We need the association to defend industry issues at the provincial and federal levels. It allows to be informed first, to know what is coming and to be compliant from a security point of view,” Fortin said.

He begins his term at the helm of CTA a few months later than expected due to the Covid-19 pandemic, which presents the trucking industry with a new series of challenges.

“If my father [Eugene] was alive, he could tell you about the Great Depression. From what he was telling me, it was similar to what is happening now. “

As the economy and industry try to recover, CTA’s role is to collect and transmit as much information as possible to its members, at the provincial and national levels, to help guide decisions, says Fortin. The alliance also plans to intensify its lobby efforts with the federal government, and he encourages the provincial associations to do the same, supporting programs to help businesses in these turbulent times.

The Driver Inc. situation – which sees fleets misclassifying employees as independent contractors – is a particular concern to him.

“This is a phenomenon that is spreading across the country,” says the new CTA chairman. “With the rates that some companies charge around us, one could wonder how they manage to make money. These companies do not pay withholding taxes, vacations, days off. It is a ploy that has perverse effects, which does not protect the drivers, and which causes unfair competition.”

The shortage of drivers and other personnel remains a concern, too. For that, the CTA wants to organize a national social media campaign to improve the industry’s image and promote trucking as a career for young people.

“The current pandemic is not helping to attract labor. Shippers must also be made aware of the importance of respecting our drivers,” Fortin says.

Canada’s pending ELD mandate is also a leading focus, but he remains confident that the transition will go well, with enough certified suppliers to serve the market.

There will certainly be other changes to come, but change has been a constant during every decade he’s been in the trucking industry. 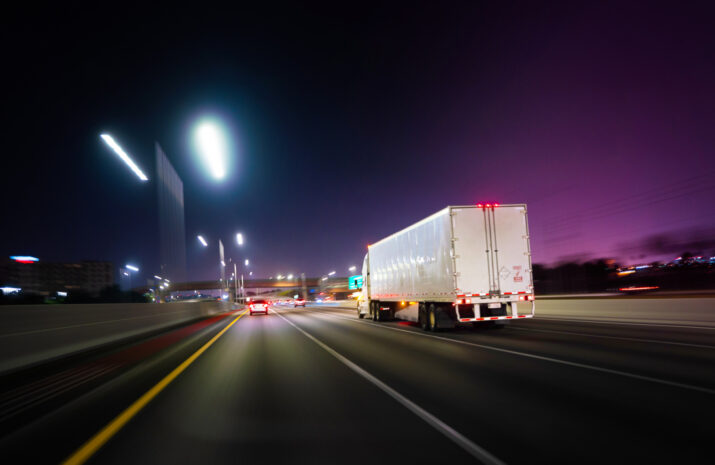 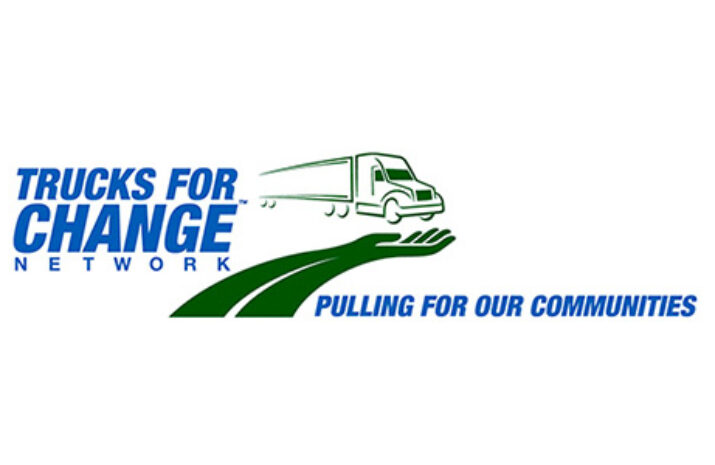 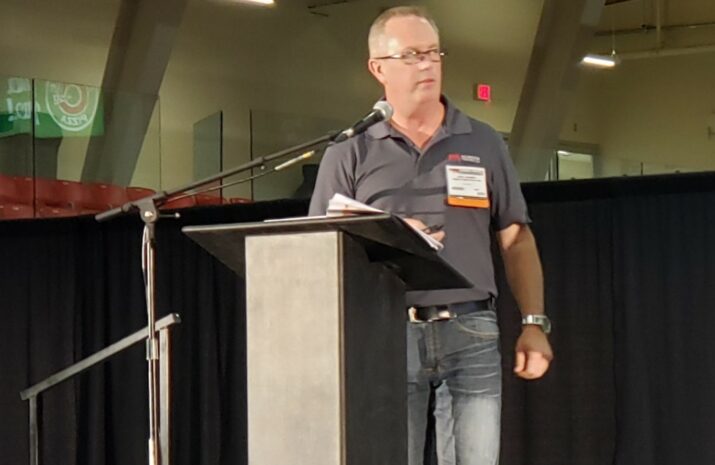 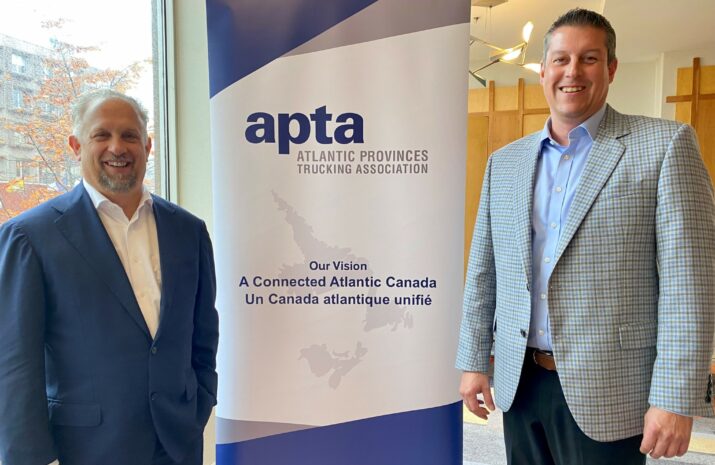