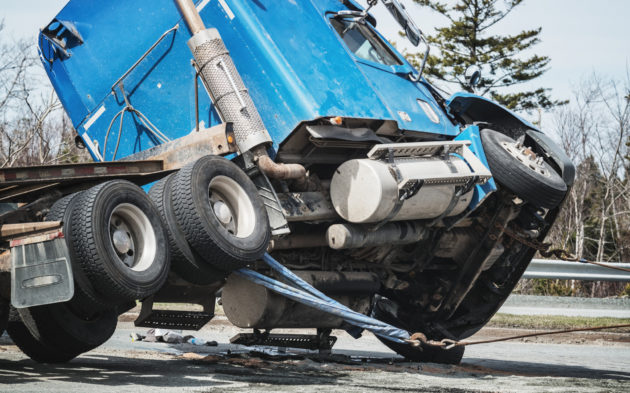 TORONTO, Ont. – Facility Association – an insurer of last resort for trucking operations that can’t secure coverage elsewhere – has revamped its ratings and commercial underwriting rules to better align with the regular insurance market.

Most of the changes are to come into force Aug. 1, subject to regulatory approval, the Ontario Trucking Association (OTA) announced today.

The association had joined with several industry insurers in 2018 to review what’s known as the Commercial Residual Market insurance. And many of the latest changes reflect recommendations that emerged during a May 2019 meeting between OTA, insurers, and Facility Association executives, the OTA adds.

Concerns had been raised about operations that misrepresent their businesses to secure favorable insurance premiums. For example, a fleet that does most of its business in Ontario might have told Facility Association that it’s based in New Brunswick, where the exposure to lower traffic volumes might lead to a lower risk for some types of collisions.

If the high-risk fleets file more claims than expected, however, those costs have to be absorbed by the rest of the insurance industry. That can introduce broader pressures on insurance premiums overall.

“The changes announced by the Facility Association will go a long way to benefiting compliant carriers who manage their risk and safety performance — ensuring the Facility Association (FA) is available to those who truly need and deserve this type of coverage and flush out those carriers and brokers who have been manipulating the system to eliminate accurate insurance costs,” said Geoff Wood, OTA senior vice-president – policy.

“From an insurance carrier’s perspective, applying consistent underwriting rules to our commercial book of business is essential,” added Angelique Magi, Intact Insurance’s vice-president of specialty solutions transportation. “These changes will ensure we can remain competitive in the regular market and that the focus on the residual markets are being used for legitimate purposes.”

“Brokers and trucking fleets who have been manipulating the system will now be forced to make drastic changes which will have a positive impact in both the trucking and insurance industries,” he said.

Facility Association emerged in the 1970s, when governments began mandating automotive insurance. It’s available in provinces and territories other than British Columbia, Manitoba and Saskatchewan.