Canadian shippers paid marginally less for ground transportation in December, down 0.44% compared to November, according to the Canadian General Freight Index (CGFI).

Average fuel surcharges increased, with fuel accounting for 12.15% of base rates in December compared to 11.12% in November, CGFI says.

“Total freight costs decreased by 0.44% from last month driven by a decrease in cross-border LTL and cross-border truckload, and an increase in domestic LTL and truckload,” said Doug Payne, President and COO of Nulogx, which produces the index. 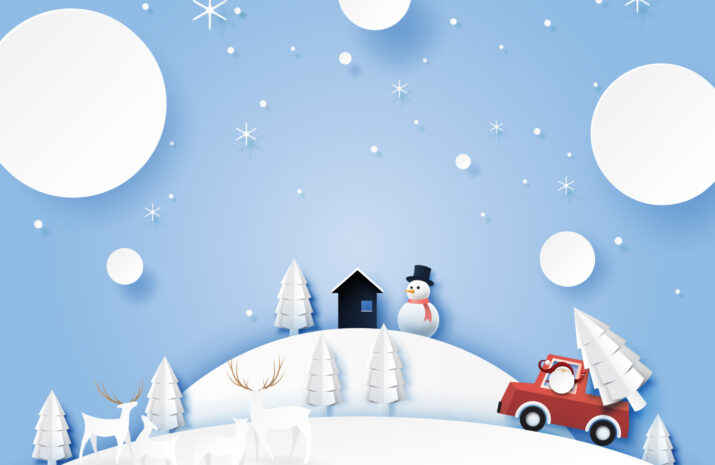