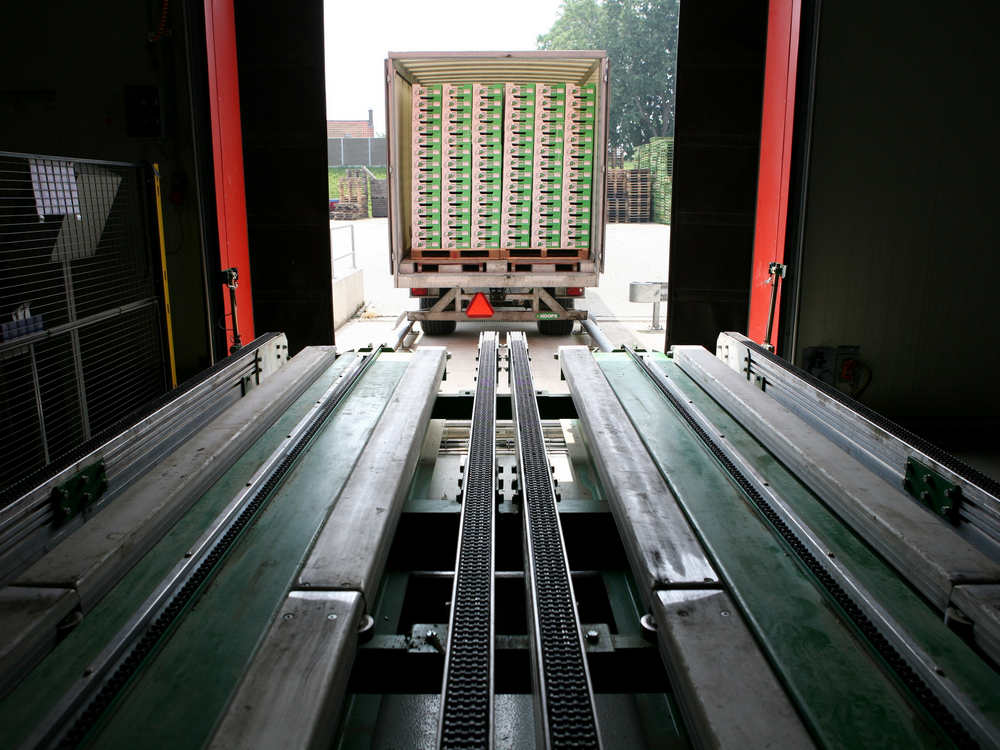 “This acquisition will bring advanced loading system technology to the North American trucking and material handling sectors and extend the advantages of automation throughout the warehouse, to the docks and into the trailers,” said Steve Frediani, president and CEO of the Heico’s Ancra platform. “The addition of Ancra Systems positions Heico as a global player in the automated cargo management, loading, control and unloading space.”

Ancra Systems can reportedly unload a 53-foot trailer with palletized cargo in as little as three minutes. The process normally takes a forklift 30-45 minutes, it adds.

“Automation and the efficiencies it brings has already permeated many dimensions of manufacturing and warehouse operations in Europe and North America,” said Marc Hezemans, managing director for Ancra Systems BV. “The difference is that many European operations have been enjoying the additional benefits of our automated truck loading and unloading systems for more than 20 years.”