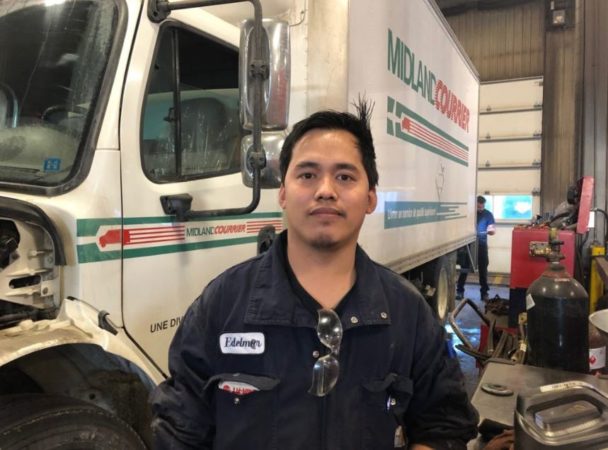 Their agenda also included the harmonization of occupational health and safety standards as well as domestic trade and trucking.

“Collaboration was at the heart of the discussions, with all governments recognizing that working together will be especially important to reduce and eliminate trade barriers within Canada,” Employment and Social Development Canada (ESDC) said in a news release.

“This collaboration will increase consistency of regulation, and will simplify regulatory requirements for businesses, allowing them to work more seamlessly across multiple jurisdictions,” it added.

In January 2019, labor ministers endorsed the National Occupational Health and Safety Reconciliation Agreement that aims to reduce or eliminate trade barriers within Canada.

All jurisdictions have now signed the agreement and progress is being made towards its implementation.

The ministers also discussed collaboration among governments and partners on labor issues, information sharing and the protection of temporary foreign workers.