The Ontario government has created the Northern Task Force to focus on transportation needs and opportunities in the region. The locally-based force, made up of community-based leaders, will examine ways to make it easier for people and goods to travel, while boosting economic growth in the North.

“Our government understands that Northern Ontario has unique transportation needs that can make travelling between local communities more challenging for people, and we continue to take action to alleviate these challenges and make travel safer,” said Caroline Mulroney, minister of transportation. “The Northern Task Force will ensure transportation plans reflect the diverse voices within the community and inform our government of the most important local needs.”

The task force members are:

Additional members may be added later. Northern Ontario comprises almost 90 per cent of Ontario’s land mass, with a population of 807,000 people including approximately 130,000 Indigenous people. 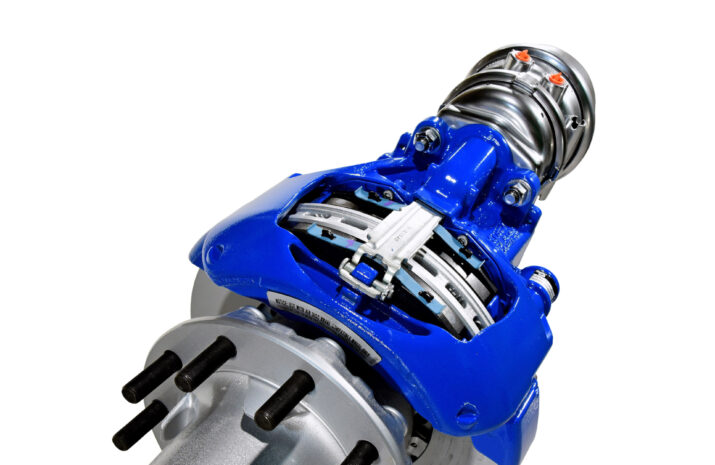 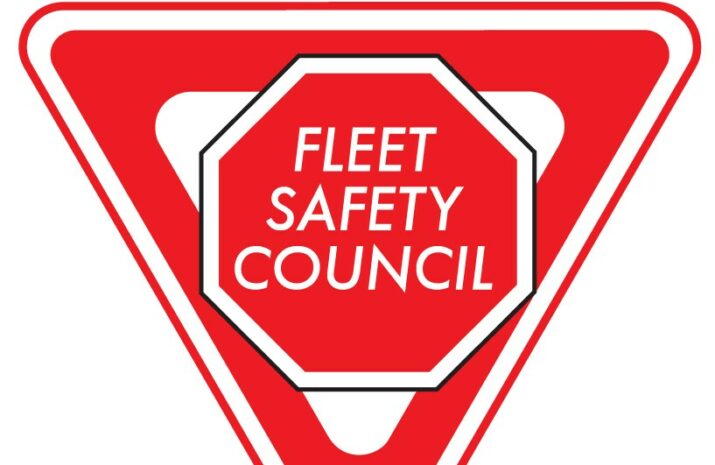 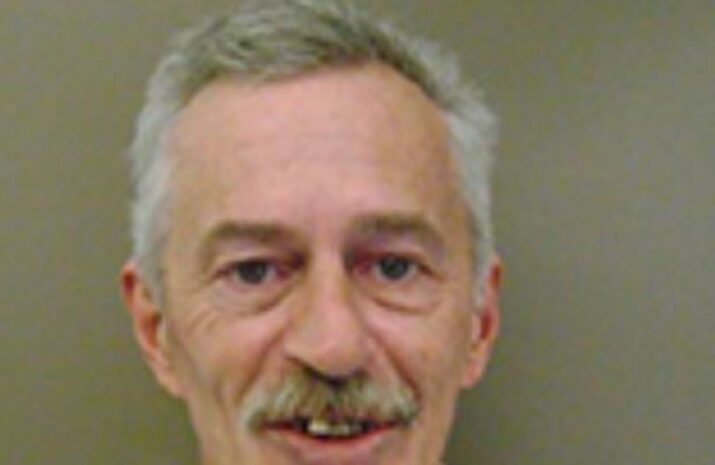 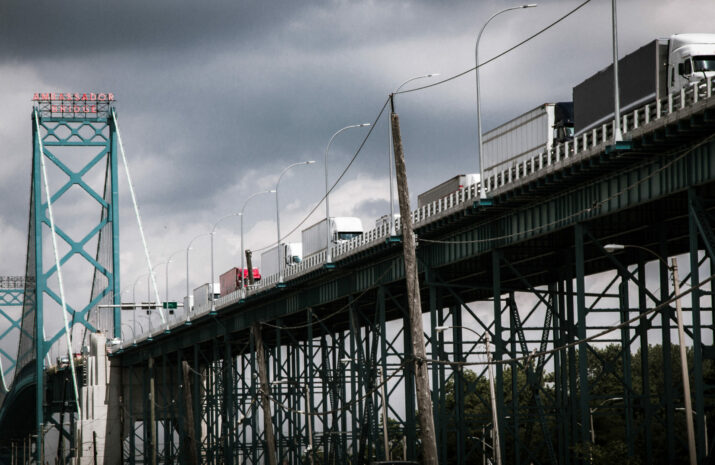