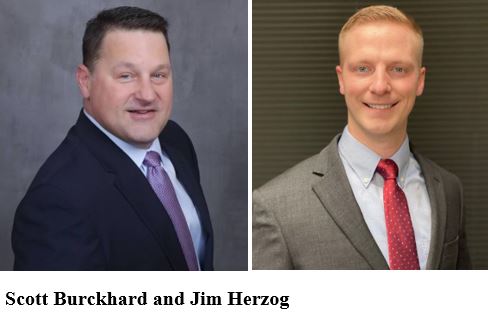 Scott Burckhard has been appointed regional sales director for western U.S. and Canada.  Before joining P.S.I., Burckhard spent more than a decade with Meritor, most recently as OEM account manager for the trailer division.

He holds a master’s degree in business administration from Oregon State University.

Jim Herzog, a graduate of Northwood University, has been promoted to regional sales manager for south central U.S. from his prior position of inside sales coordinator.

Herzog joined P.S.I. in 2015 as materials manager, and has steadily risen in his career.

The company also announced the retirement of regional sales director Debra Moore. She has been with P.S.I. for 15 years.