Canadian spot market load volumes are surging, with February hitting a single-day level not seen since 2018 and March on pace to reach the strongest levels in three years.

Loadlink Technologies reports February load volumes strengthened in the second half of the month, peaking Feb. 25 with the highest single-day load volumes of any day since mid-July 2018. Average daily volumes for the month were up 19% in February.

Loadklink attributes the strengthening to loosening Covid-19 lockdown restrictions in many parts of Ontario and Quebec. Domestic loads were up 20%.

Based on early March volumes, Loadlink is predicting March numbers will set a new monthly high not seen since June 2018, and suggested the index may be in for a double-digit increase from February to March.

“This is an opportunity for carriers and brokers alike to begin preparing for a busier season as available loads on Loadlink will keep trucks occupied and as a result, rising spot rates may be on the horizon,” the company suggested.

Looking at domestic loads, Loadlink reported Quebec led with a 41% increase in overall intra-Canada loads, followed by Ontario with a 19% increase.

While loads surged, capacity tightened by 12% in February. There were 2.61 trucks per load compared to 2.97 in January. The truck-to-load ratio was 8% higher year-over-year. 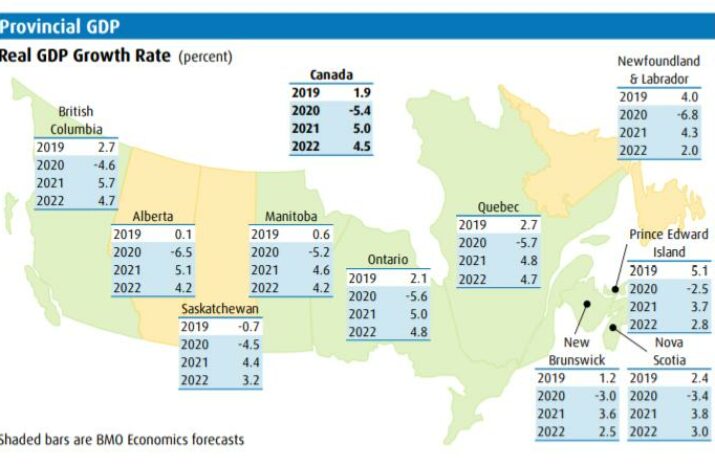