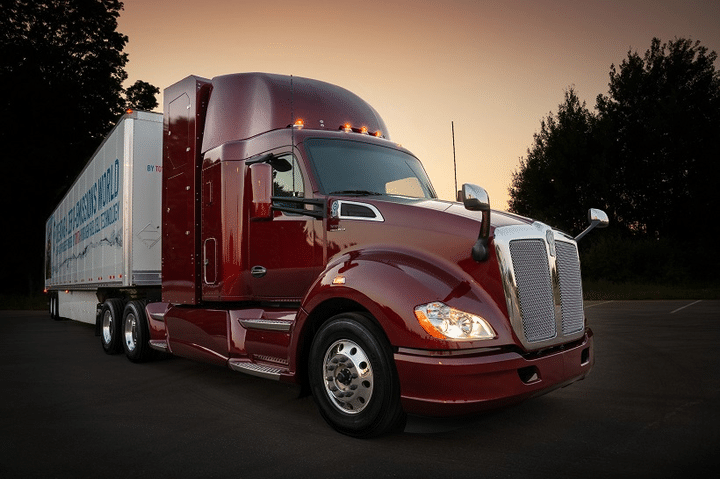 TRAVERSE CITY, Mich. – Toyota has unveiled its latest prototype of a hydrogen fuel cell electric Class 8 truck in an initiative known as Project Portal, offering media a glimpse during a briefing on July 30.

The second iteration of the truck, dubbed Beta, has a range of 300 to 500 km, and also includes a sleeper and a unique “fuel cabinet combination” that adds to cab space without increasing the wheelbase, Heavy Duty Trucking magazine reports. Much like its Alpha counterpart, it boasts more than 670 hp and 1,325 lb-ft of torque. The powertrain is based on Toyota’s Mirai fuel cell electric car – but features two of the fuel cell stacks and a 12 kWh battery.

“Our goal with the first truck was to see if it could be accomplished, and we did that,” said Craig Scott senior manager for Toyota’s North American electrified vehicle & technologies office. “This time we’re looking at commercial viability.”

The Alpha truck has been operating at the Southern California ports of Long Beach and Los Angeles since April 2017, and has logged about 16,000 km in tests and drayage applications.

The Beta truck will be at work in the same port this fall.