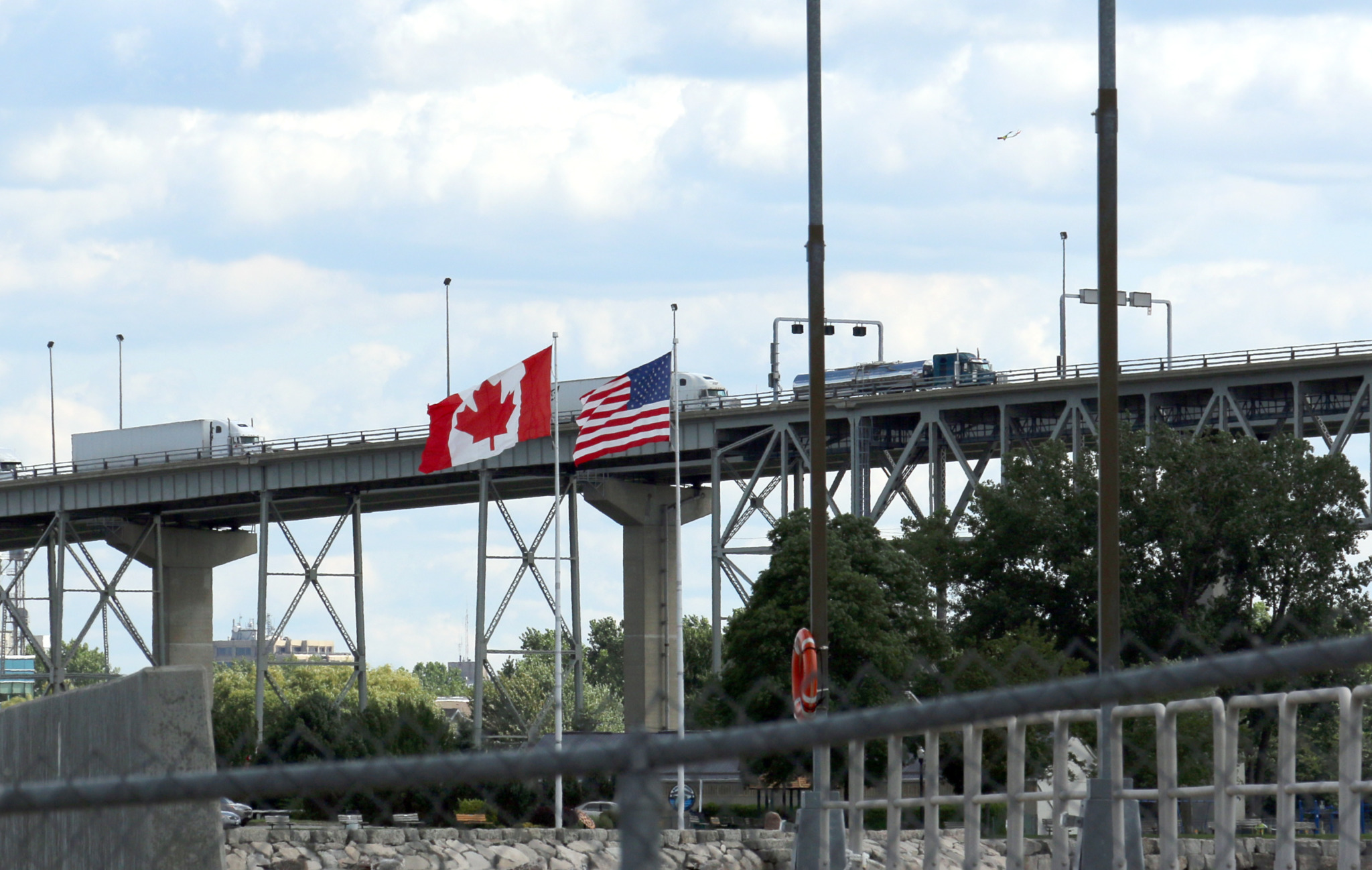 OTTAWA, Ont. – There was a 33% decline in truck drivers entering the country during the week of May 4-10, compared to the same period last year, the Canada Border Services Agency (CBSA) said late Monday.

The previous week, the CBSA reported a 36% drop in trucker arrivals.

The agency has reported a consistent drop in arrivals since Canada and the U.S. began taking steps to prevent the spread of Covid-19. But no measures have been introduced to restrict commercial shipments, the CBSA said.

Overall, there has been an 88% drop in land border crossings during May 4-10, compared to the same period last year.

Canada and the U.S. imposed border restrictions in late March, suspending non-essential travel to limit the spread of Covid-19. The restrictions have since been extended for another month.