BUFFALO, N.Y. – U.S. officers have arrested a truck driver working in Canada following the seizure of marijuana worth more than US$20 million from a tractor trailer at the Peace Bridge Cargo Facility in Buffalo, N.Y.

“This is the largest narcotics seizure recorded on the northern border and ranks 23rd in the United States, for a period covering the last 5 years,” the agency said.

CBP identified the driver as a 26-year-old citizen of India with permanent Canadian residency status, but his name was not revealed.

It said the driver presented a manifest indicating the trailer contained storage bins.

“During a non-intrusive inspection scan of the commercial truck, CBP officers noticed anomalies within the storage bins, performed a tailgate exam and discovered vacuumed sealed packages with what appeared to be marijuana.”

“This was an excellent job by our officers from start to finish,” said port director Jennifer De La O.

“From recognizing a shipment that needed further screening, to the identification of the anomaly during the secondary scan, to the coordination with our partners at Homeland Security Investigations (HSI) our officers are committed to intercepting these illicit drugs from being smuggled in.”

The driver has been charged with possession with intent to distribute marijuana in the U.S. 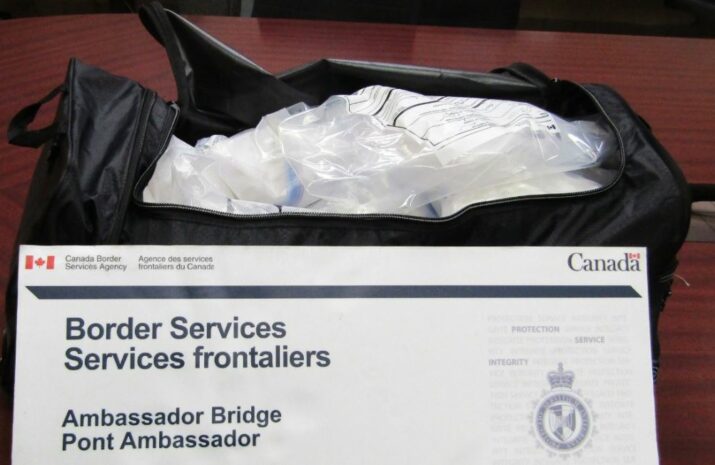 21 kilos of meth seized from truck 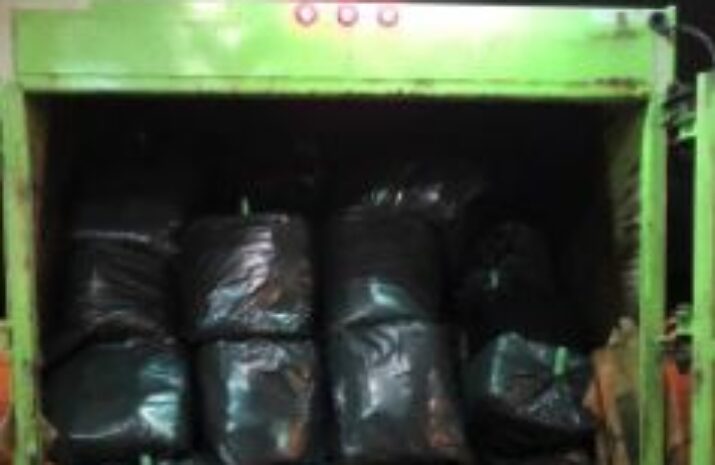