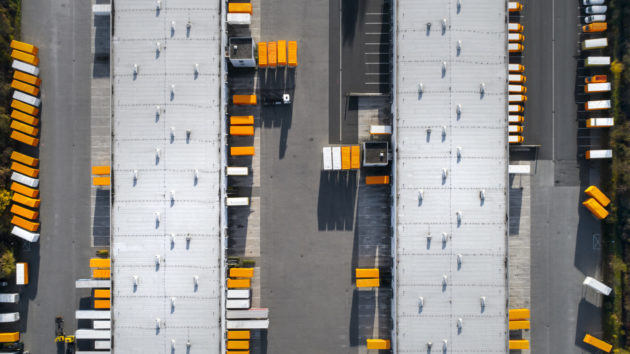 It said the orders were down 53% month-over-month, and 70% year-over-year.

Van production stayed fairly stable at high rates, while there is continued softening in the flatbed market.

Sales are expected to moderate sometime in the second half of the year, as supply catches up with demand, FTR said. Trailer orders for the past 12 months now total 343,000 units.

“Only a couple OEMs have started taking orders for 2020 and fleets did not respond much to this move in June,” said Don Ake, vice-president of commercial vehicles at FTR.

“It would appear that the market is returning to normal ordering cycles, with fleets evaluating their next year requirements during the summer and then starting to place those orders around October.”