Waste collection resumes in Peel Region on Monday, Dec. 13, as a labor dispute involving Emterra Environmental comes to an end.

The agreement was ratified on Thursday by workers represented by the Labourers’ International Union of North America (LIUNA) Local 183.

The union began job action on Dec. 6, saying Emterra refused to pay the same wages and benefits offered by another waste management company in the region.

“We are pleased to have negotiated this fair and equitable agreement that recognizes the contribution of each and every valued employee,” Emterra chief operations officer Brad Muter said in a related statement.

“Emterra Group is proud to serve the residents of Peel Region as one of its recycling and waste management partners since 2016. We are committed to providing the same dependable service that our customers have come to expect and would like to thank them for their patience and understanding.” 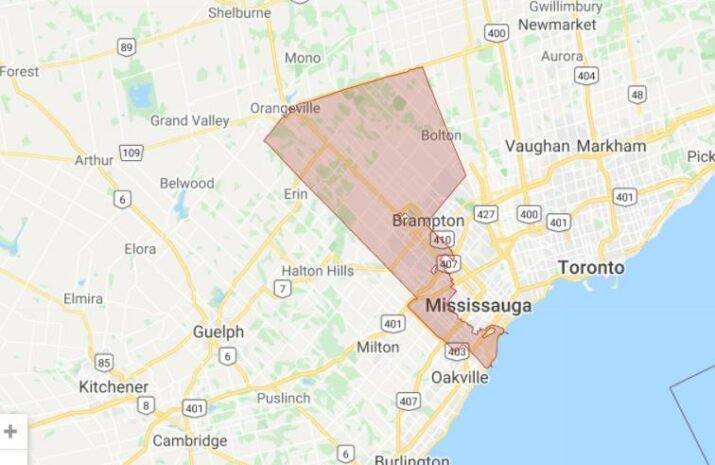 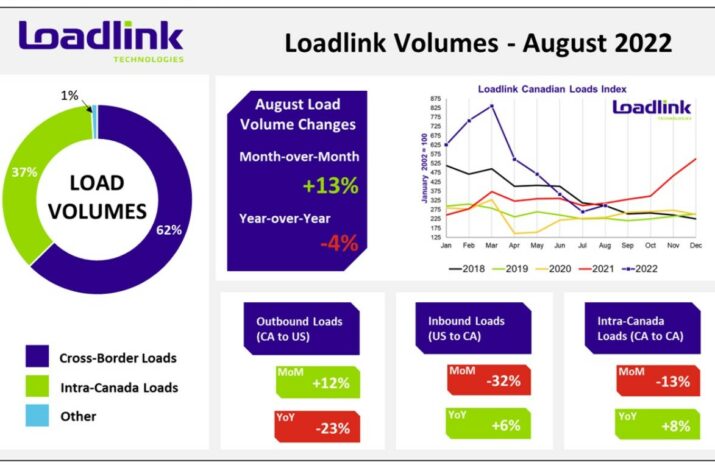