Weaker freight rates and an end to the sharp drop in diesel prices were the key factors that deteriorated FTR’s Trucking Conditions Index (TCI) in September to a -2.35 reading from a near-neutral -0.25 in August. Those negatives were partially offset by stronger freight demand and capacity utilization.

Overall, the largest negative contributor to the September TCI was the cost of capital as the Federal Reserve battles inflation with higher interest rates. However, financing costs were only a slightly more negative factor in September than they were in August.

Avery Vise, FTR’s vice president of trucking, commented, “After 18 months of mostly double-digit TCI readings, the index has been negative in all but one month since February. We expect market conditions to remain mildly negative for carriers in most months at least through 2023, but that weakness likely will not mirror the strength seen in late 2020 through early 2022. Trucking companies that managed their businesses well during the good times should remain healthy and outperform those that had relied on a robust market to remain afloat.” 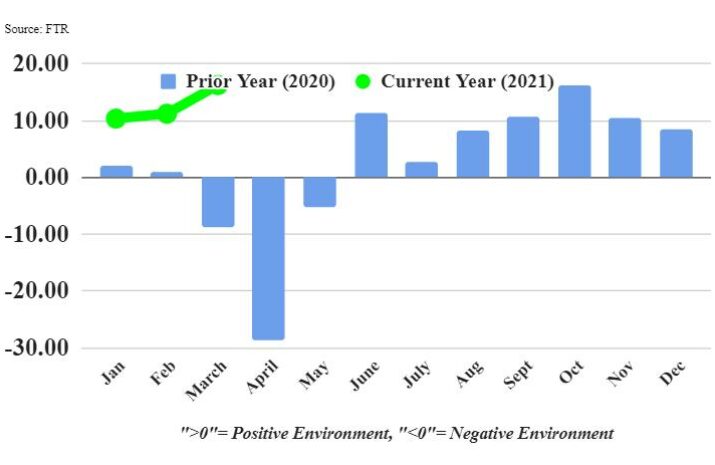 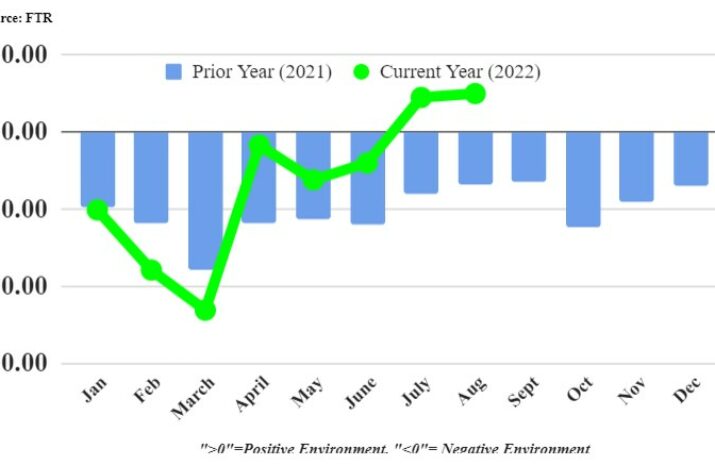 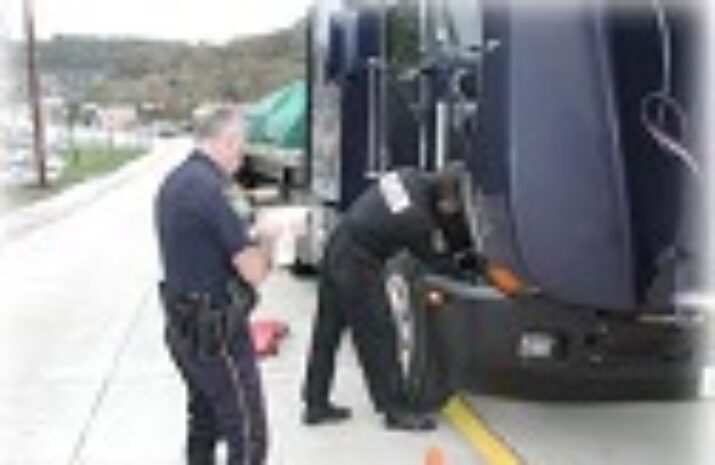 1,273 CMVs taken off roads in a day during brake check blitz