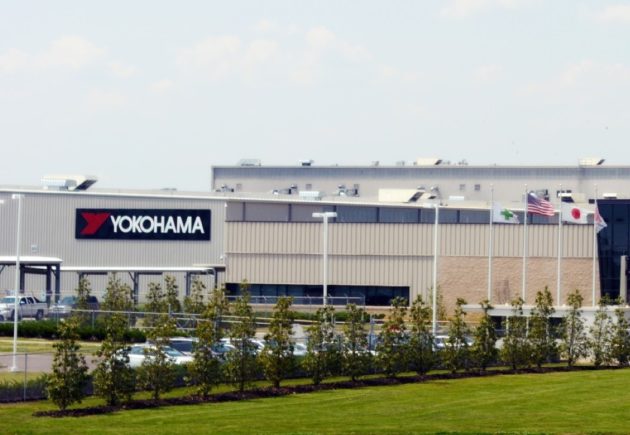 SANTA ANA, Calif. – Yokohama Corporation of North America has reopened its plant in West Point, Miss., which had been silenced as a precautionary measure in the early weeks of Covid-19.

The facility was closed on March 28 in what was originally announced as a a two-week shutdown. The shipping department and maintenance operations continued to operate.

“To ensure the health and welfare of all personnel upon their return, [Yokohama Tire Manufacturing Mississippi] has implemented several new safety procedures at the plant based on the latest guidelines from the Centers for Disease Control and Prevention (CDC), as well as from local authorities,” the company says in a related notice.

“Several preventative measures are also in effect at all Yokohama facilities.”

The 1-million-square-foot factory began production in the fall of 2015, representing a US $300 million investment, and was set up to produce up to 1 million tires per year. 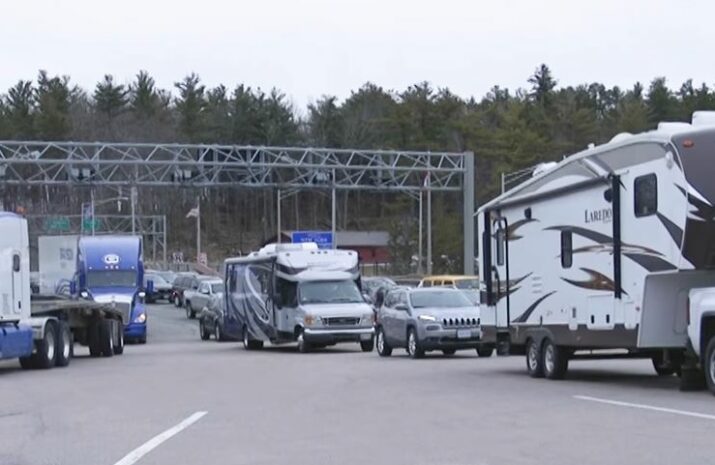 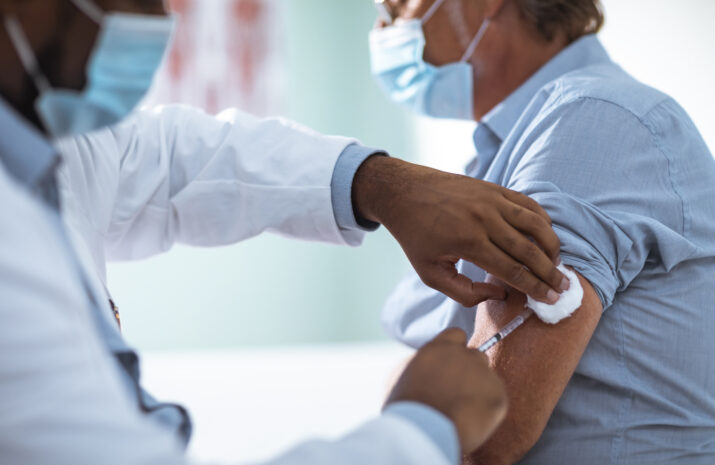 Truck drivers should be among first to get Covid-19 vaccine, says Johns Hopkins prof 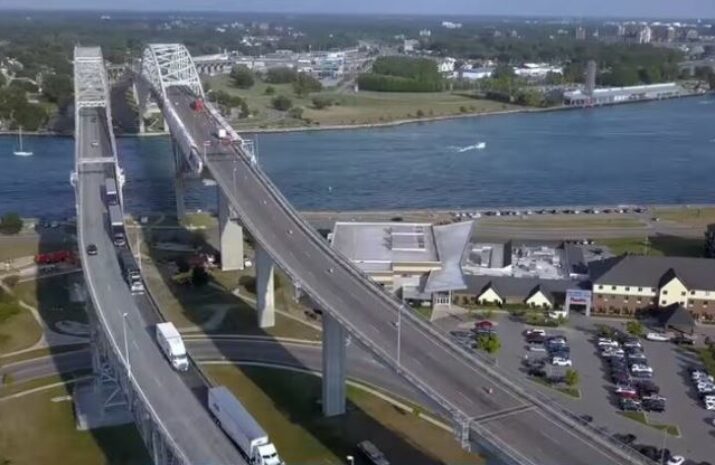 No big change in truck arrivals