The trucking industry is notorious for having high driver turnover rates, often above 100%. However, those fleets that reduce driver turnover have enjoyed benefits such as improved safety records, reduced recruiting costs, and lower insurance claims.

The 375-truck flatdeck fleet went from an annualized driver turnover rate of 250% just two years ago to 22% today. How’d they do it?

1. It starts with pay

It’s not all about the money, but money is certainly a factor in why drivers leave trucking firms. Haight said this needs to be addressed right away to keep drivers from jumping ship for a few cents per mile.

“Look at what you’re paying versus everybody else in the market,” he said.

Drivers inherently want to work for safe companies, but few businesses promote their safety records to their drivers, Haight noted.

“It’s not something you can go buy,” he said of a strong safety rating. “You have to earn it and it takes years to get it, so when you do get it, don’t discount the value of it. Drivers want to work for safe places where they know they’re safe, and their families know they’ll get home on the weekend. They want to drive through the scales without getting an n-th degree interrogation.”

Once compensation and safety are addressed, fleets need to communicate with the drivers they want to stick around.

“As much as drivers want to tell people they’re loners, we are social creatures,” Haight explained. And at JLE Industries, there are four employees dedicated to social media and marketing.

News of company awards should also be shared widely throughout the company, even with drivers’ families.

“Try to get into the house,” Haight said. If someone is named Driver of the Month, send flowers or another gift to their spouse to thank them for supporting the driver, too. “Those kinds of things go a long way.”

JEL also solicits weekly feedback from customers to learn about drivers who went above and beyond in serving them. “We get a lot of positive feedback and share that.”

The company has even hired a third party to call on all drivers within their first six months on the job, giving drivers the opportunity to discuss any concerns about things such as equipment or paycheques. That information is reported back to JLE, which then acts on it immediately to resolve the issues.

“Drivers are told during orientation ‘These are your Success Coaches. Take their call and give them feedback.’ If there is something we mispresented, we want to get on it and fix that,” Haight said.

Drivers who serve as recruiters can identify job candidates and pile up bonuses. JLE Industries calls them Driver Talent Ambassadors (DTA) and they are given a special decal for their rig, and business cards with QR codes that can immediately connect another driver with the recruiting department.

The QR code tracks the referring driver, and a $5,000 bonus is awarded when a new recruit drives their first mile for the company. One JLE driver racked up $15,000 in recruiting bonuses in a year.

“If you ask people to help, it empowers them,” Haight said. Drivers also take pride in who they recommend. JLE’s hiring rate went from about 3% through traditional methods, to about 40% of those recommended by DTAs.

JLE offers business tools from ATBS to help owner-operators become successful, and has made a huge investment in technology so that O/Os can better plan routes and predict income.

The fleet typically offers them a stack of five loads, with profitability ratings for each based on factors such as the owner-operator’s spec’ and location. Projected profits are based on big data including everything from maintenance to fuel economy.

“We can predict what your net earnings will be if you choose one of these loads,” Haight explained. “We have algorithms that tell them, ‘if you take this load, you’re going to make this much money. And here’s the likelihood of getting reloaded the same day once you get there.’”

The company also works with TalentClick to gain insights into a new hire’s personality. They are then matched with a dispatcher who demonstrates similar personality traits, to minimize conflicts and frustrations.

“Is this individual anxious? Are they resistant to rules? Do they accept and understand the implications of not being safe? What are their other personality traits?” Haight explained of the service. “We also profile all our dispatch managers and try to match the background or behaviors of the person coming into a new [dispatch] board with the person managing that board.” 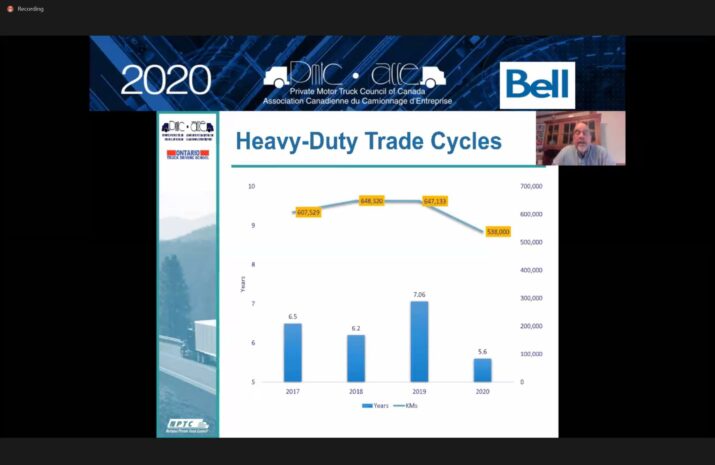 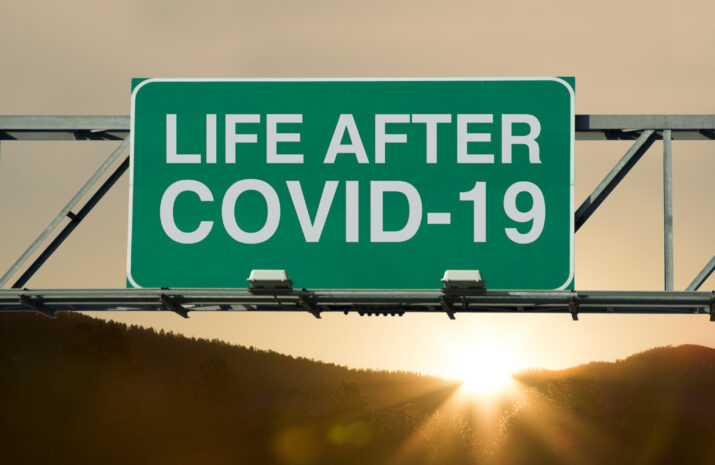 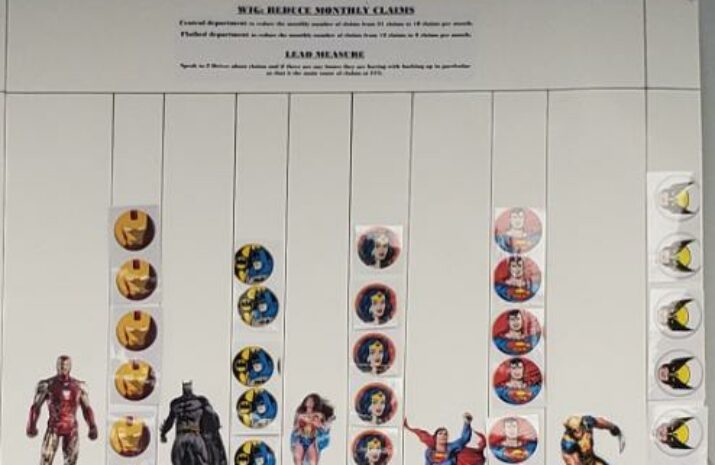 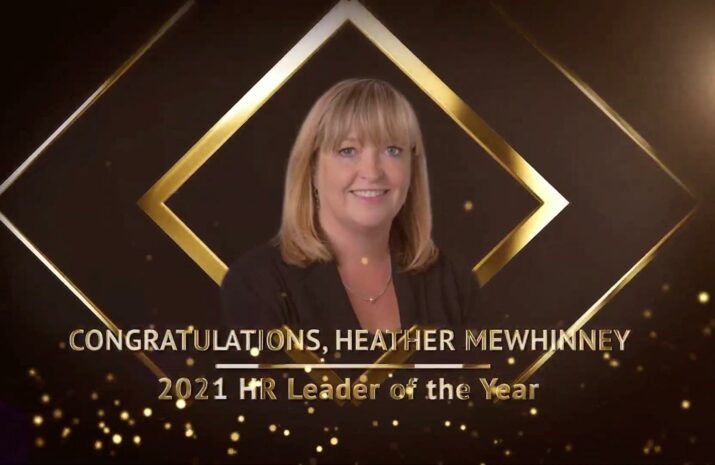