WINNIPEG, Man. – Don Streuber, executive chairman of Bison Transport, has reached the end of his term as past chair of the board for CentrePort Canada.

Chris Lorenc, who served as chairman since April 1, 2016 and also at the end of his term, has been replaced by incoming board chairman David Filmon. Mike Pyle will act as vice-chairman.

Streuber was nominated for the board position by the Manitoba Trucking Association and was a founding board member of CentrePort Canada.

“On behalf of the board of directors and the staff of CentrePort Canada, I’d like to thank (Lorenc) and (Streuber) for their exceptional leadership, hard work, and commitment to building our inland port,” said Filmon. “As founding board members, they helped to define the private sector’s vision for a tri-modal inland port.” 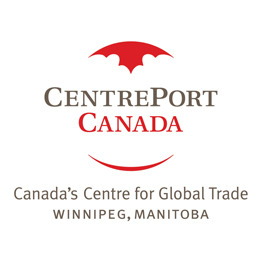