Speaking during Outlook 2018, Mike Segal, director of product management with Omnitracs, outlined where his company would be focusing its efforts in Canada, and it all starts with putting in more effort.

“We endeavor to bring the Canadian marketplace even closer and the Shaw acquisition will help us do that,” said Segal. “We want Canada to be more closely integrated into what we do in the U.S.”

Shaw Tracking had been a partner of Omnitracs in Canada for more than 25 years, distributing a wide range of solutions, including GPS products and fleet management software.

Segal said about 90% of the work Omnitracs does in the U.S. is applicable in Canada as well, and that there are still some areas that are uniquely Canadian.

Some of the initial priorities the company is working on in Canada include adding French language options to its products, providing over-the-air firmware updates, new vehicle inspection reporting, which must include requirements for the Canadian marketplace, and continuing hours-of-service development.

“We have our eyes on the Canadian ELD mandate,” said Segal. “It has been our life in the U.S. and it’s going come back around in Canada.”

Segal said 2017 was undoubtedly “the year of the ELD” and now that it has passed, more of the company’s efforts can be focused on other efforts.

Additional goals for Omnitracs in Canada include enabling C-TPAT (Custom Trade Partnership Against Terrorism), a 17-point electronic form drivers fill out before crossing the border.

The company is also looking to have a satellite add-on for intelligent vehicle gateway (IVG) for areas with little or no cellular coverage.

Training options, including Omnitracs University, for Canadian-specific products, as well as system and infrastructure integration with Shaw Tracking are also on the company’s radar.

“Even though we’ve had a great relationship with Shaw Tracking over the years,” said Segal, “we think it’s going to be even better.”

Some new products coming to Canada in the near future will be Omnitracs Reporting and Analytics, including “mobile enablement” making it more function able using a mobile app. IVG Connect, which gives drivers access to some features when they are away from the cab, Mobile App Suite, and Exact Fuel, which identifies how a driver is using fuel and how to better manage it, will also be available in Canada soon. 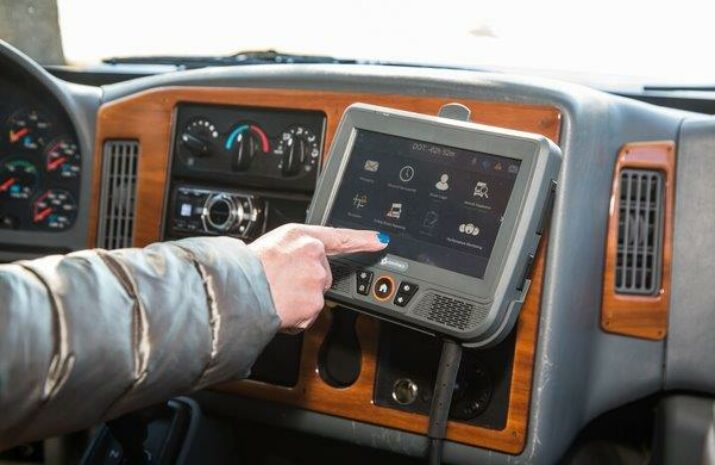 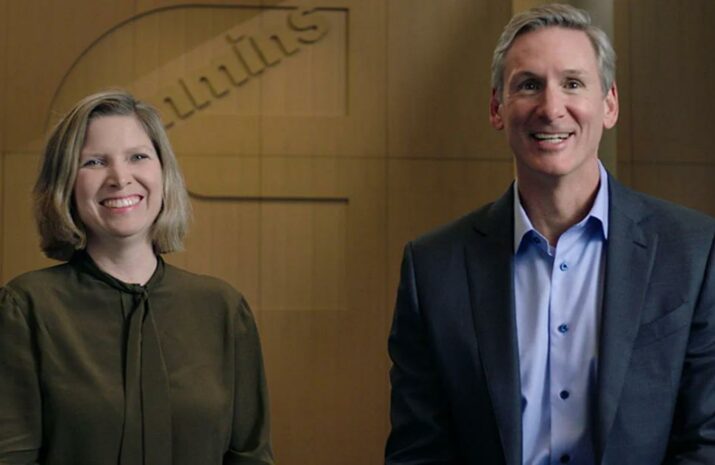 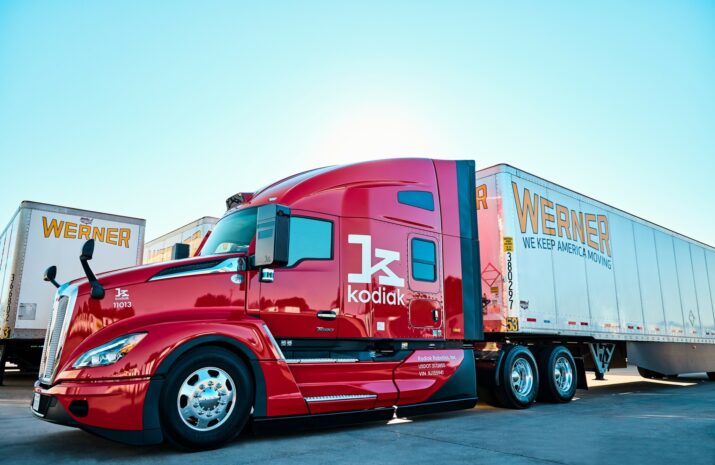