They slipped from January’s total, which was the second best month on record.
“The drivers of current order strength are broad-based, with supply side, demand side, and exogenous factors all contributing to the outsized level of U.S. and Canadian Class 8 order activity,” said Kenny Vieth, president and senior analyst.

U.S. and Canadian tractors remain the primary drivers of outsized order volumes, rising 107% and 112% year-over-year, respectively, in February. As in January, vocational truck orders were up 40% year-over-year.

Medium-duty truck orders are also on the rise.

“The medium duty markets are experiencing their own high-side order breakouts,” said Vieth. “While unable to rise above January’s best-in-12-years volume, February orders, at 26,651 units, remained well above the prevailing trend.” 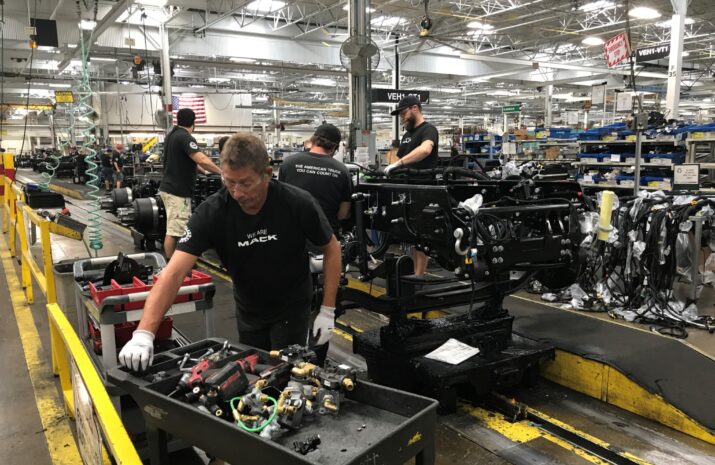 Freight markets remain strong, but first signs of clouds on the horizon 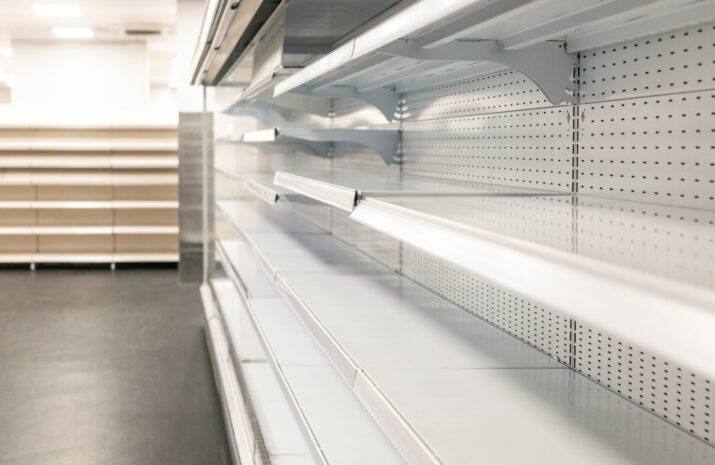 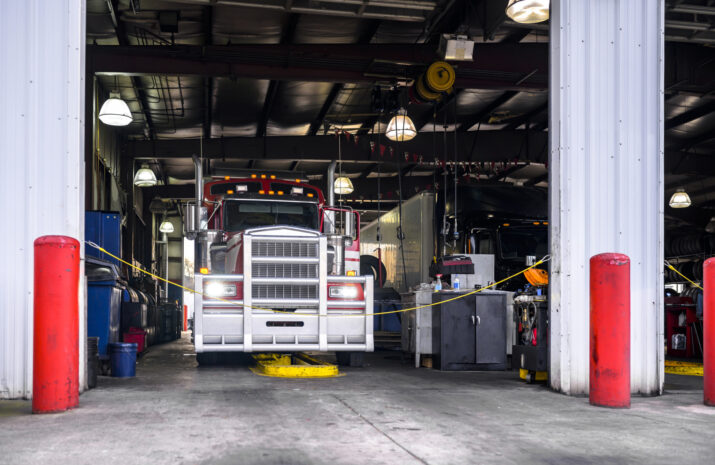 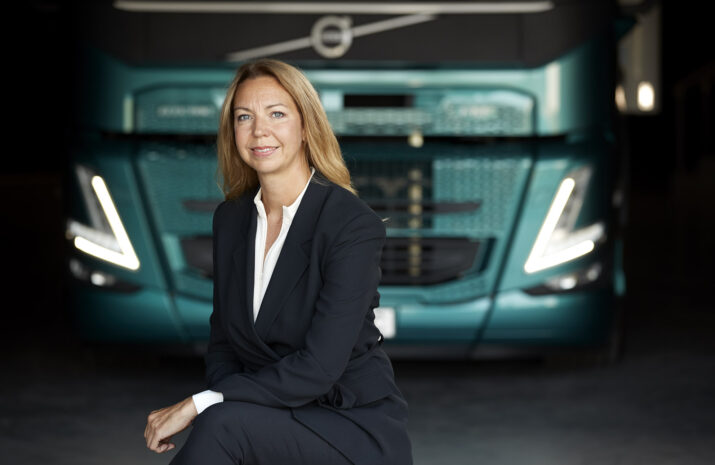