HANOVER, Germany — With 70% of the world’s population expected to live in cities by 2050, Daimler demonstrated at the IAA Commercial Vehicles Show how it plans to make cities more livable.

At the heart of its announcements at the show was a new all-electric and fully connected concept Mercedes-Benz Urban eTruck, which the company says will be able to produce no local emissions or noise. The triple axle concept truck has a gross weight rating of 26 tons and can perform as well as a diesel-powered truck, Daimler said. Bernhard said better batteries that are available for less money will soon make electric urban delivery vehicles viable.

“Urban areas will get more complex and our cars and trucks should make life easier,” said chief designer Gorden Wagener. “The Urban eTruck is a prime example that beauty and intelligence can go hand in hand in our commercial vehicles.”

Daimler showed the eTruck to a gathering of more than 600 guests from 36 countries on the eve of the IAA Commercial Vehicles Show. The company reduced the weight impairment normally associated with electric vehicles to just 1,700 kgs. The truck is propelled by an electrically powered rear axle, with electric motors adjacent to the wheel hubs.

The truck can operate in auto, agile and eco modes, depending on battery power levels and the requirements of the route.

The eTruck can travel 200 kms on a single charge and can be recharged in less than two hours, according to Sven Ennerst, head of product engineering and global procurement for Daimler. Drivers can view in real-time the planned and actual range and the truck will switch modes when necessary to conserve power and ensure it reaches its destination.

Daimler also announced an all-electric Fuso eCanter medium-duty truck, which will be offered in Europe, Japan and the US in 2018. It has a 100-km range and reduces total cost of operation by 40%, the company announced. Daimler said as much as 80% of urban transport involves routes of no more than 50 kms per day, making the eCanter an ideal vehicle. Only four batteries are needed to power the truck for the day, but for routes that extend to 100 kms or more, a fifth battery is available. Daimler projects the operational savings will provide a payback in less than three years.

Daimler also enhanced the safety of its urban delivery trucks with the introduction of Active Brake Assist 4, its first brake assist system with pedestrian detection. Automated alerts and active braking are employed at speeds of up to 50 km/h when a pedestrian is detected. A new Sideguard Assist system uses short-range radar to detect objects – including pedestrians and cyclists – along the right-hand side of the vehicle. Visual and audible alerts are issued so the driver can prevent contact with objects or people along the side of the truck. The new safety systems are being offered on Mercedes-Benz trucks in Europe.

Of course, many urban deliveries are completed via van, and Daimler introduced a new Vision Van concept for this purpose. The electrically powered Vision Van comes complete with roof-mounted drones that can fetch a package from the cargo compartment and deliver it to a receiver. The drones have a range of 10 kms and payload capacity of two kilograms.

The Vision Van features a 75 kW electric drive system that can run up to 270 kms with no local emissions or noise. 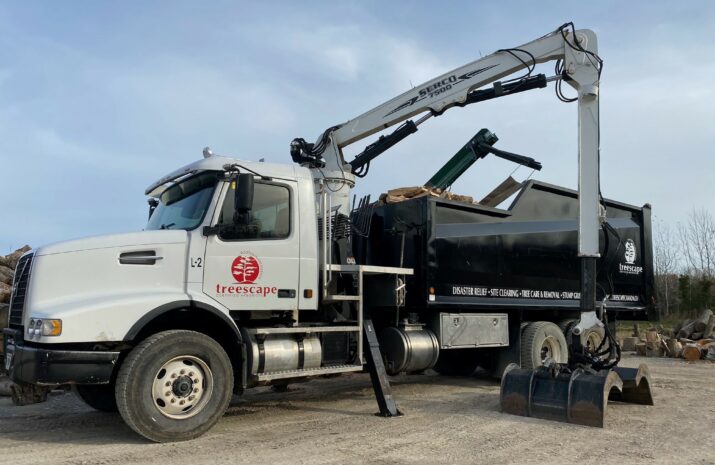 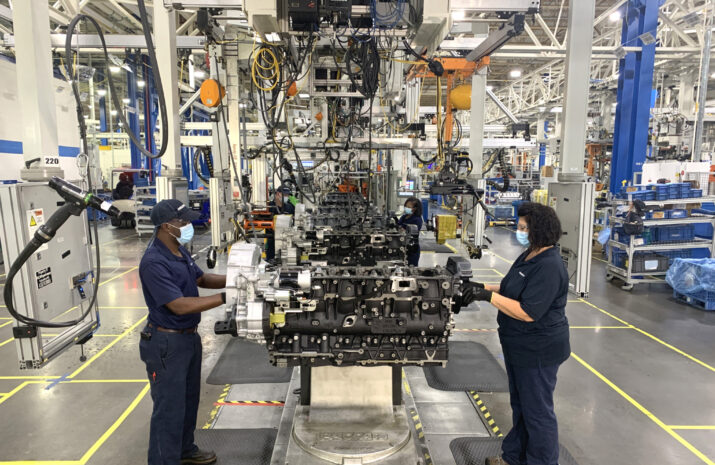 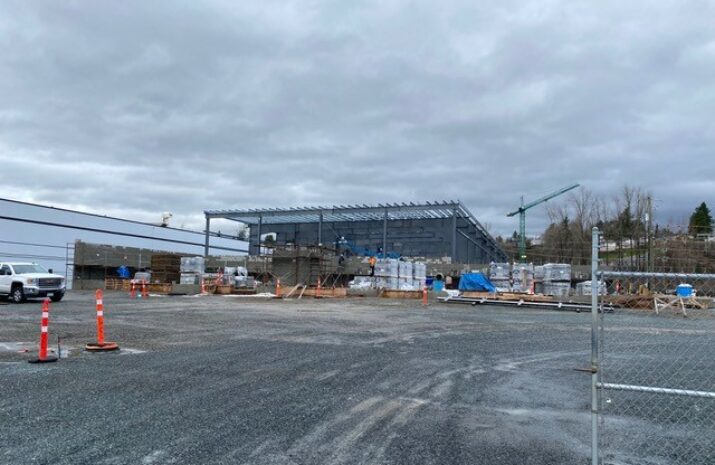