There were 15,200 online bidders from 62 countries registered at the company’s fourth Edmonton auction of the year.

More than $59 million changed hands. The auctioneer reports 91% of the sales went to buyers in Canada.

“This has been one of the longest and driest construction seasons ever in Alberta, resulting high project completion rates and strong demand from contractors needing equipment,” said Andrew Lutic, regional sales manager, Ritchie Bros.

“Companies that have surplus equipment are being rewarded with strong pricing. In fact, many consignors last week told us they wish they had more equipment to sell, but still have projects to finish up.” 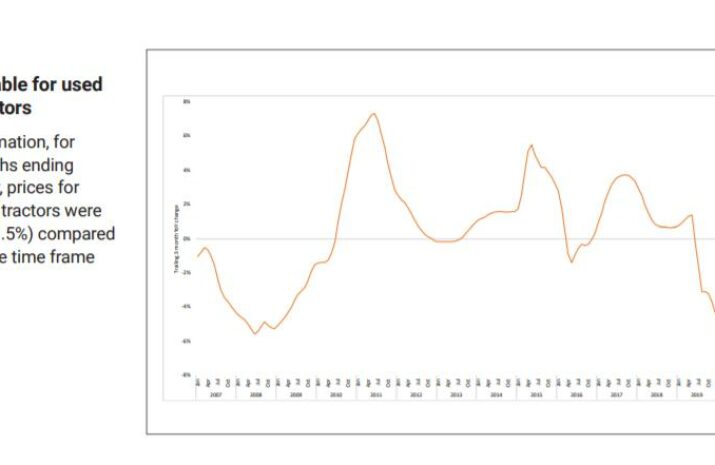 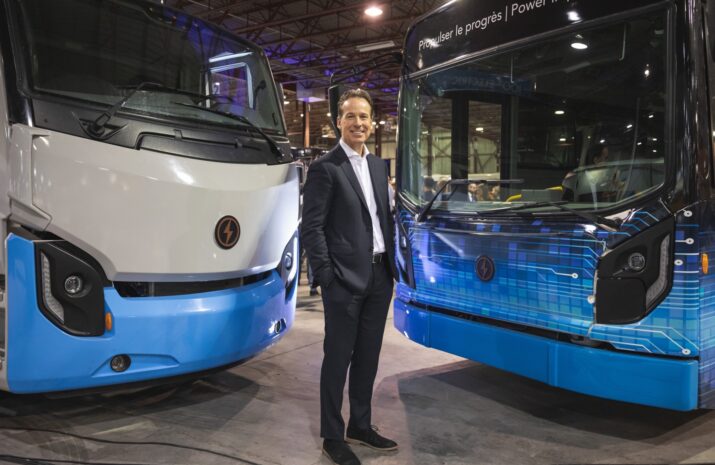 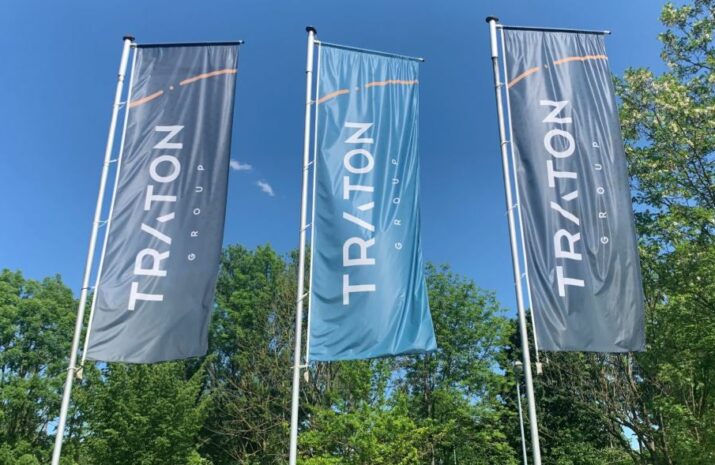 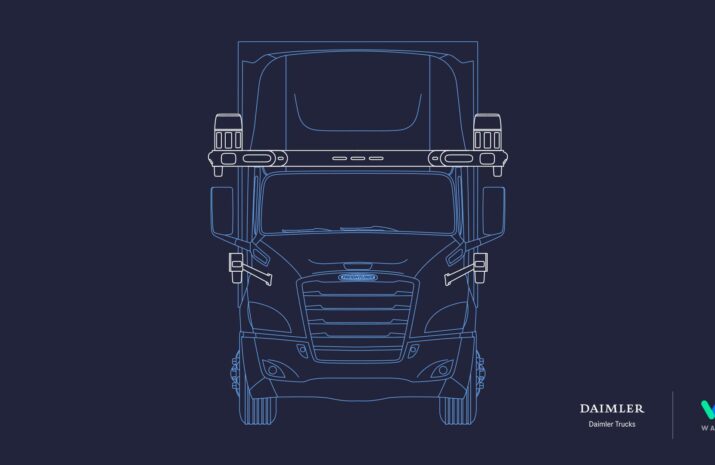