Drivers are not being paid enough and as older truckers hang up their keys, the new generation behind the wheel is looking for suitable schedules and companies must adapt.

Fleet officials were divided on the practice of sign-on bonuses paid to attract new talent, during a panel session on recruiting and retention best practices at Truckload Carriers Association’s Bridging Border Barriers in Brampton, Ont. on Wednesday.

Mark Seymour, president & CEO, Kriska Transportation Group Seymour said it is very unfair to people who work for you for a long time. “I don’t believe in it. There is no sustainability to sign-on bonuses, I don’t like them,” he said.

Trevor Kurtz, general manager, Brian Kurtz Trucking said, “It is a necessary evil.” Kurtz has people in the company who have been working for a long time and retirements are looming. Trying to get new people into the industry, the company has stretched out the sign-on bonus over a year.

Michael Zelek is someone who knows a lot about driver retention. The director of human resources for Wellington Group of Companies was named national recruiter of the year at the National Recruiting & Retention Symposium recently.

What’s his secret sauce?  Being respectful and open with drivers, and salaries, Zeller said. Wellington has a 98% retention rate and went 18 months without losing a driver.

Moderator Ray Haight, TCA Profitability Program (TPP) retention coach said companies hire more drivers than they need, they just don’t keep them. “Success starts at the top, and successful companies drill it into their culture and they win,” he said.

Kriska’s Seymour says the pay should be a lot more. “We have never been in a better position than we are today to charge a lot more than what we do, so we can pay our people who do the work a lot more than we are doing. We can’t pay more if we don’t charge more,” he said. He said inflation is 6%, throwing a 2% or 3% of wage increase will not work.

Kurtz said rates at the top dictate what happens at the bottom.

Wellington has a wait list of drivers wanting to join the company, a good problem to have. Zelek says he has a 30% referral rate from his drivers.

Seymour said the ability to have your own people to be your recruiters is powerful. People work for people they don’t work for companies, he said. “If somebody applies to work for your company, it’s more likely to be long-term relationship. If they get seduced by the sign-on bonus it’s not going to be a long-term relationship,” he added.

Kurtz said if a driver is recommended by somebody it has the best results for longevity and they stick around longer. “If somebody recommends a guy, he becomes the go-to guy, a mentor.”

TCA’s Haight said a process is needed for this. “You need decals on your truck and business cards.”

Kurtz said to get young people into trucking the schedules must be right. “Some guys want to be home for their kid’s hockey game or spend a night out with their friends. It scares me that a lot of these kids want to work three days a week. We try to work with the schedules.”

Zelek said drivers getting smarter, collaborating, and getting more particular. They have a lot more preferences, want to be specific regions, and specific type of equipment whether it is van, flatbed, or reefer.

He said it is easy to get feedback with social media. “Drivers are talking more. If you get a bad reputation, it’s so hard to get rid of that reputation,” he said. 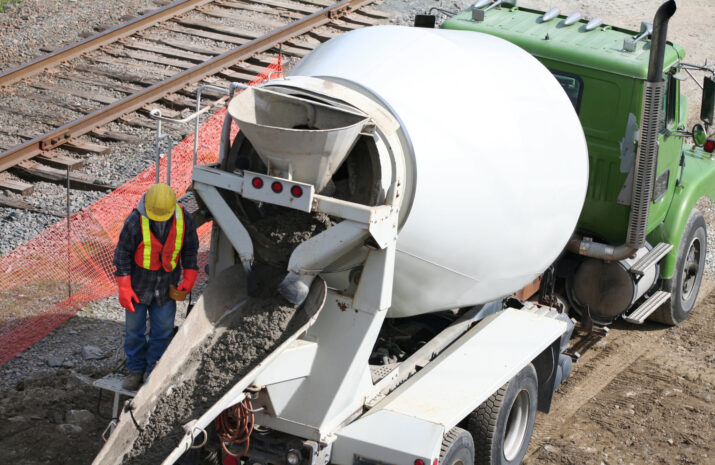